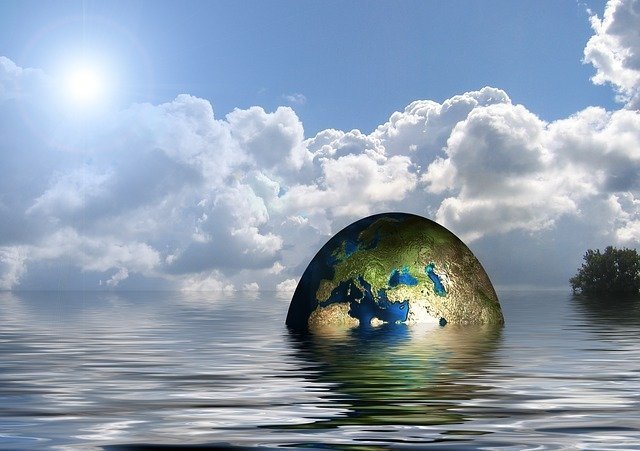 The chiefs of the United Nations and the World Bank, and the French president have jointly invited the Hungarian president to attend next month’s Paris climate summit.

In their letter addressed to János Áder, Antonio Guterres, Jim Yong Kim and Emmanuel Macron noted that Paris will host the summit on December 12, marking the day a landmark climate agreement was adopted in the French capital in 2015.

They said in the letter, a copy of which was released to MTI by Áder’s office on Friday, that

they invite the Hungarian president to join the summit aiming “to foster a high-level political impetus on climate action and to intensify the mobilization of all actors”.

“Climate action requires the full mobilization of the international community. The United Nations, the World Bank Group, and major partners from all over the world have agreed to accelerate our collective effort and gather all our energies to tackle climate disruption,” they said.

Áder joined on May 7 in 2015 former US vice president Al Gore’s initiative to garner the support of one billion signatories by the Paris summit for encouraging world leaders to join forces against climate change.

He signed the Paris Climate Agreement on Hungary’s behalf at the UN Headquarters in New York on April 22 in 2016.

Hungary’s parliament ratified the accord in a unanimous vote of 160 lawmakers on May 24 in the same year.

The main pledge of the Paris Agreement is to keep global temperature rise at below 2 degrees Celsius. One of the key components of the agreement is financing, which encourages all countries to take part with the widest possible involvement of private capital.