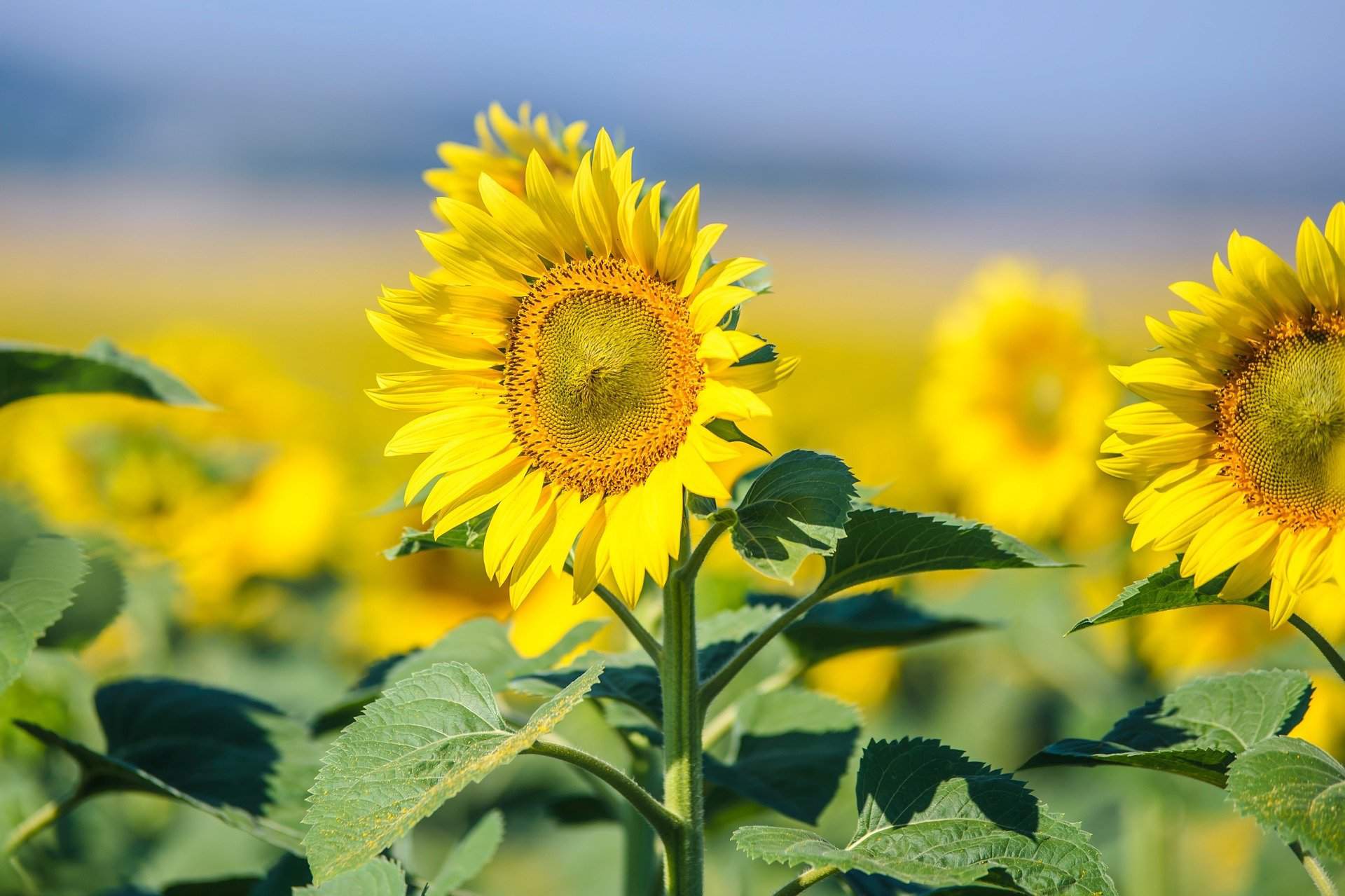 Agriculture expanded by about 18 percent last year. Rising agricultural and investment support, special help to labour-intensive and bigger value-added-producing branches as well as a cut of VAT and labour market measures played a significant part in the improving performance, the minister said.

A first reading of 2016 GDP growth published by KSH earlier this week showed that GDP grew by an unadjusted 2 percent or a calendar-adjusted 1.8 percent last year after rising by 3.3 percent and 3.1 percent, respectively, in 2015.

The food sector has expanded by about 40 percent since 2010. As the second biggest manufacturing branch, it produces 2.4 percent of GDP and about 12 percent of industrial output. Agriculture and the food sector combined have about 5.8 percent share in Hungary’s GDP, in line with the European Union average, Varga added.