A gunman claiming to be armed with explosives has seized a passenger bus and taken about 20 people hostage in the western Ukrainian city of Lutsk, local police said on Tuesday.

The press service of the Security Service of Ukraine Directorate in the Volyn region said the armed man has seized the local bus going on the route Berestechko-Krasilovka.

“The identity of the person who seized the Berestechko-Krasilovka bus this morning is being established.

The man does not put any clear demands. The man does not make contact, and shots from a firearm from time to time. There is information that some kind of explosive device is on the bus,” the press service said, quoted by local media.

The regional police stated that

an operational plan “Hostage” is introduced in the region and the city center is closed to ensure the safety of citizens.

The Criminal Investigation Department of Ukraine later said the man has a large number of weapons, including grenades and other automatic weapons. The man hid another bomb in the city. 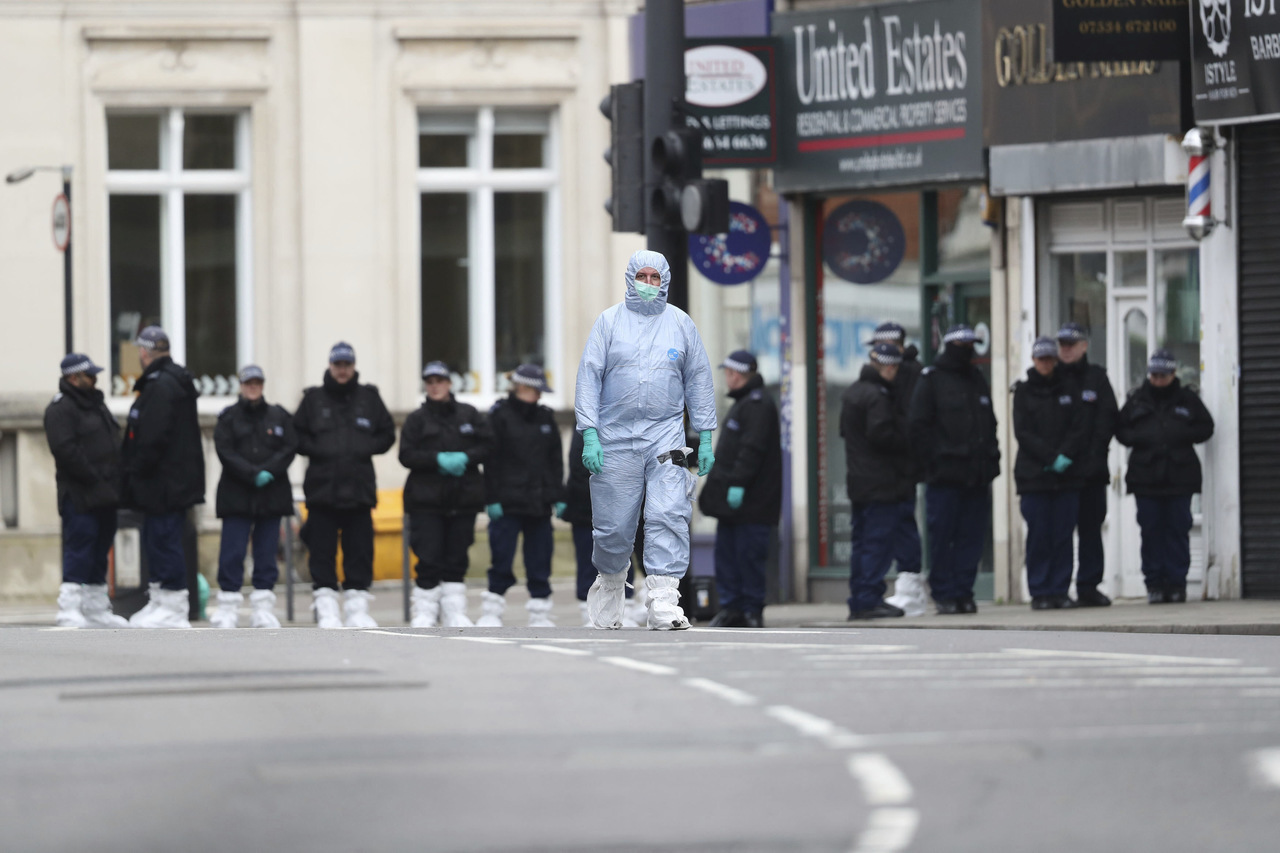