The man who held hostages in a bus for more than 12 hours in Lutsk, western Ukraine, surrendered to law enforcement officers on Tuesday and was detained after he released all 13 hostages, according to law enforcement authorities.

“Congratulations to all those who fought all day for freeing people in Lutsk and, in fact, for their lives. We all worried and followed the developments, worked out plans, and changed them according to the situation. Human life is the most important value. We have not lost anyone. Today, relatives and friends can hug everyone who suffered a day on the bus under fire. There is no place for terrorism in any country,” wrote Ukrainian President Volodymyr Zelensky on his official Facebook page after the hostages were released.

According to local media,

numerous shots were heard during the operation to free the hostages while no one got hurt.

The hostages did not need medical assistance.
Ukraine’s Minister of Internal Affairs Arsen Avakov said that the terrorist who hijacked the bus in Lutsk had accomplices.

“His accomplices were detained, one of them is in Kharkiv, explosives were found there,” said the minister.

The terrorist was identified as 45-year-old Maksim Krivosh from the town of Dubno in western Ukraine. 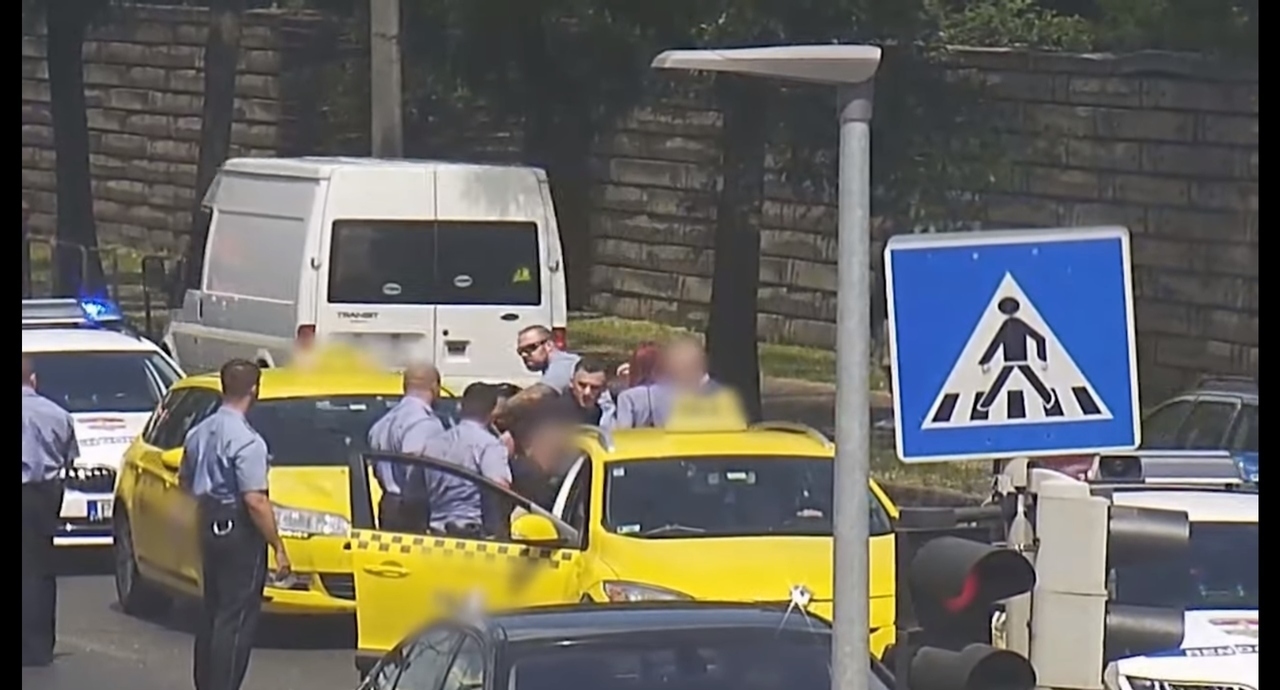