Beauty of Matthias Church praised by The Huffington Post

“Budapest’s Matthias Church — Gothic With a Splash of Jugendstil” is the title of Huffington Post’s recent article, in which they highlight the significance and historic beauty of the beloved church found in the Castle District. Venice has St. Mark’s Basilica, London has Westminster Abbey, but the writer concludes that there’s nothing quite like the Matthias Church.

The church was built under the reign of Saint Stephen in 1015, but it was later demolished, reconstructed, damaged, and renovated several times through history, using different architectural styles, thus becoming the representative of the mixture of Romanesque and Gothic styles that will leave you spellbound. 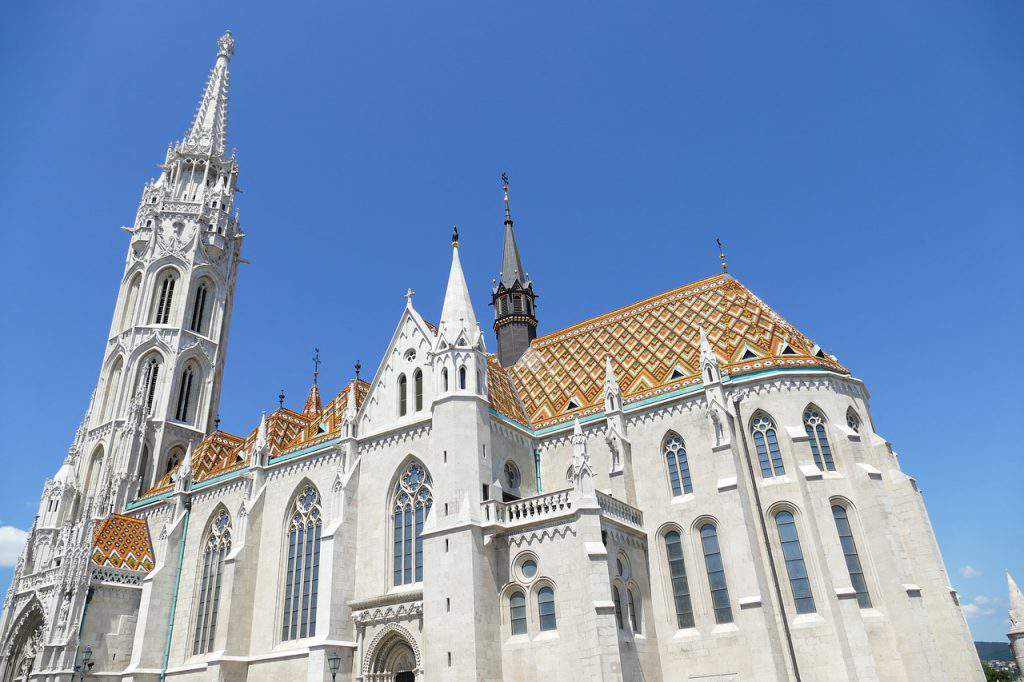 It was originally known as The Church of Our Lady of Buda, it was later renamed to Matthias Church in the 19th century. Several kings were crowned there. The journalist writes in detail about the style of the church, which is characterised by Gothic arches and columns. But what make the church one of a kind are the inside patterns, the folklore and art nouveau elements, and the embellishments added by Hungarian painters Károly Lotz and Bertalan Székely. 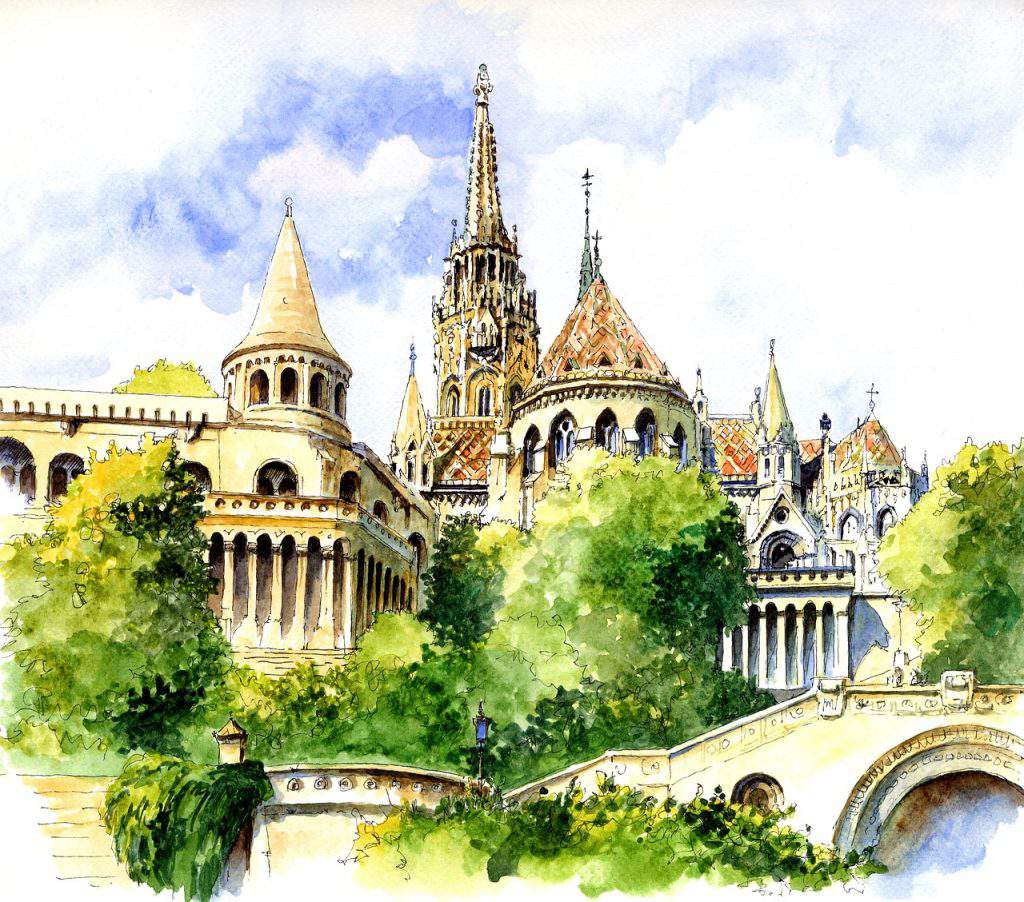 The writer recommends spending an afternoon at Matthias Church to truly get absorbed by the building which shared its fate with the nation. “Yes, there are lots of spectacular churches around the world. But the Matthias Church creates and fills a category of its own.”