The flag carrier airline of the United Kingdom is expecting growing traffic from the middle of this summer.

However, CEO-designate Sean Doyle thinks that the number of long-distance flights will only start to get back to normal from autumn.

Fortunately, British Airways returns to the Hungarian capital towards the end of June, as of current plans.

More and more airlines are announcing to reinstate their old flight routes. Naturally, as Budapest is a popular destination, the capital is already part of many schedules.

Here you can find new and resumed flights to Budapest Airport

Sean Doyle, named CEO-designate of British Airways last October, talked about how the vaccination and the regular covid testing, together with developments in engineering, will be able to reinstate considerable air traffic in the long run jointly.

According to his estimations, as of July, the demand for flights inside Europe will increase significantly. Moreover, a bigger capacity will be needed in the direction of the United States and certain Asian countries doing well when it comes to the vaccination process.

Scheduled and regular long-distance flights will be launched a bit later, around October or November,

as filling these flights will require the necessary mechanical and engineering background, writes airportal.hu

Doyle also mentioned that conditions need to be met in order to launch these flights between Europe and the USA. The process is facilitated by the announcement of the President of the European Commission, Ursula von der Leyen, who said that inoculated American citizens will be able to come to Europe without restrictions. There is no news, however, on air traffic from Europe to the United States.

As many airlines have done so in the past weeks, British Airways announced its destinations for the summer. Although Budapest was not among these cities on the list,

according to the company’s booking system, the airline returns to the Hungarian capital starting from the 3rd of June. In the beginning twice a week, on Mondays and Wednesdays.

Moreover, four new European destinations will be launched by the UK-based airline from Heathrow airport: Wroclaw, Gdansk, Riga and Cluj-Napoca. 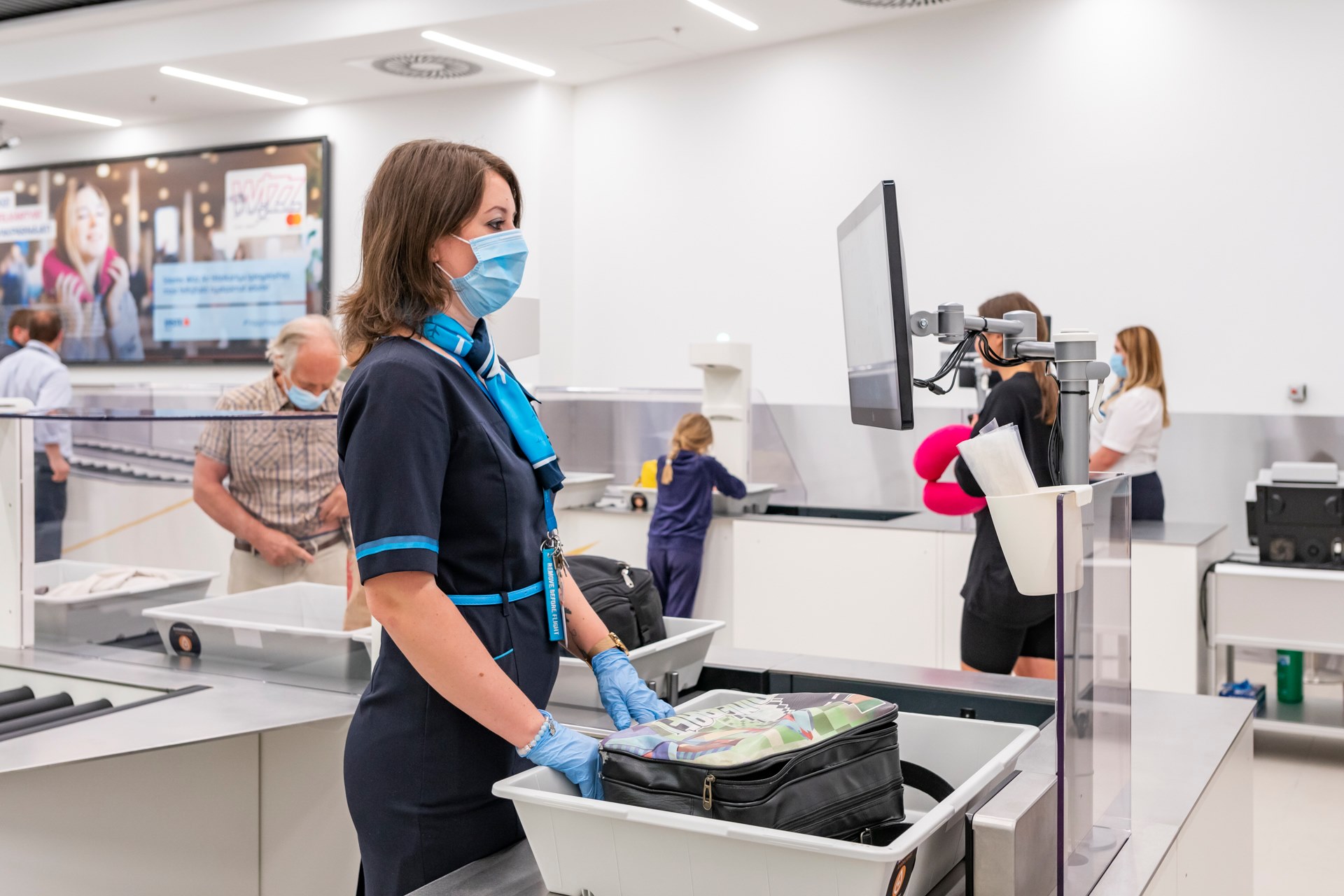 Read alsoVaccine passport to be introduced by airlines from March