Budapest (MTI) – General contractor Market Zrt has topped out the Dagály Aquatic Centre, the main venue for the 2017 FINA World Aquatics Championships, six weeks ahead of schedule, government commissioner for priority investments in the capital Balázs Fürjes said on Friday.

The championships were originally planned to be held in Guadalajara, in Mexico, but the city pulled out a year ago for financial reasons, Furjes noted. FINA picked Hungary to host the event shortly afterward, leaving the country just two years to prepare, about half the usual time, he said.

“We’re running the marathon as a sprint, because we have no other choice,” he added.

About 5,000 people are working on the construction.

Hosting the championships is expected to cost Hungary 49 billion forints (EUR 158m), though the budget is seen recovering about 10 billion forints in the form of VAT, Fürjes said earlier. 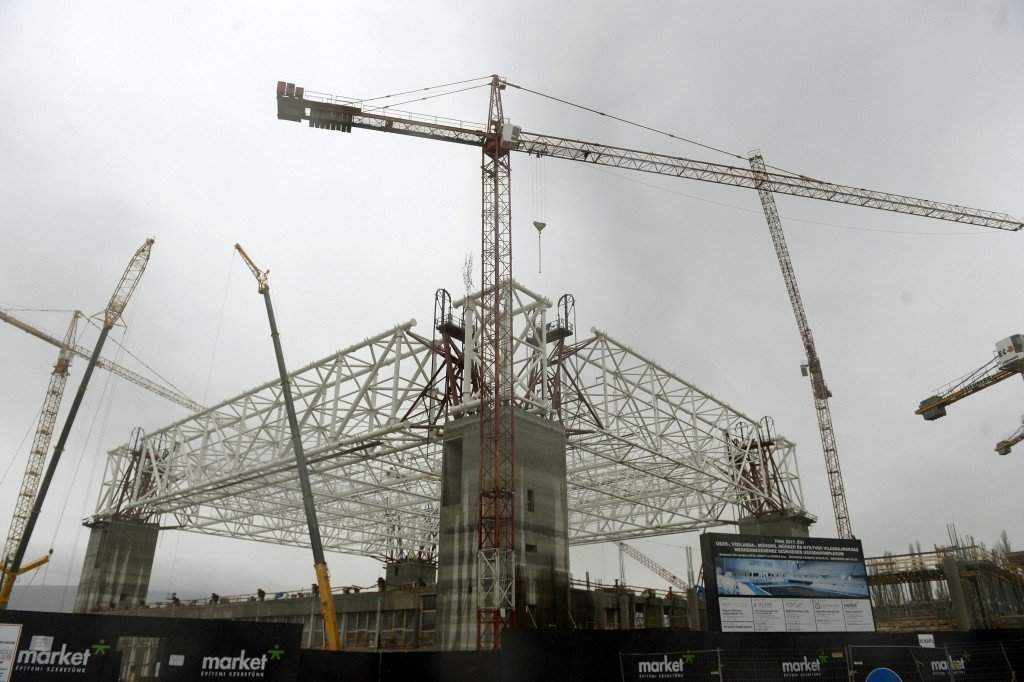 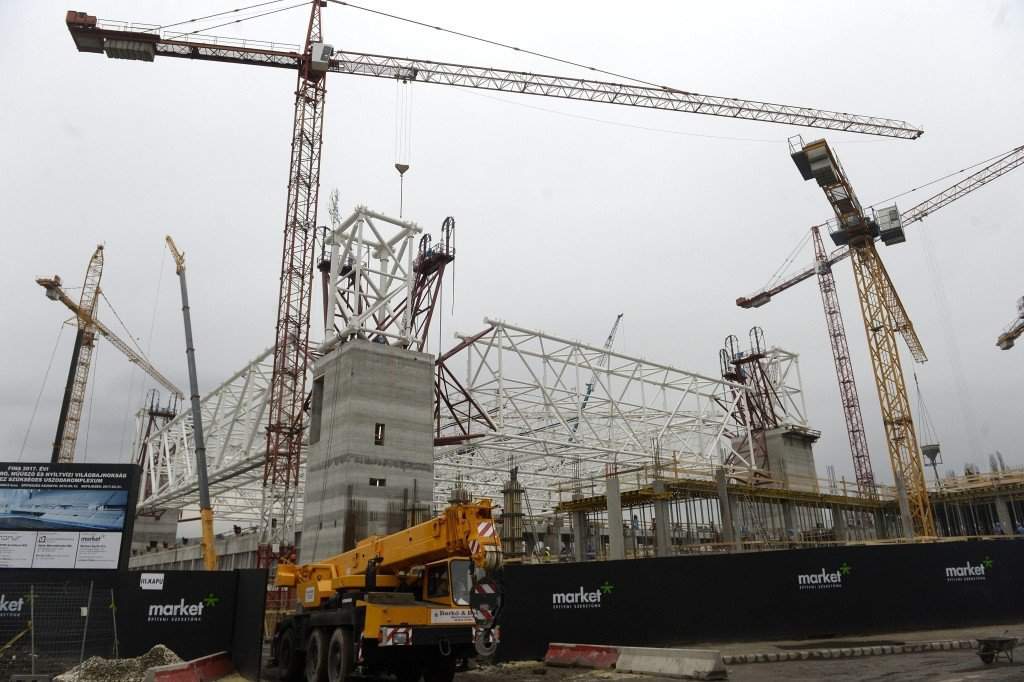 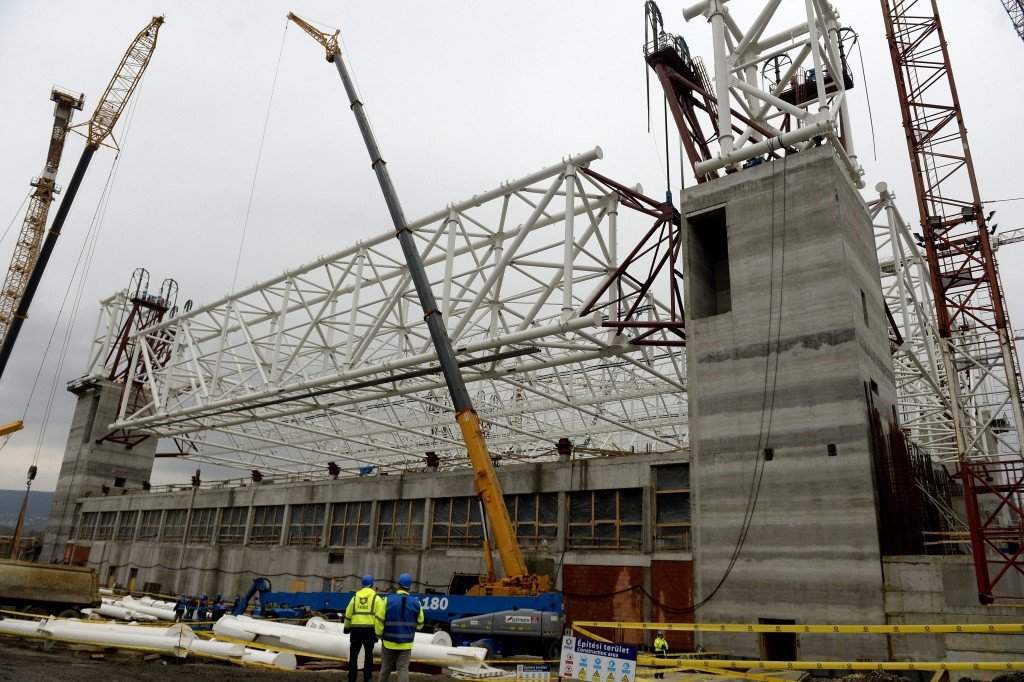