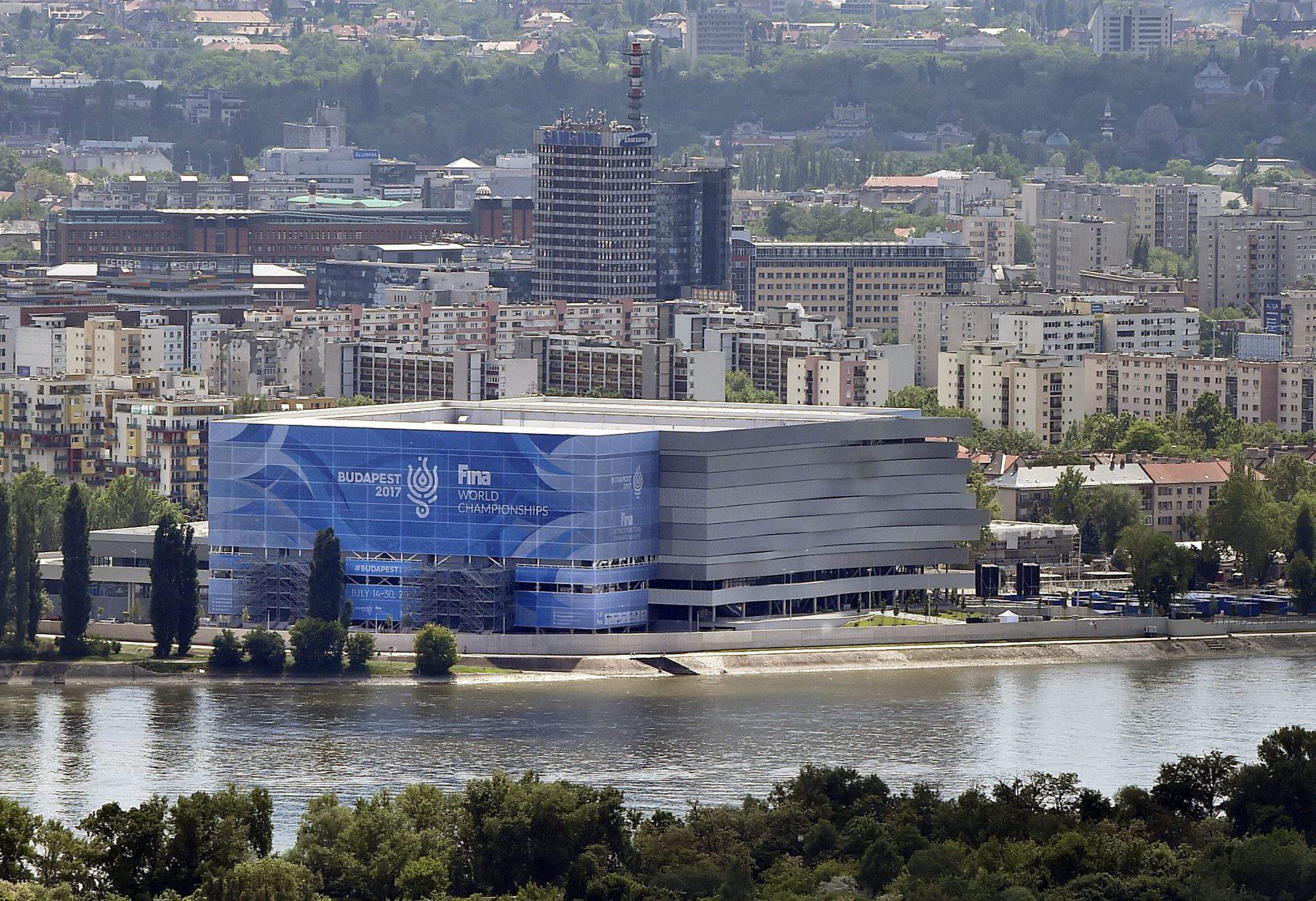 The Final Six of LEN Champions League will take place in the Danube Arena between 25 and 27 May. Top men’s water polo players fight for victory on the continent in a traditional six-group tournament. The tournament will be the first international event held in the Danube Arena, venue of the swimming and diving events of the 17th FINA World Championships.

Although the water polo tournament of the 17th FINA World Championships will take place in Hajós Alfréd Swimming Stadium, the atmosphere of the Final Six, the impressions of the Danube Arena will provide a foretaste of what is anticipated during the World Championships in this facility.

They all agreed that it is a privilege and at the same time a great opportunity that it will be the discipline of water polo which will debut in the central venue of the 17th FINA World Championships.

Organisers expect more than 15-18 thousand visitors during the 3-day Final Six tournament (4 LED screens ensure better visibility). In the course of this programme the official opening ceremony of the Danube Arena will take place at 2.30 p.m. on Saturday.