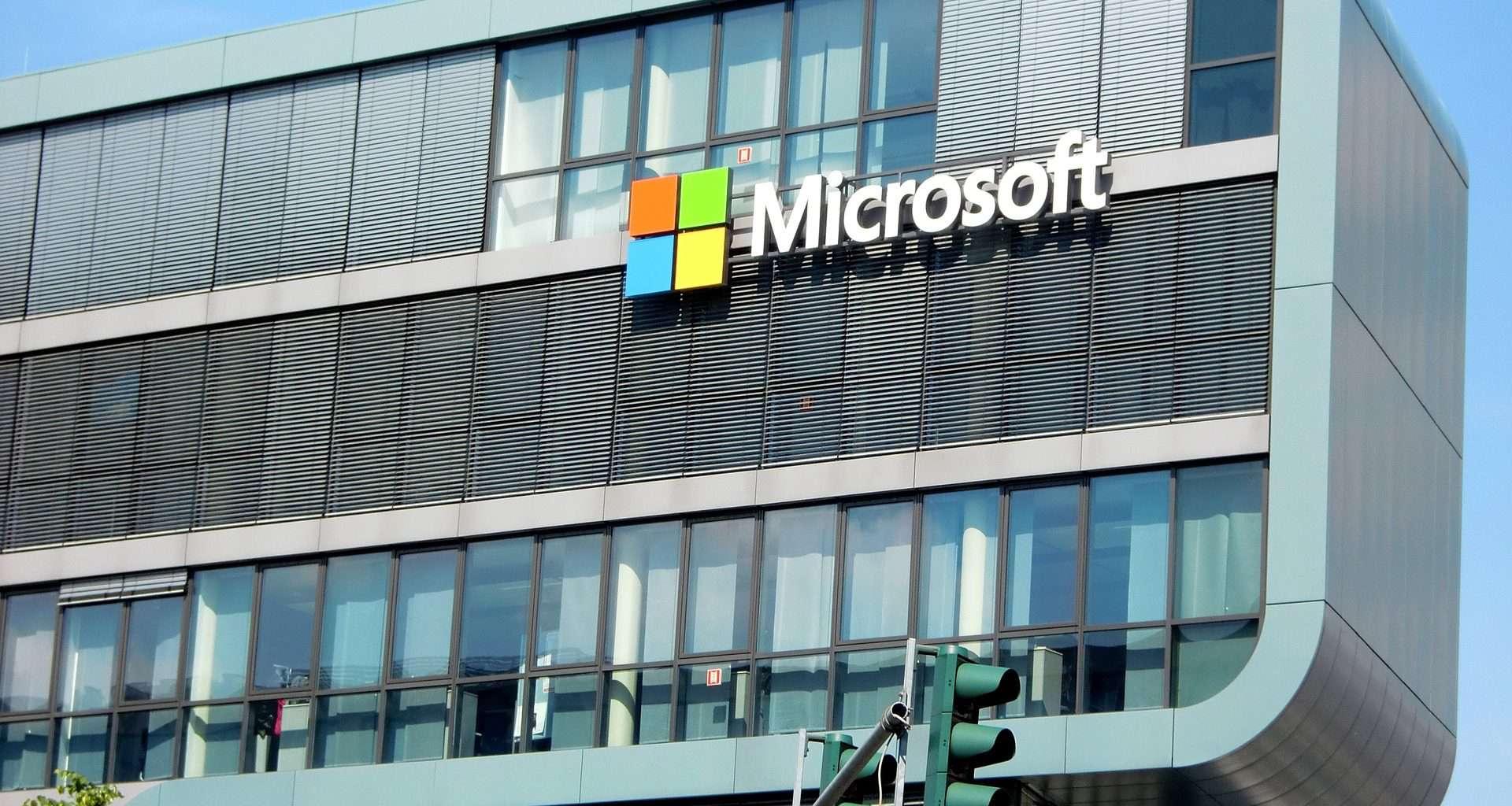 Hungary’s chief public prosecutor’s office said on Friday it had ordered an investigation in the so-called Microsoft case on suspicion of fraud causing especially high damage and of other criminal wrongdoings.

The United States Department of Justice announced in late July that in a non-prosecution agreement Microsoft Hungary had agreed to pay a criminal penalty of 8,751,795 US dollars to resolve a bribery case that involved inflated margins for state orders that were pocketed by middlemen.

In an announcement published on its website on Friday the prosecutor’s office said it had received information relevant to the case from the US Justice Department.

The Hungarian office said it had asked the US Justice Department to send it all relevant information, including those that could eventually serve as a basis for criminal procedure.

In the meantime the office also carried out an initial analysis of the documents published by the justice department and the US Securities Commission related to the case.

The prosecutor’s office added that it had also received two criminal complaints related to the matter.