Last Sunday brought amazing success to the Hungarian film industry, as Sing (Mindenki) won the award for Best Live Short at the Oscars. No surprise then that the two main child actresses also have a growing popularity.

Unprecedentedly, for Hungarian film was not nominated in this category before, the 25-minute-long Sing, directed by Kristóf Deák won the Academy Award for Best Live Action Short film. The director accepted the award with the producer, Anna Udvardy, and his wife and choreographer of the film, Nina Kov.

But the two young actresses featuring as the main characters in the film, alongside Zsófia Szamos, portraying the teacher, were also present at the show in Los Angeles, writes origo.hu. Dorka Gáspárfalvi and Dorottya Hais, aged 14 and 13, are pretty much on the way of becoming really popular, which is proven by the amazing photos they took at the Oscars.

The girls got to meet the legendary Jeff Bridges and Samuel L. Jackson, and also captured the moment. Furthermore, Nicole Kidman also stopped by for a photo together, and even asked Dorka whether her hair was real.

The latest release of their adventures regarding photo-taking with Hollywood celebrities features none other than Jimmy Kimmel, the host of the 89th Academy Awards and his late-night talk show, Jimmy Kimmel Live! on ABC.

Prior to their journey, Origo asked the girls, who were they especially keen to meet at the show, and they mentioned Meryl Streep, Angelina Jolie, Brad Pitt, Natalie Portman, Amanda Seyfreid, and Antonio Banderas.

Even though they could not meet these particular actors and actresses, they surely had a great time and were thrilled to pose with Jeff Bridges, Samuel L. Jackson, Nicole Kidman, and Jimmy Kimmel. 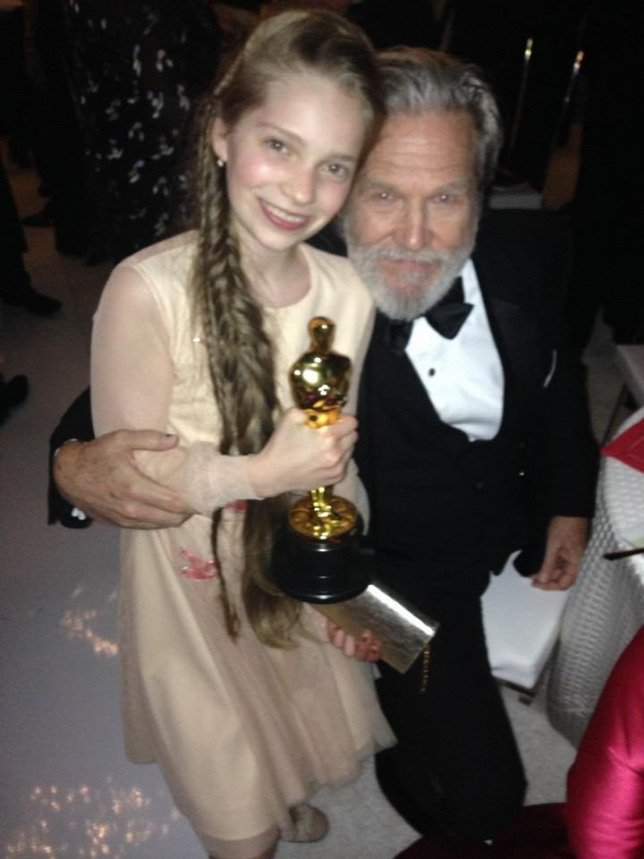 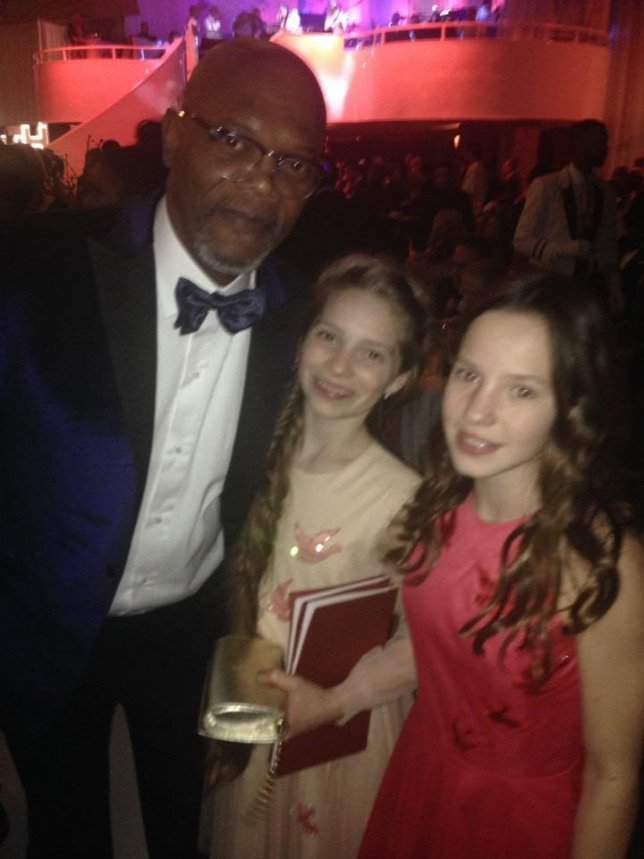 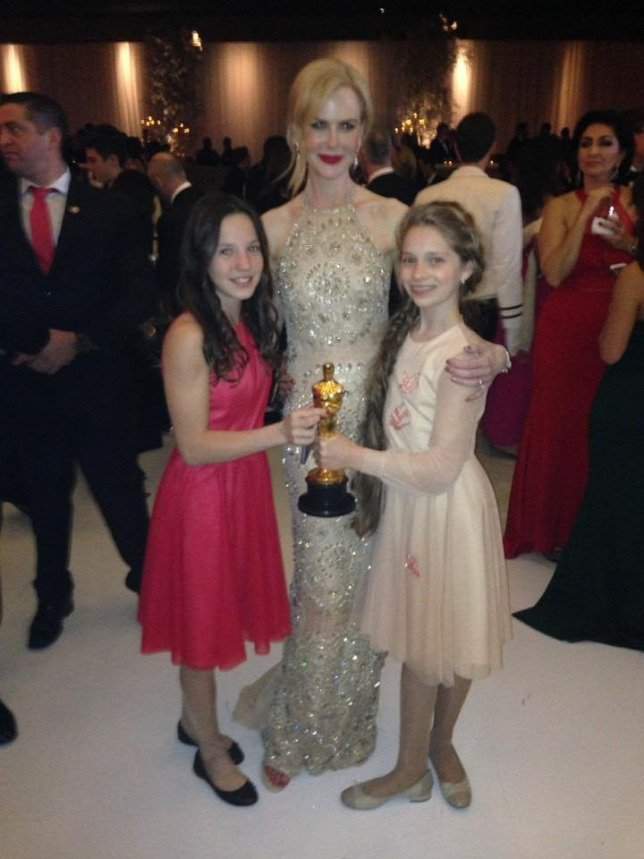 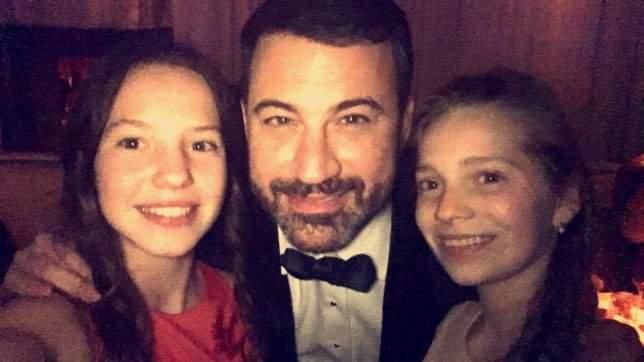 Budapest's Sziget Festival has received the international Greener Festival Award....
We and our partners use technologies, such as cookies, and collect browsing data to give you the best online experience and to personalise the content and advertising shown to you. I accept
Privacy & Cookies Policy