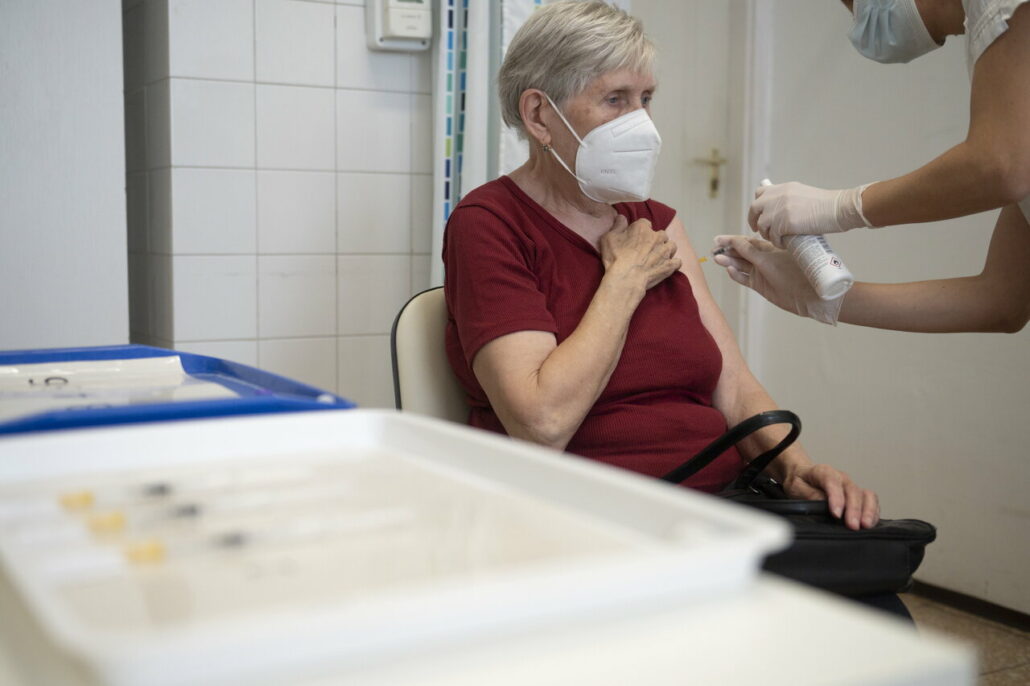 Socialist MEP István Újhelyi is turning to Prime Minister Viktor Orbán, asking him to name the authorities responsible for collecting the vaccination data of people who have contracted the coronavirus.
Újhelyi told an online press conference on Wednesday that he had submitted a request for data of public interest in September on the vaccination status of people hospitalised with the coronavirus. However, the human resources ministry, the prime minister’s office and the national public health centre said they were not in charge of collecting that information, he said.

Government institutions may be “shirking responsibility” because Hungary had vaccinated people over 65 with the Sinopharm vaccine, contrary to the manufacturer’s instructions, Újhelyi said.

Those citizens may be hospitalised in great numbers now,

he insisted.
More than 3,000 people are in hospitals because of the COVID

As well as greatly hindering the vaccination campaign, this “mendacious communication” is putting the lives of Hungarians at risk, Újhelyi said.

Should the opposition come to power in the 2022 spring elections, they will “investigate every data, contract and instruction on the vaccines,” he said. 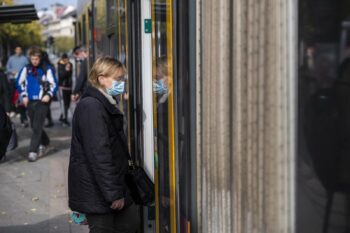