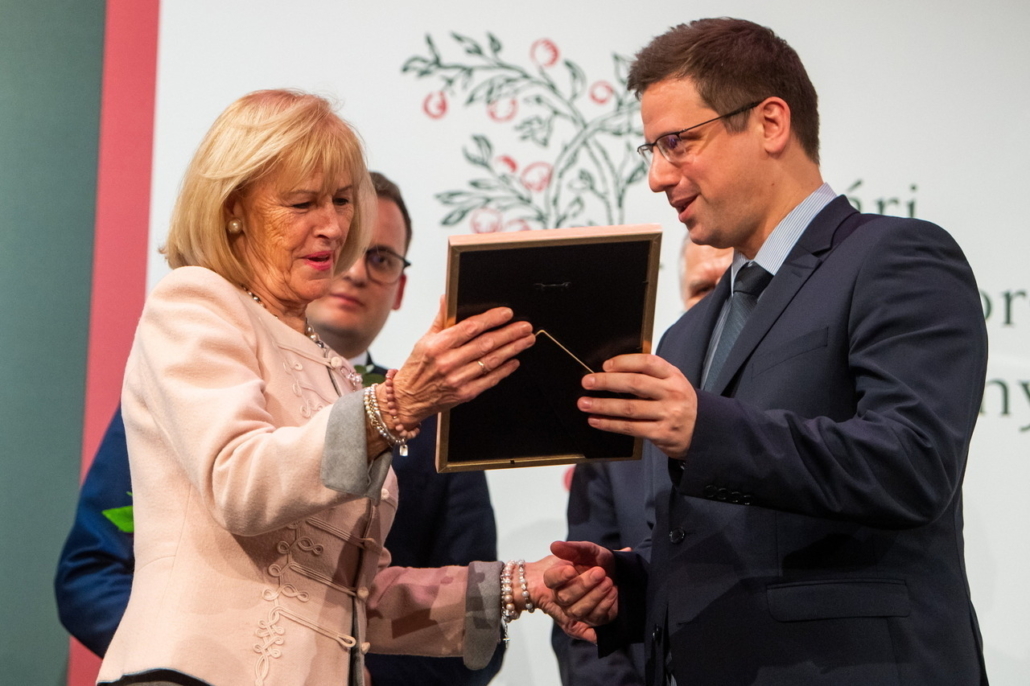 Makray Schmitt, the wife of former Hungarian president Pál Schmitt, has been recognised for her sporting achievements and efforts in promoting a healthy lifestyle and preserving national ideas and traditions.

She received the award from Speaker of Parliament László Kövér, who in his laudation thanked Makray Schmitt for her contributions to the life of the country, the Hungarian nation and the civic community.

In her acceptance speech Makray Schmitt emphasised the importance of passing on civic values to future generations.

“When one is called by the homeland, they must go and take action,” she said.

“We can all feel that we’re living in difficult times, which makes civic unity all the more important.” She also paid tribute to Dalma Mádl, Hungary’s former First Lady and the first awardee in 2005, who died earlier this year. 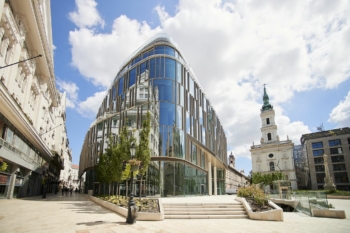