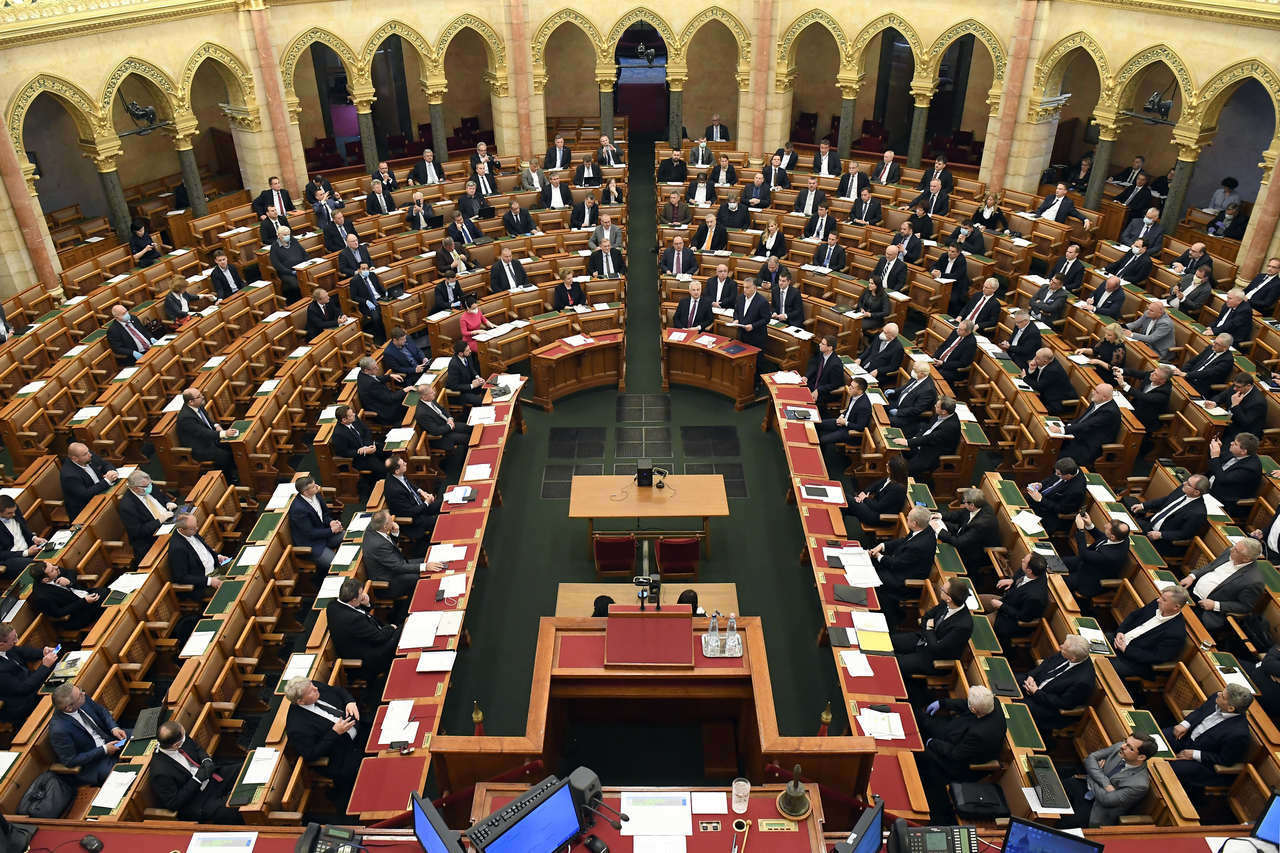 As the opposition does not trust Prime Minister Viktor Orbán’s government, it will not grant it special powers for an indefinite period of time, the opposition parties said on Tuesday.

The opposition on Monday voted against the government’s epidemic response bill because the legislation failed to set a time limit for maintaining the state of emergency.

In a joint statement on Tuesday, the Democratic Coalition (DK), the Socialists, Parbeszed, Jobbik, green LMP, Momentum and the Liberals, along with independent lawmakers Bernadett Szél and Ákos Hadházy, called Orbán’s government “unfit” to handle the crisis.

“The government sees Hungarians and their elected representatives as adversaries to overcome rather than partners,” they said.

The opposition, in turn, sees a need for acting, planning and making decisions together. The government, however, denies millions of Hungarians and their representatives to do so, they said.

“The epidemic is our shared enemy, but the remains of our oft-ravaged liberty and democracy are our shared treasure. We have to defend what’s left of our country even as we protect our health and lives,” the opposition said.