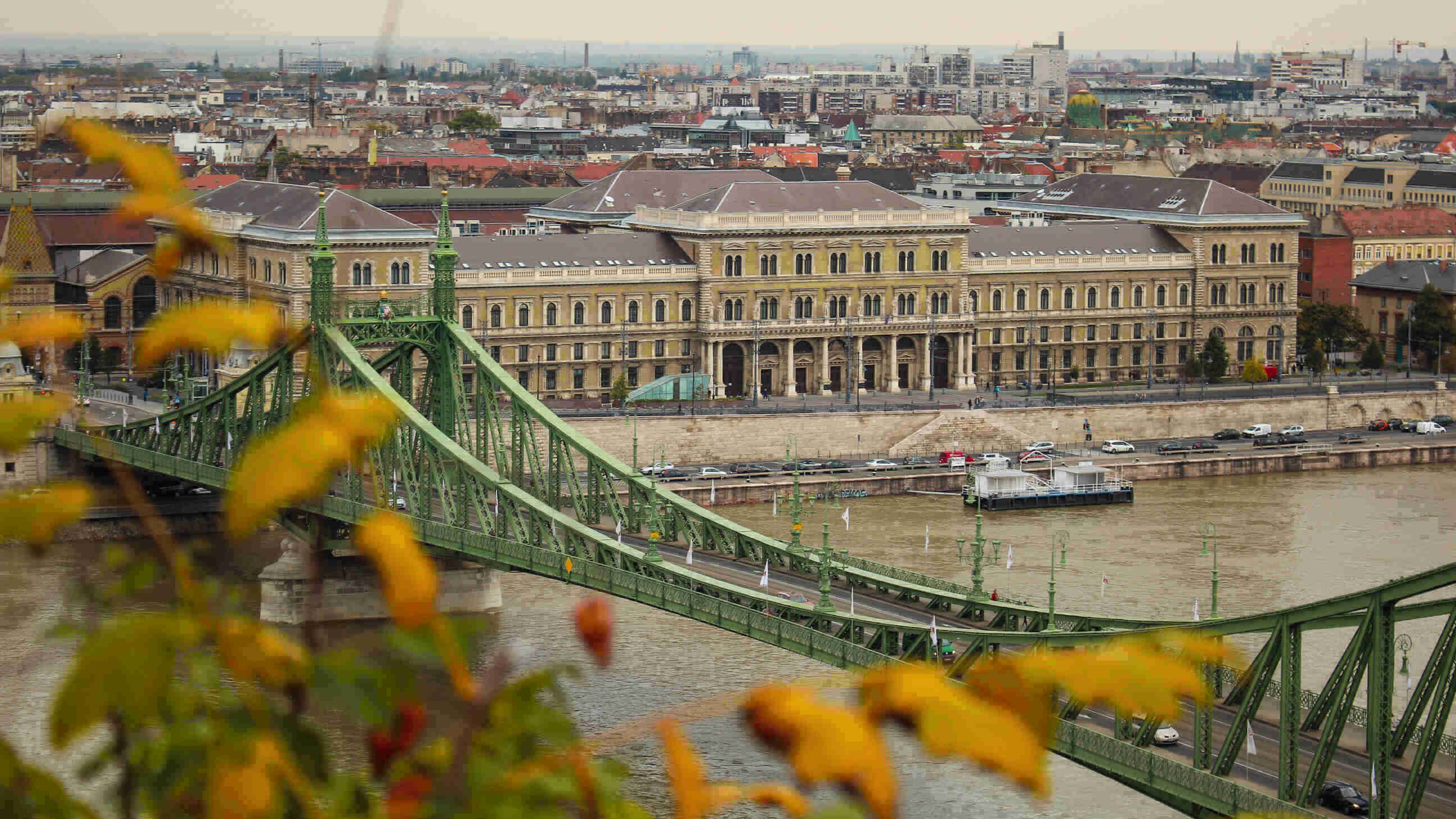 The Corvinus University of Budapest is expanding with a strategically important new research center. The primary goal of the Eurasia Center is to contribute to the basis of economic and political decisions related to the region through its international research, to establish collaborations with other domestic and foreign institutions, and to provide continuous information on current news of the world’s most populous and fastest growing region.

The research of the Eurasia Center, established at Corvinus University, focuses on the geopolitical, economic and social processes in the region, with particular reference to integration efforts such as the Belt and Road Initiative. China’s project, also known as the “New Silk Road,” aims to enable dynamic economic growth in the region by developing Eurasian trade infrastructure.

“Today we are witnessing a transformation of the world order, where a new multi-centred leadership seems to be emerging, while at the same time the unity of Europe and Asia is gaining new meaning. This means that the 21st century could be the century of Eurasia. Therefore, the main mission of the Eurasia Centre is to monitor and research this region, with which we want not only to help decision-makers, but also to provide credible information to the Hungarian population to better understand the opportunity we meet,” said Levente Horváth, Director of the Eurasia Center.

In addition to conducting research on current issues in the “supercontinent”, the Eurasia Center provides a forum for sharing scientific results, exchanging views, and participating in international scientific life through its researchers.

Another important goal of the Center is to spread knowledge and provide clear information about current events in the area. In addition to books, the Eurasia Center also publishes its own scientific journal (Eurasian Review) and studies, organizes conferences, workshops, webinars, and podcasts with renowned experts in the region. Through its researchers, it takes part in various educational programs of Corvinus University and other higher education institutions, and seeks to establish effective collaborations with other domestic and foreign institutions, such as Fudan University.

In addition to China, the new headquarters of Corvinus University in Budapest will focus on Russia, Central Asia and neighboring regions. Its aim is to integrate the knowledge related to these regions into political-economic decisions, thus deepening the political, economic and cultural relations between Hungary and the Eurasian region. 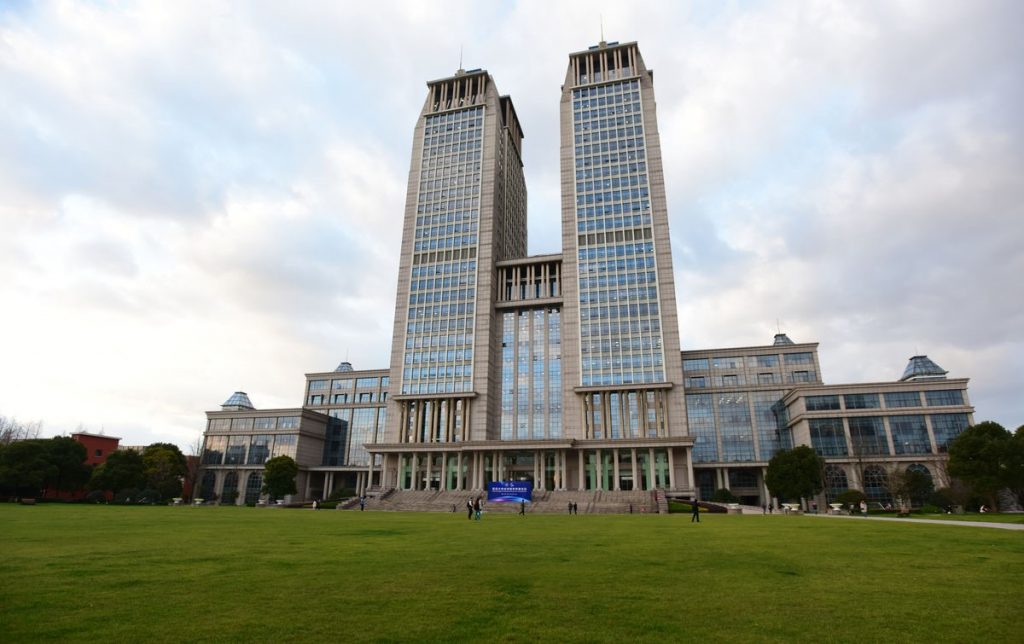 Read alsoHungary, China to cooperate on establishment of Fudan Hungary University in Budapest