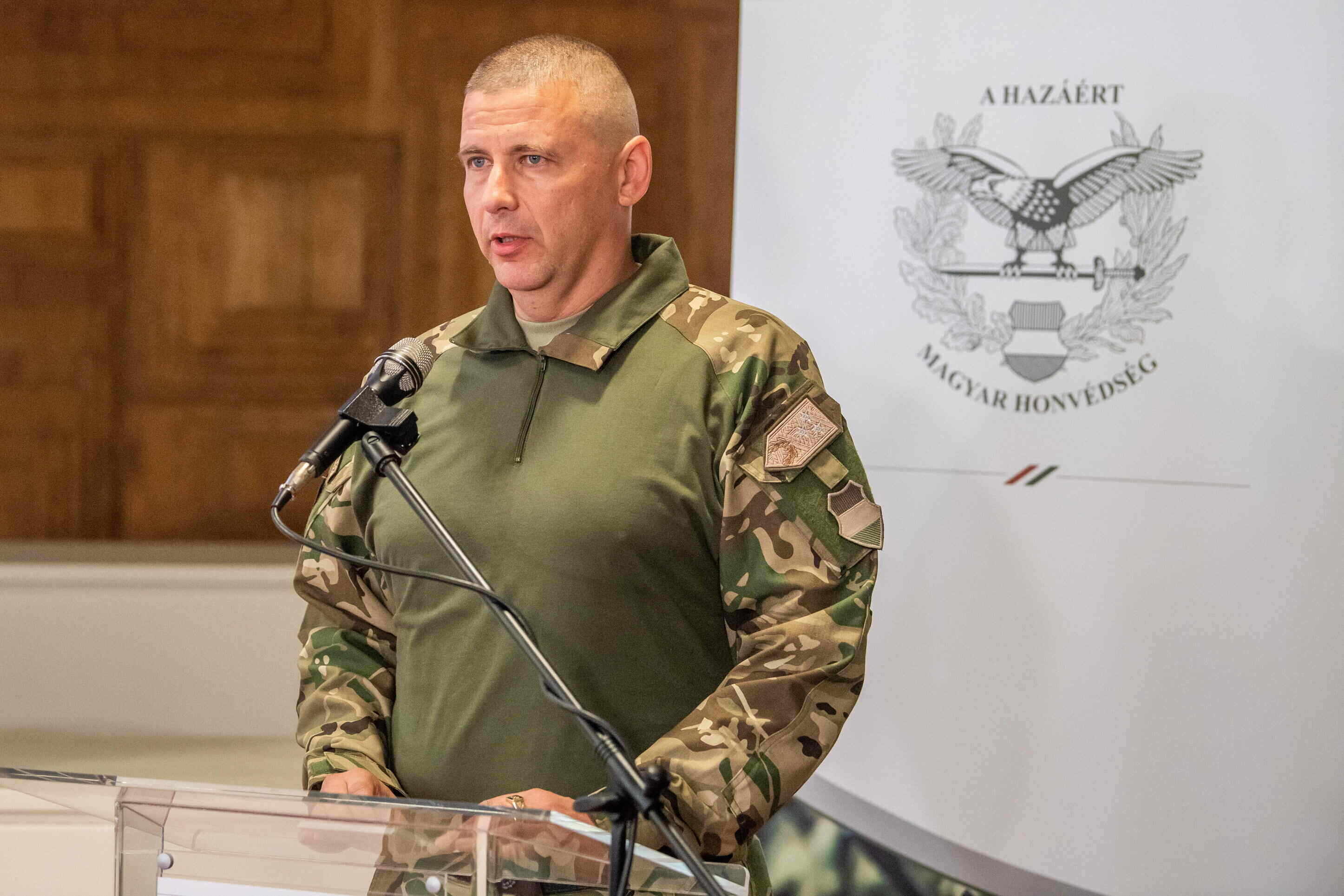 The Hungarian Armed Forces has evacuated altogether 540 people from Afghanistan, including all Hungarian citizens known to be in the country, Hungarian Defence Minister Tibor Benkő said on Thursday.

Besides Hungarian citizens, the Hungarian forces have also transported US, Austrian and Afghan citizens in a seven-day operation started on August 19, he told a press conference.

All Hungarians requesting assistance were brought back to Hungary, as were all Afghan citizens who had cooperated with the Hungarian armed forces over its 18-year deployment and requested evacuation “on time”, Benkő said.

Some 87 percent of “Afghans with ties to Hungary” were evacuated, including 57 families and 180 children, he said.

Romulusz Ruszin-Szendi, Commander of the Hungarian Armed Forces, said the “Hungarian soldiers have written history” in managing an “evacuation operation with unparallelled challenges in recent history”.

The government ordered the evacuation of Hungarian citizens on August 17, and the army’s resources were scrambled by the afternoon the next day. The operation started early on August 19, he added. 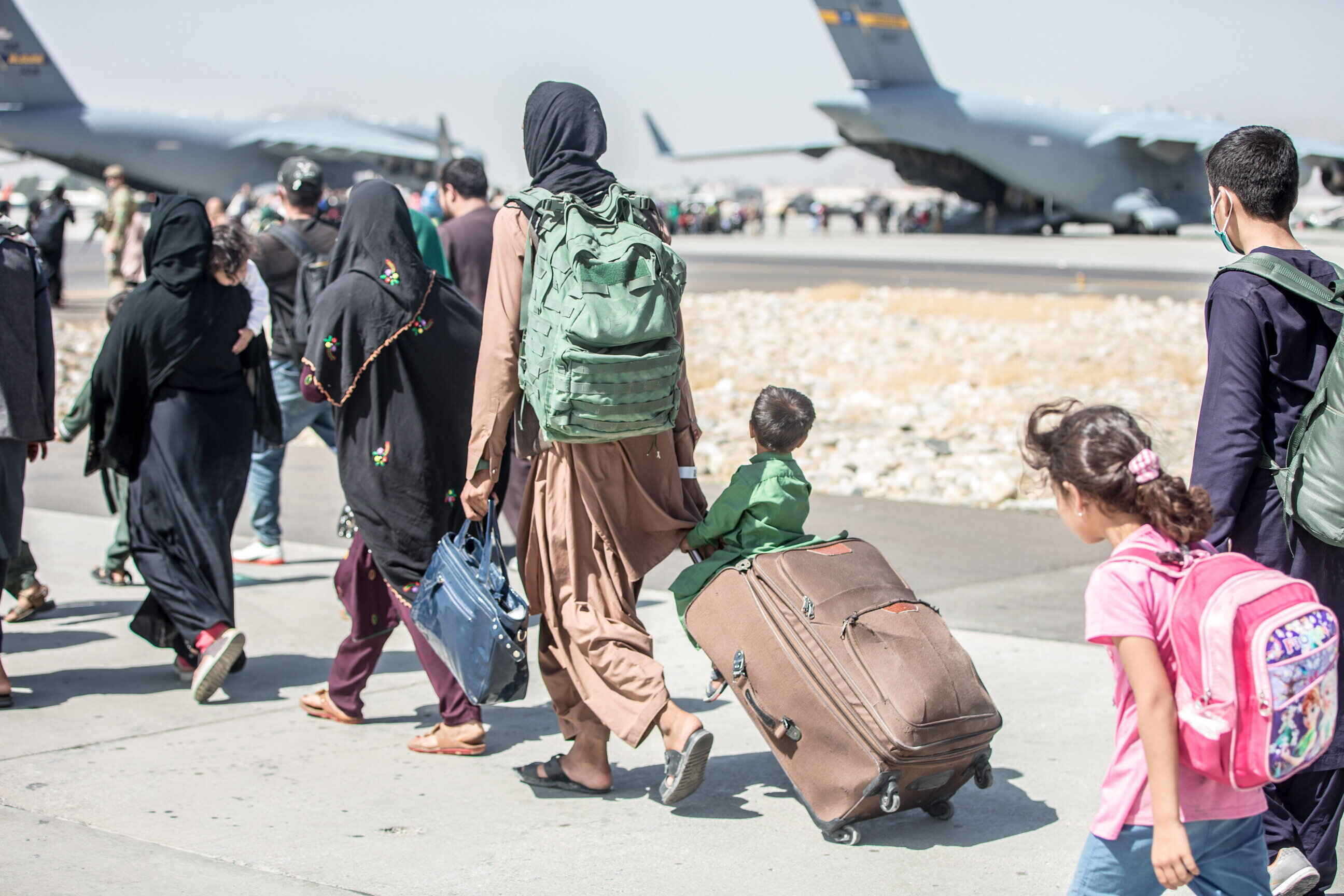