Eleven killed as bomb blows up a bus in Afghanistan 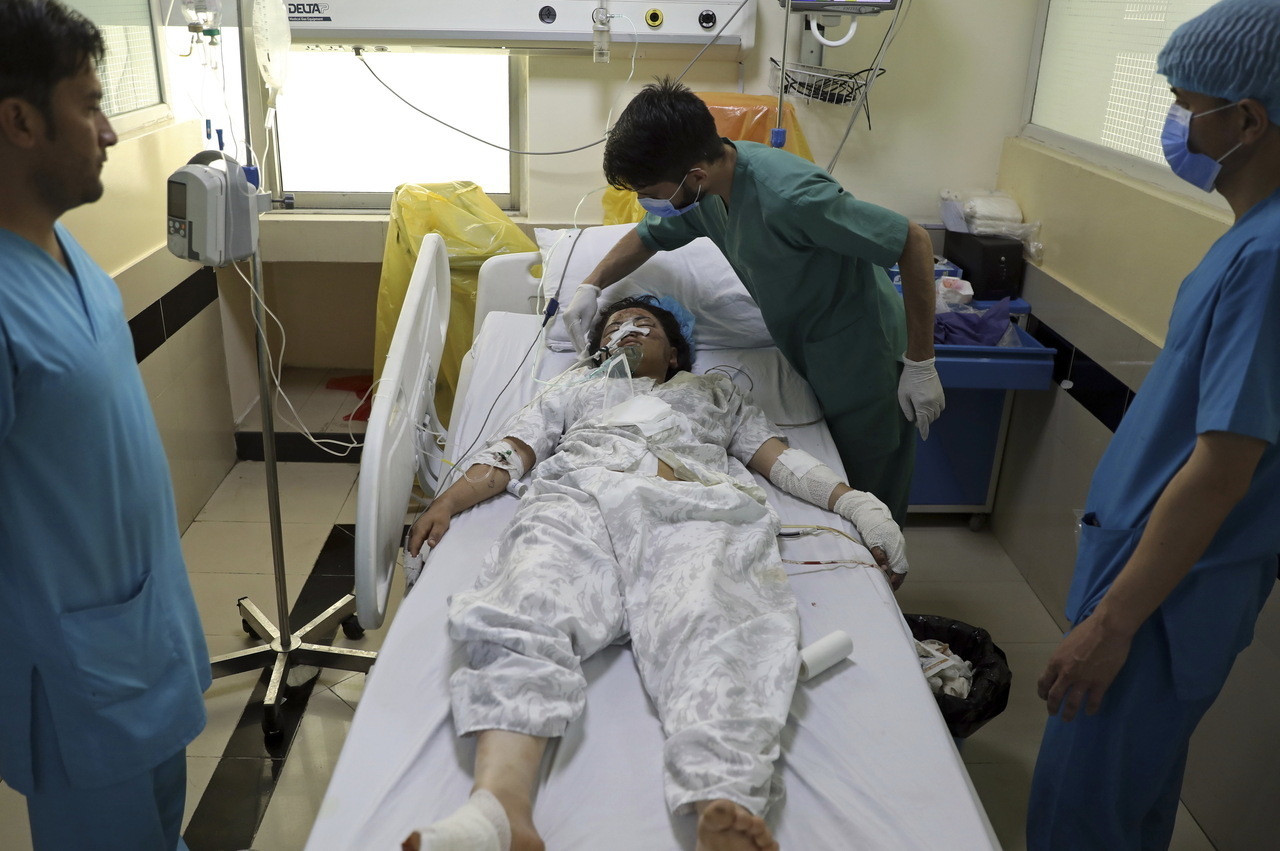 A bomb has blown up a bus in Afghanistan killing at least 11 people and wounding dozens, officials said on Monday, the latest in a series of deadly blasts that has come as foreign forces withdraw.

Woman and children were among the wounded, he said. An interior ministry spokesman said 28 people were wounded.

There was no immediate claim of responsibility. Taliban insurgents did not immediately respond to a request for comment.

Violence has been rising sharply in recent weeks after the United States announced it would withdraw all of its troops by Sept. 11, 20 years after al Qaeda attacks on the United States triggered U.S.-led intervention in Afghanistan.

The Taliban announced late on Sunday they would declare a three-day ceasefire for the religious holiday of Eid al-Fitr later this week.

The ceasefire declaration came two days after bombings outside a school in Kabul killed 68 people, most of them girl students, and injured more than 165 people. 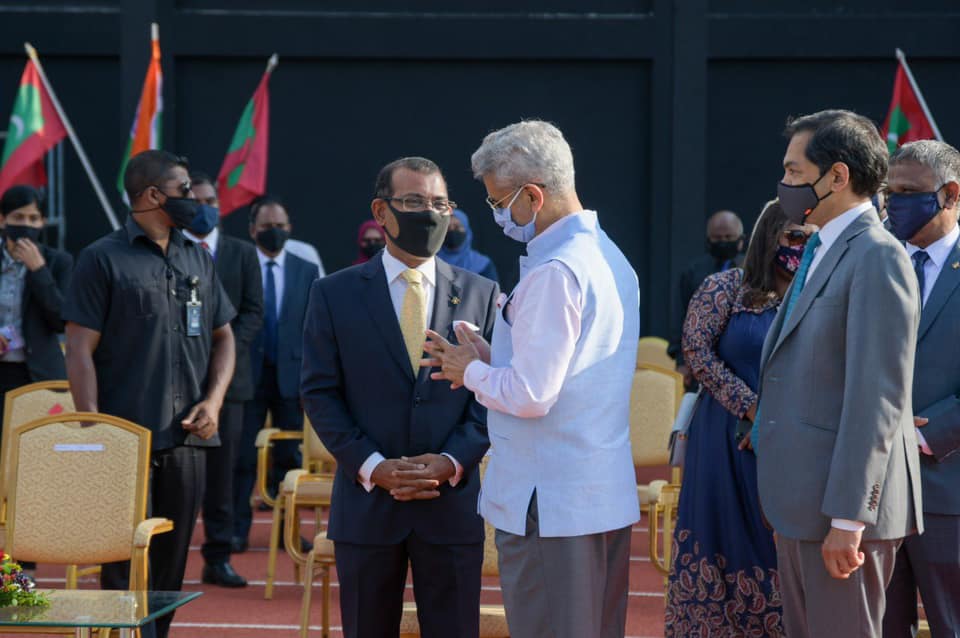