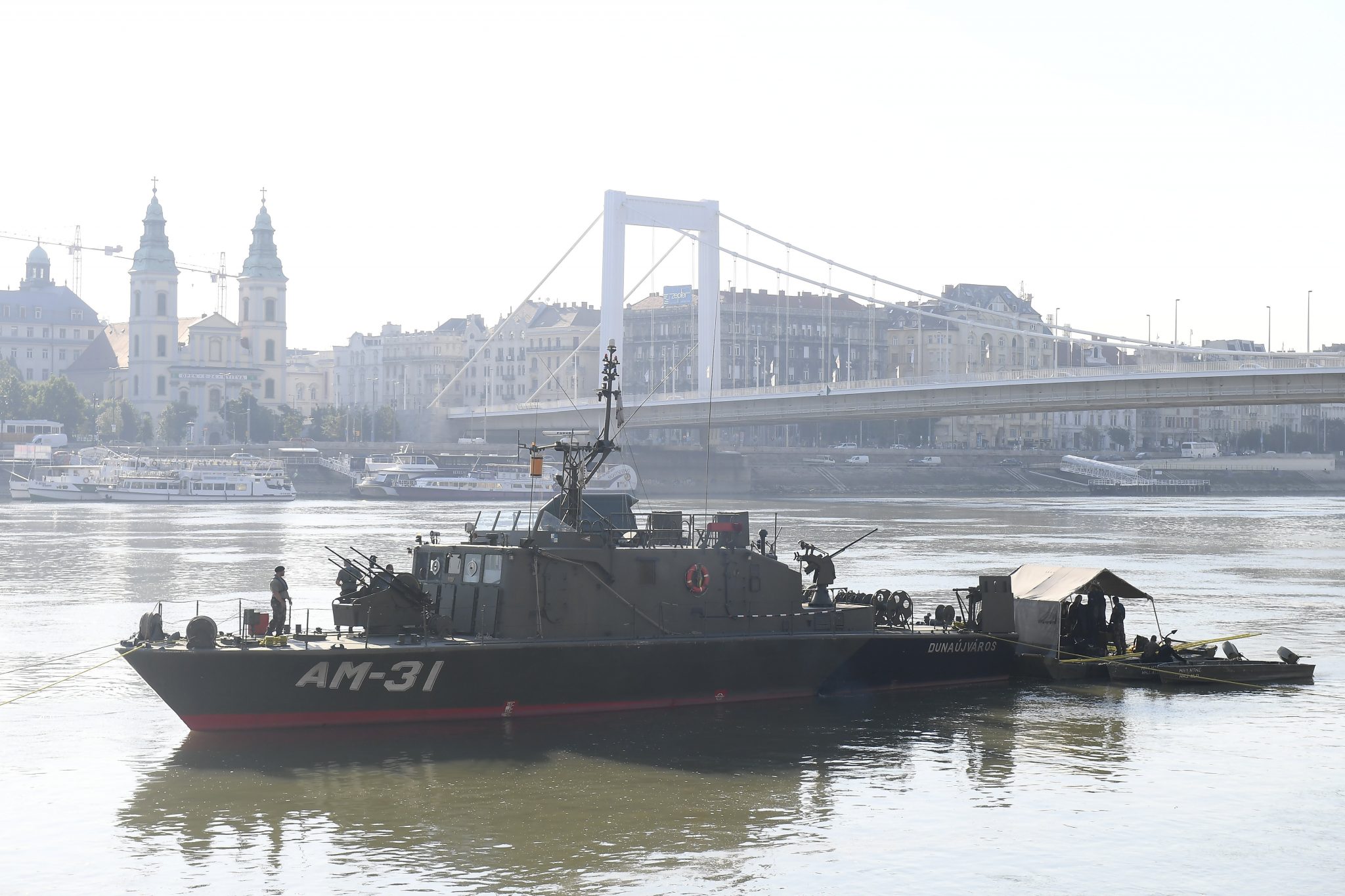 Police reopened Elisabeth Bridge and other parts of the city which had been closed earlier on Thursday to allow a WW2 bomb to be removed from the River Danube.

The bridge was closed at 10am and several buildings and roads in the 1st, 5th and 11th districts were evacuated.

The 100 kg Soviet-made bomb was lifted from the riverbed,

defused and shipped to the port of Újpest in northern Budapest, communications officer of the Hungarian Army bomb squad Zita Markovics said.

The bomb was discovered buried in the riverbed late on Monday, details HERE.