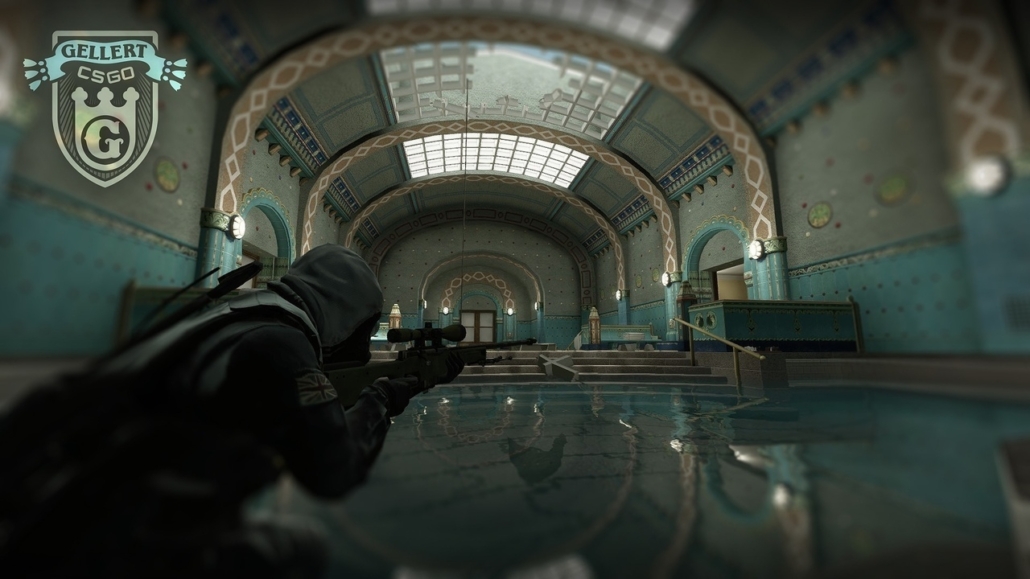 Counter Strike: Global Offensive is probably one of the most well-known and popular first-person shooter e-sports games. However, it is not the only thing the game is loved for.

According to Origo, the game has a feature that allows players to create their own skins a.k.a. customise how their weapons and characters look like. Thanks to the developers, now the players have been even given the possibility of creating their own maps for the game.

This feature of community content creation is one of the many aspects players like this game for. Although these contents can be downloaded by any user, they are not officially recognised digital features. They are basically content created by other players that can be used on the platform.

However, Origo writes that if a map wins over the developers, it could actually become part of the official game. Of course, it is not easy to achieve that as many contents have been created for the game over the years.

Under construction: Budapest is coming to life in the world of Minecraft

This includes content depicting the Hungarian capital city, which might be familiar to people who have visited Budapest.

One of the maps called Metro Budapest has been around for a couple of years in a previous instalment of the first-person shooter game, but in Counter Strike: Global Offensive it received a make-over with new textures, lights, and sounds. 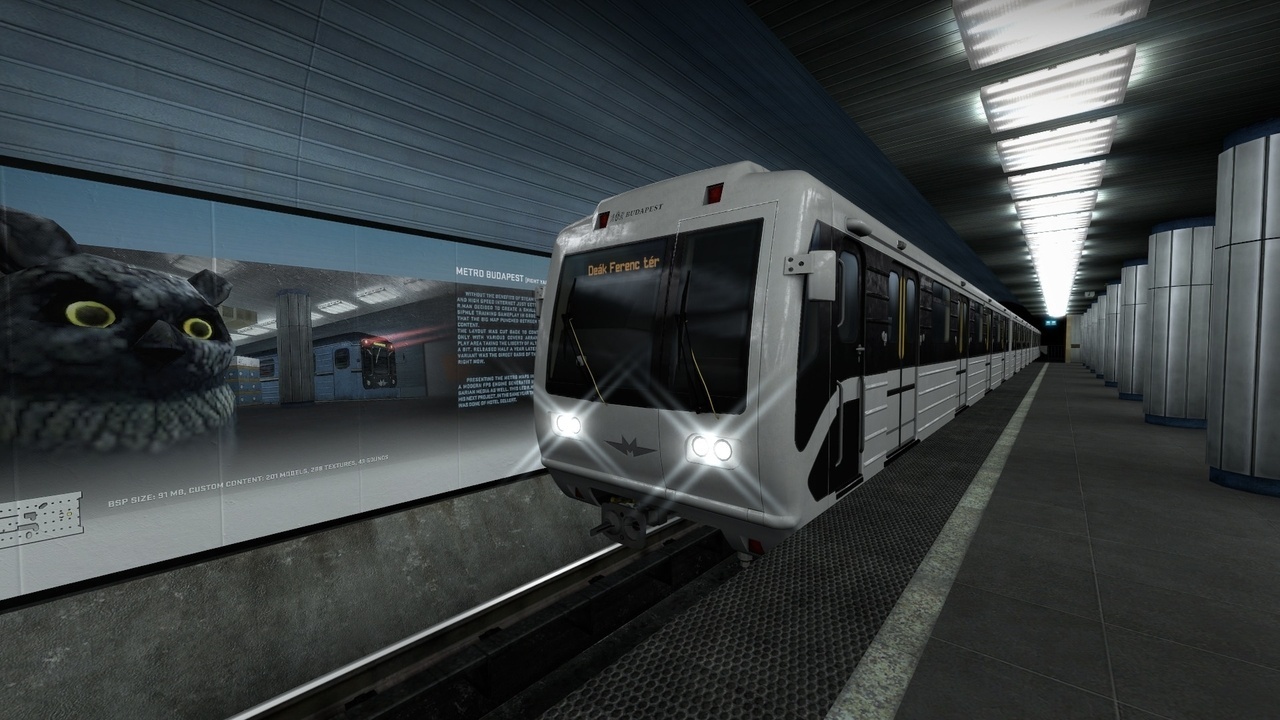 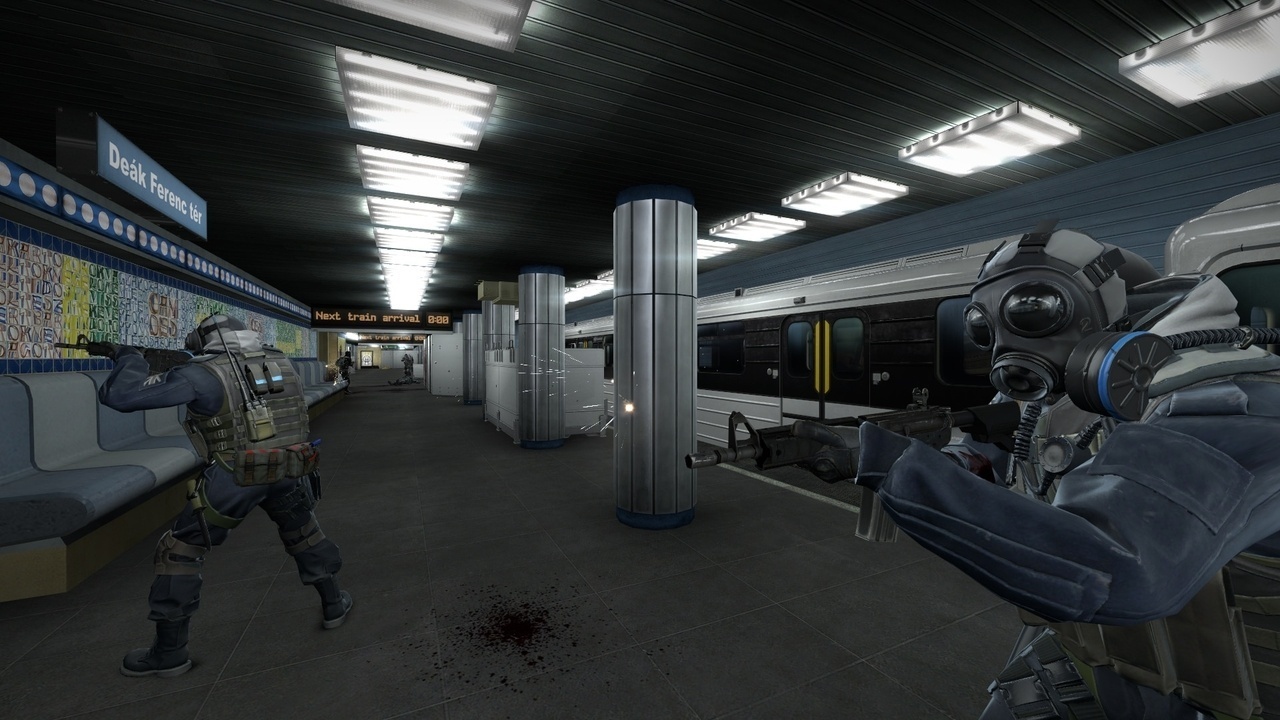 The Metro Budapest map captures the Deak Ferenc Square stop of the longest metro line in Budapest, M3. If you have been to this station, you will certainly recognise the columns decorated by metal sheets.

The creators said that “it is possible that this map will be updated again as the real metro station will get a renovation in the coming years…”.

But this is not the only map that depicts a scene from Budapest. There is another map called St. Gellert, which recreates the interior of the famous Budapest tourist attraction, the St. Gellert Thermal Bath on the Buda side of the Danube. 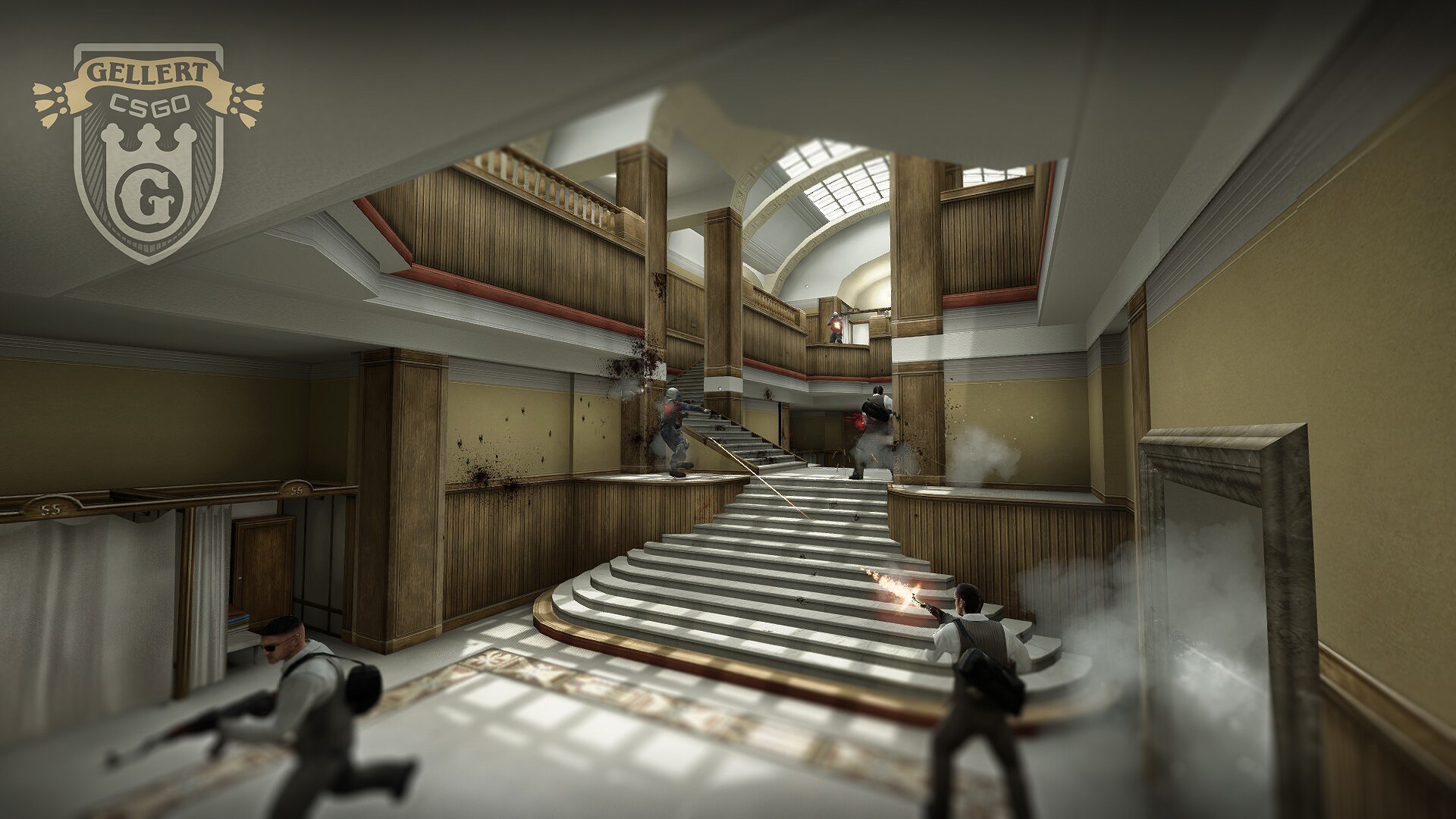 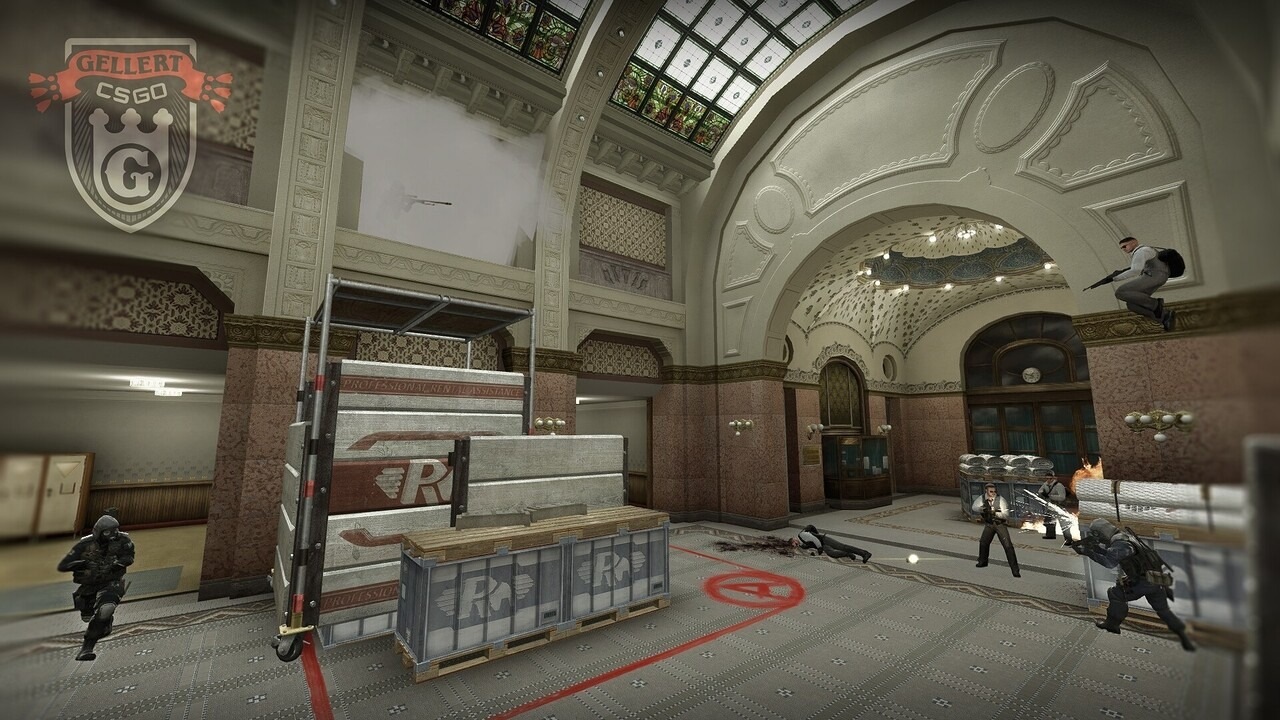 Unfortunately, the thermal bath will close down for renovations this December, so this virtual map might be the only way to visit this beautiful location for a while.

The creators of the map also made a video to show how detailed their maps are. And to be honest, the creators did an amazing job at recreating even the smallest details of the real locations. Considering the fact that this is a community project, it comes across even more impressive.

Previously, we wrote about a Hungarian man who has been developing a video game since 2018. You can check out his progress here: 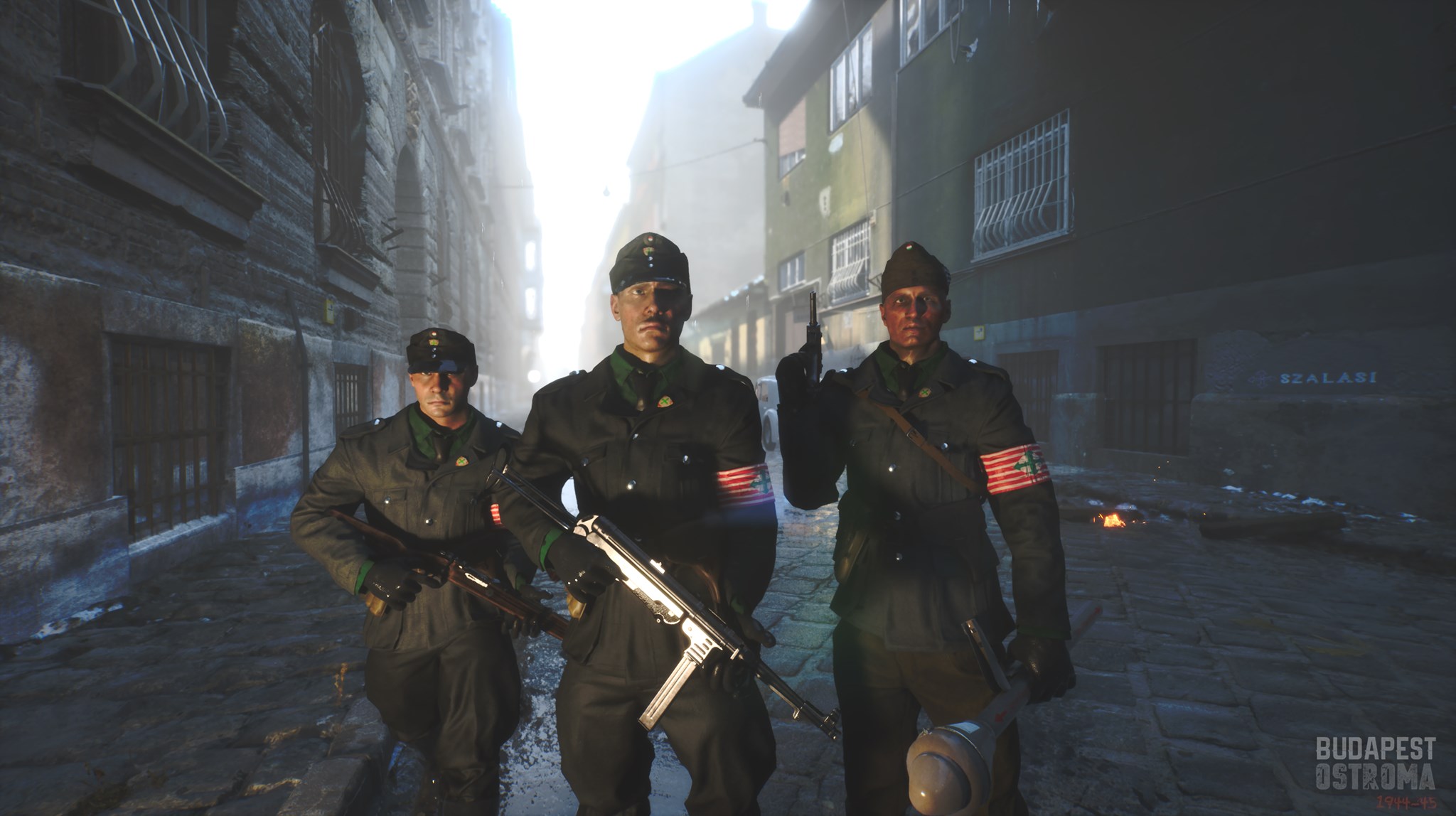