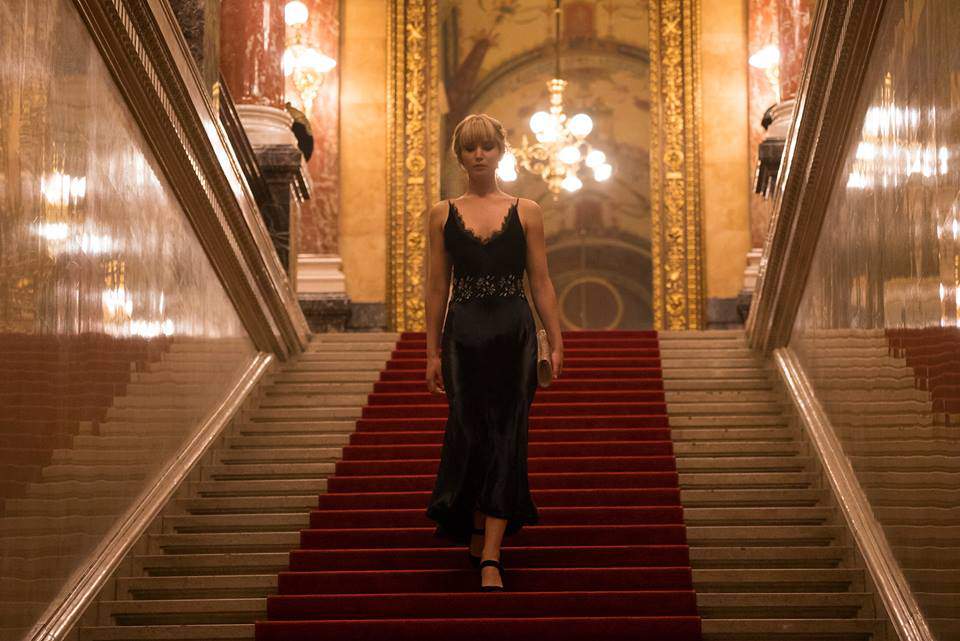 As you might remember, Jennifer Lawrence spent a few months in Hungary last year, to shoot her new movie, Red Sparrow. The trailer was recently released, and we are happy to see venues like the Statue of Liberty, the Parliament and the Opera House featured in it.

According to szeretlekmagyarorszag.hu, the movie, which was mostly shot in Hungary, is primarily a spy thriller. Jennifer Lawrence plays Dominika Jegorova, a Russian spy, who falls for the CIA-agent she is after, and considers becoming a double agent.

The movie directed by Francis Lawrence comes out in the beginning of March.