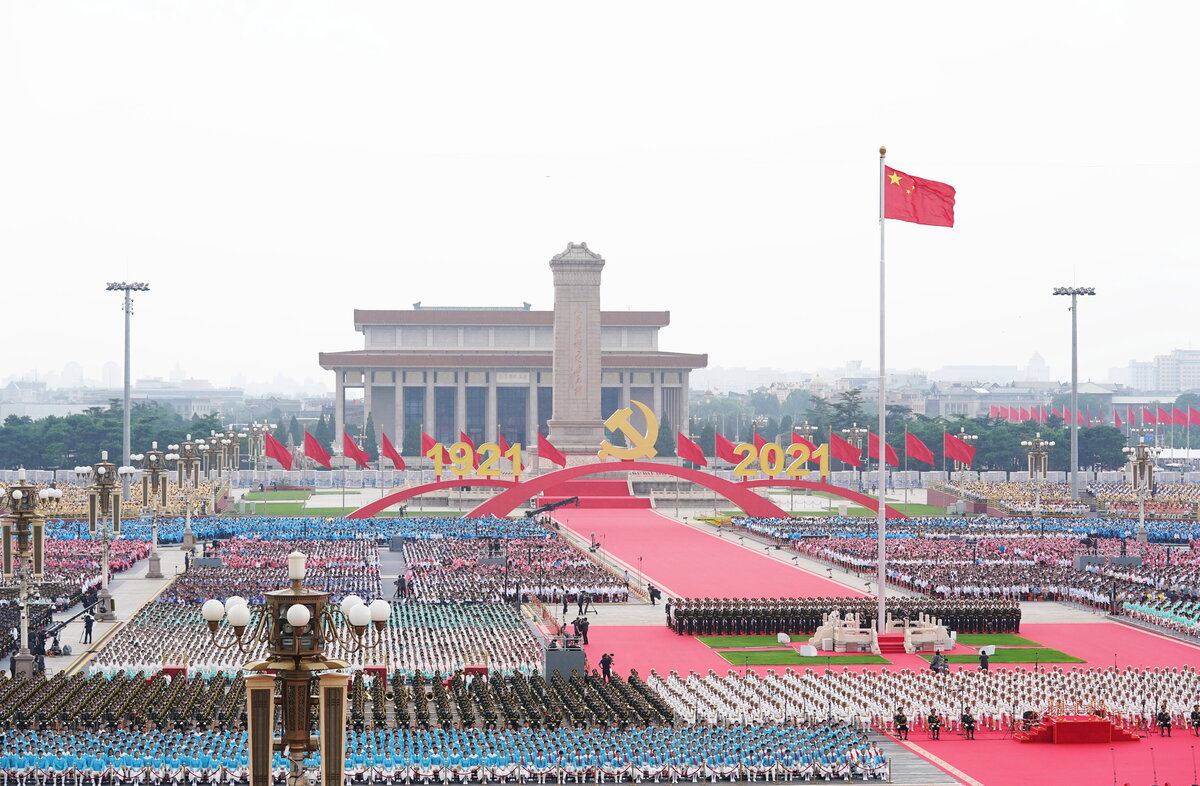 The European Parliament accepted a critical resolution towards China because of the violation of human rights in the country. Based on the text of the resolution, the diplomatic bodies of the EU and the Member States were called to boycott the Winter Olympics of Beijing. However, the MEPs of Fidesz, the major Hungarian government party, were among those who voted against this decision.

According to telex.hu, an EP-resolution called for the diplomatic boycott of the 2022 Beijing Winter Olympic Games, which was accepted 578 to 29 in Strasbourg, while 73 MEPs abstained.

until Beijing takes sufficient action to stop the repression of Hong Kong, Tibet, and the Uyghurs.

The resolution contains 28 points condemning the closure of the most popular opposition newspaper of Hong Kong, Apple Daily. Furthermore, they called on Beijing to cease the persecution of some journalists and let free those the regime put behind bars unlawfully.

Interestingly, all parties backed the resolution, so the 29 ‘No’ votes came from non-attached MEPs. Among them, there were the MEPs of Fidesz. The Christian Democrats (KDNP), the minor government party, only have one MEP in the European Parliament. György Hölvényi abstained from the vote.

This is not the first time that Hungary vetoes a joint decision of the European Union.

As we reported in May, the country vetoed the European Union’s aim to jointly criticise an electoral reform introduced in Hong Kong that would majorly quash the city’s democracy movement. Heiko Maas, German Minister of Foreign Affairs, criticised Hungary very harshly for its decision. “It is unacceptable,” he said. The social-democratic German politician also mentioned that this was not the first occasion that Hungary broke the unity of the EU in an issue related to China. He posed a rhetorical question about what the reason for such action might be, but he also went on to answer by saying that the relationship between Hungary and China is good.

One of the harshest Chinese government papers called the EP’s resolution the most radical and extremist collection of ideologies. They also stated that, regardless of what some Western forces wanted, they would not give up their national interests.