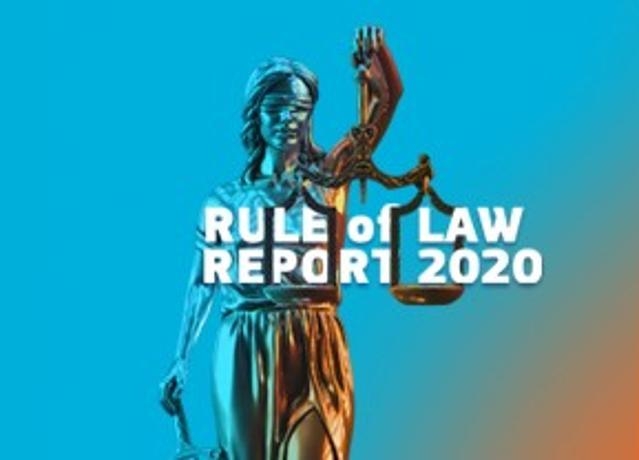 Hungarian MEPs on Wednesday were divided in their assessment of the European Commission’s rule of law report, with ruling Fidesz slamming the document as “open political blackmail” and the opposition Socialists blaming the government for the report’s criticisms regarding the state of the rule of law in Hungary.

Balázs Hidvéghi, an MEP of ruling Fidesz, said the report was “riddled with absurd and false claims” and that it had only taken into consideration the views of organisations linked to Hungarian-born US financier George Soros.

“This is a Soros report dictated to the European Commission and [EC Vice-President] Vera Jourova by these groups,” Hidvéghi told a press conference.

He said the report also contained factual inaccuracies which the Hungarian government had “already cleared up on numerous occasions”.

Addressing the report’s criticism of the state of judicial independence in the country, Hidveghi noted that an independent court had just recently acquitted former Jobbik MEP Bela Kovacs of espionage charges.

“Many of us aren’t happy with this ruling but it goes to show that the courts in Hungary really do function independently,” he said.

Hidvéghi also rejected the allegation that the government had abused its power in its management of the novel coronavirus epidemic, saying that it had concentrated solely on protecting the Hungarian people.

Meanwhile, the Socialist party said that

citing the report as saying that Hungary had systemic problems pertaining to the rule of law.

Socialist MEP István Ujhelyi said that in its Rule of Law Report the EC had reviewed all member states and made its recommendations.

“It is clear that the petty attacks against Commission Vice-President Vera Jourova were also meant to discredit the reports,” Ujhelyi said.

Ujhelyi said that by disregarding the EU’s laws and values, Fidesz “is putting Hungary’s funding from the EU at risk”.

Rather than “throwing tantrums”, Fidesz would do better to address systemic failures to uphold the rule of law, Ujhelyi said. He called on the government to guarantee press freedom, eliminate corruption and join the European Prosecutor’s Office.