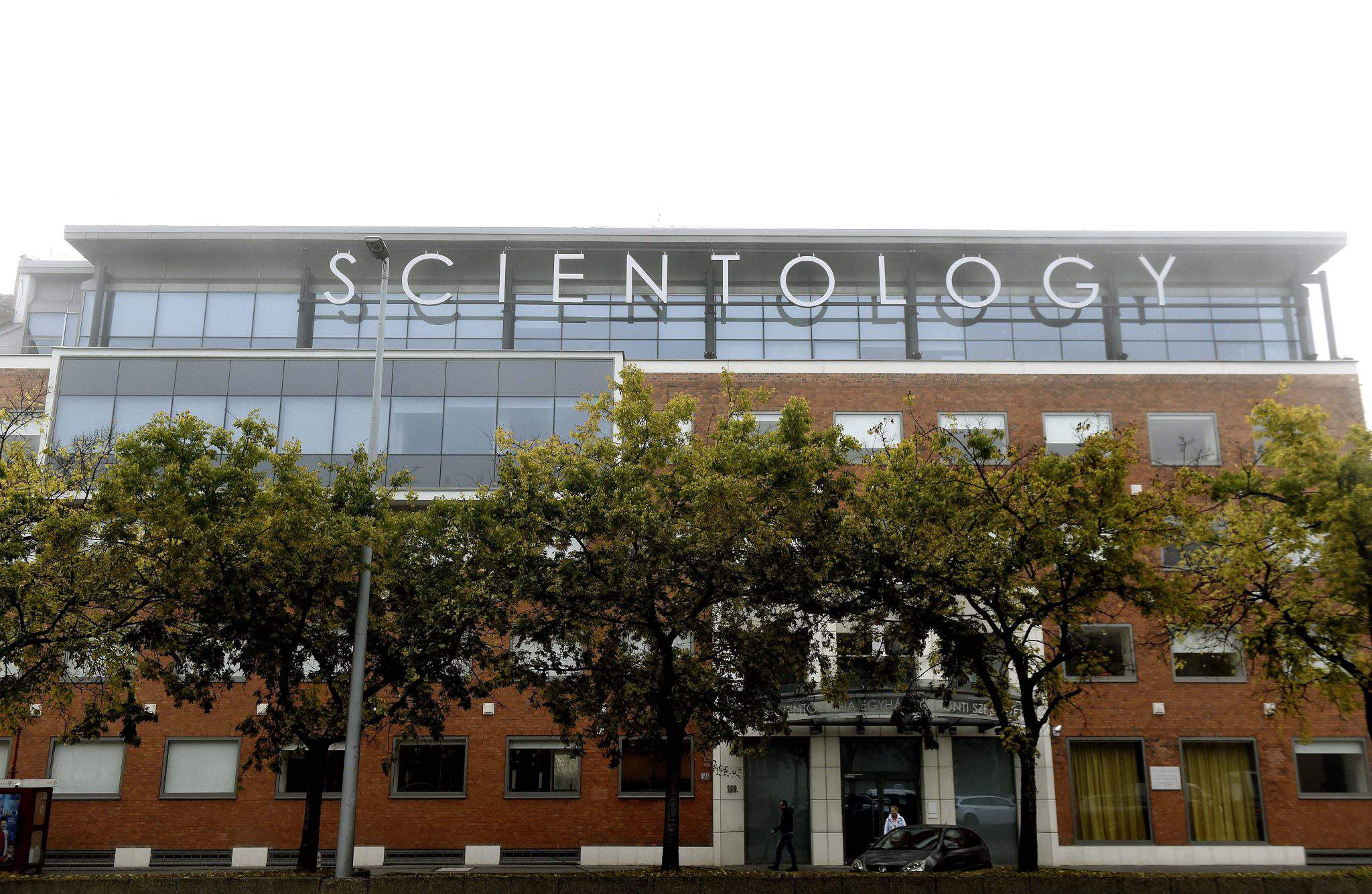 It is “astonishing” that Church of Scientology has turned to the Socialist lawmaker who heads parliament’s national security committee, asking him to intercede on its behalf in connection with official procedures against the organisation, a ruling party lawmaker said on Thursday.

The data protection authority recently fined the Scientology organisation 40 million forints (EUR 130,000) for abuse of personal data. Subsequently, the authorities carried out another search of the premises.

The organisation asked Molnár to “review the procedure” against it and make sure the authorities “exercise impartiality”,

the Fidesz politician told a press briefing on Thursday.

Németh said it was “surprising” that opposition politicians, including Molnár, had stood up for the church in the past.

The committee cannot take over the role of an investigating authority, he said.

He accused the Socialists of taking sides with a “dubious religious organisation” instead of serving Hungarian interests.

Meanwhile, Németh said the committee was also briefed about the investigation into a forged video tape made in 2013 with an alleged view to incriminating Fidesz in the local election in Baja, southern Hungary. Gusztáv Kőrös, a former member of leftist Democratic Coalition, has been implicated, he said.

Commenting on reports linking Arton Capital, a company dealing in residency bonds, to corruption, Németh said that the allegations in the press were completely unfounded.

The opposition is trying to turn everything into a scandal, he said.

Commenting on developments in Iraq, where Hungarian troops are stationed in Erbil, in the north of the country, Németh said measures taken to ensure their safety were reassuring.