Foreign minister: Poisoning of ties with Ukraine ‘good for no one’ 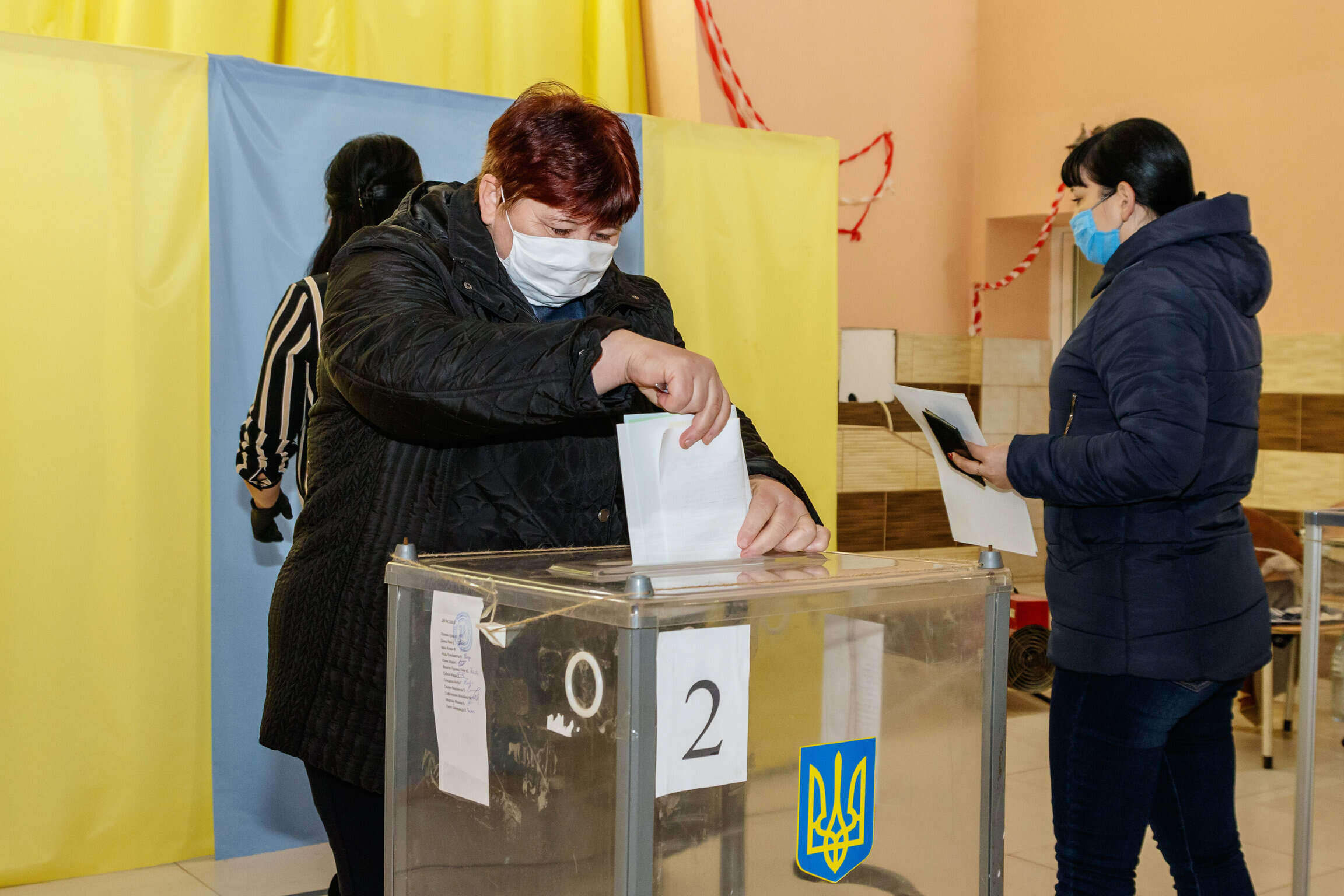 Hungary’s foreign minister said on Friday that relations with Ukraine had again become poisoned and that this was “good for no one”, especially not for Transcarpathian Hungarians.

Péter Szijjártó wrote on Facebook that positive signals, however, had emerged in recent days, such as a “fair” discussion between Hungary’s ambassador to Kiev and Ukrainian Foreign Minister Dmytro Kuleba. He also mentioned Kuleba’s “calm” interview on Thursday.

“Also, this morning I got a kind text message from him and we then talked by phone,” he added.

Szijjártó said neither of them had broached the heightened tensions around Ukrainian municipal elections so as not to let their efforts to normalise relations “go to waste”. He added they were returning to positive topics and developing cooperation.

The pandemic, he noted, presented “grave challenges” to both countries, given the need to protect people’s health and lives while also keeping the economy going.

Read alsoTensions between Hungary and Ukraine – Ukraine’s move is pathetic and a nonsense, says FM Szijjártó