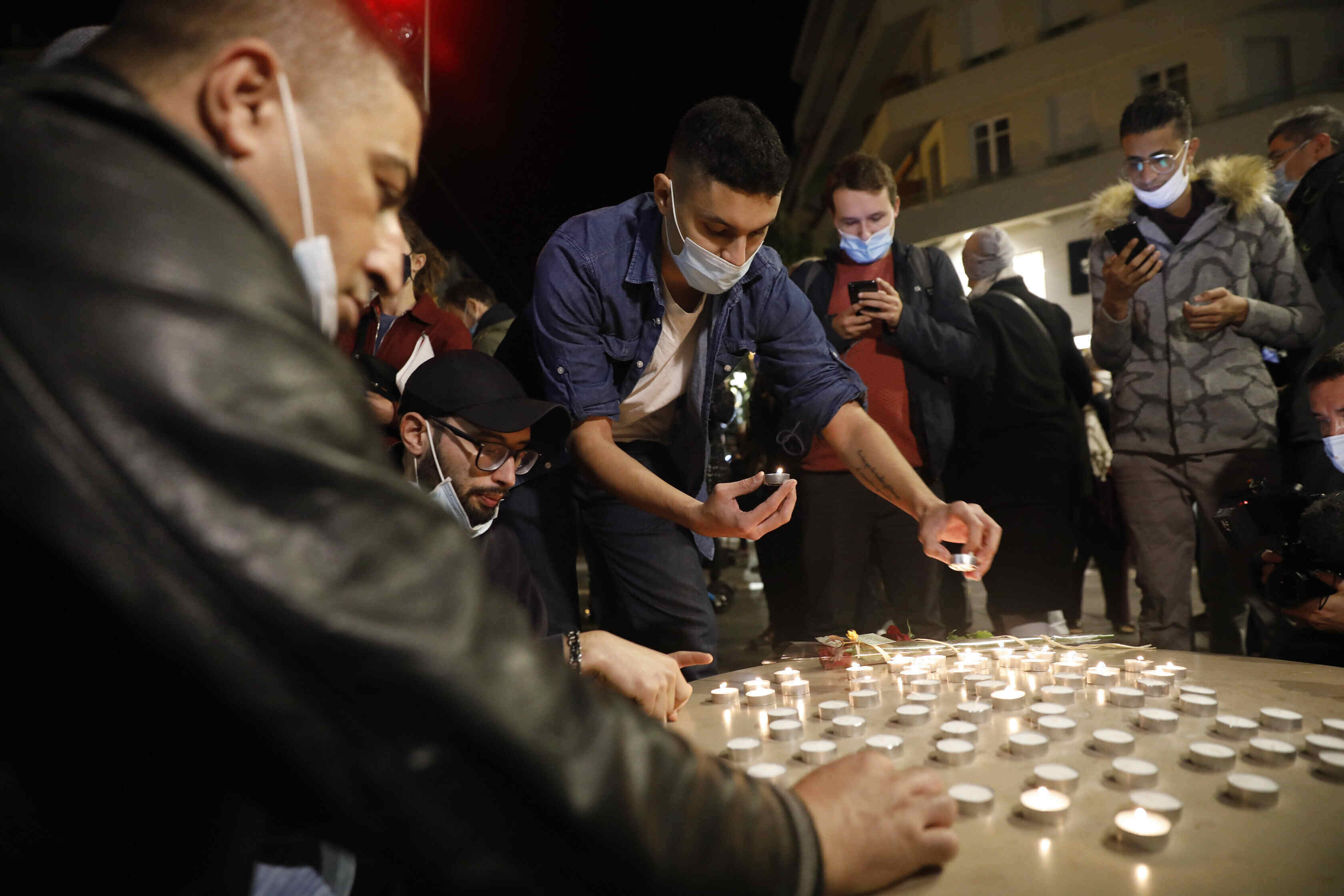 “Africans should have a future in Africa,” Prime Minister Viktor Orbán told public radio commenting on Thursday’s terrorist attack in Nice, adding that “if you don’t want to give in, the only thing you can do is deny entry”.

“If we don’t want to see cases such as in Nice we must not allow them in,” Orbán said. “Apart from the few already here we do not want new entrants, especially not [illegal] migrants,” he said.

The Hungarian government “must not allow Brussels to force on Hungary rules under which we should allow entry to people who we do not wish to see — and then go to funerals”, Orbán said.

The Knife-wielding man who on Thursday attacked worshipers at a church in the French city of Nice was a Tunisian national who entered France from Italy in early October, France’s anti-terrorism prosecutor Jean-Francois Ricard said at a press conference.

According to the first indications, the assailant was carrying an Italian Red Cross document identifying him as a Tunisian national born in 1999.

“Investigation showed that this identity is indeed that of the perpetrator,” said Ricard.
Not known to police and intelligence services, he landed in Italy’s southern Mediterranean island of Lampedusa on Sept. 20 and entered France on Oct. 9. An investigation is underway to determine the motive and to establish whether the attacker acted alone or have been guided, he added.

The 44-year-old woman who managed to escape to a nearby restaurant succumbed to her injuries a few minutes later, he added.

Shortly after the attack, the knifeman was shot and seriously wounded by police. He was hospitalized and remained in critical condition, according to the prosecutor.

The attacker “kept repeating in front of us “Allah Akhbar” (God is the Greatest) while he was medicalized,” Christian Estrosi, Mayor of Nice, told reporters on the spot earlier in the day.

“Many investigations are still underway, in particular, to determine the course of the murderous journey as well as all the elements related to it,” said the prosecutor. 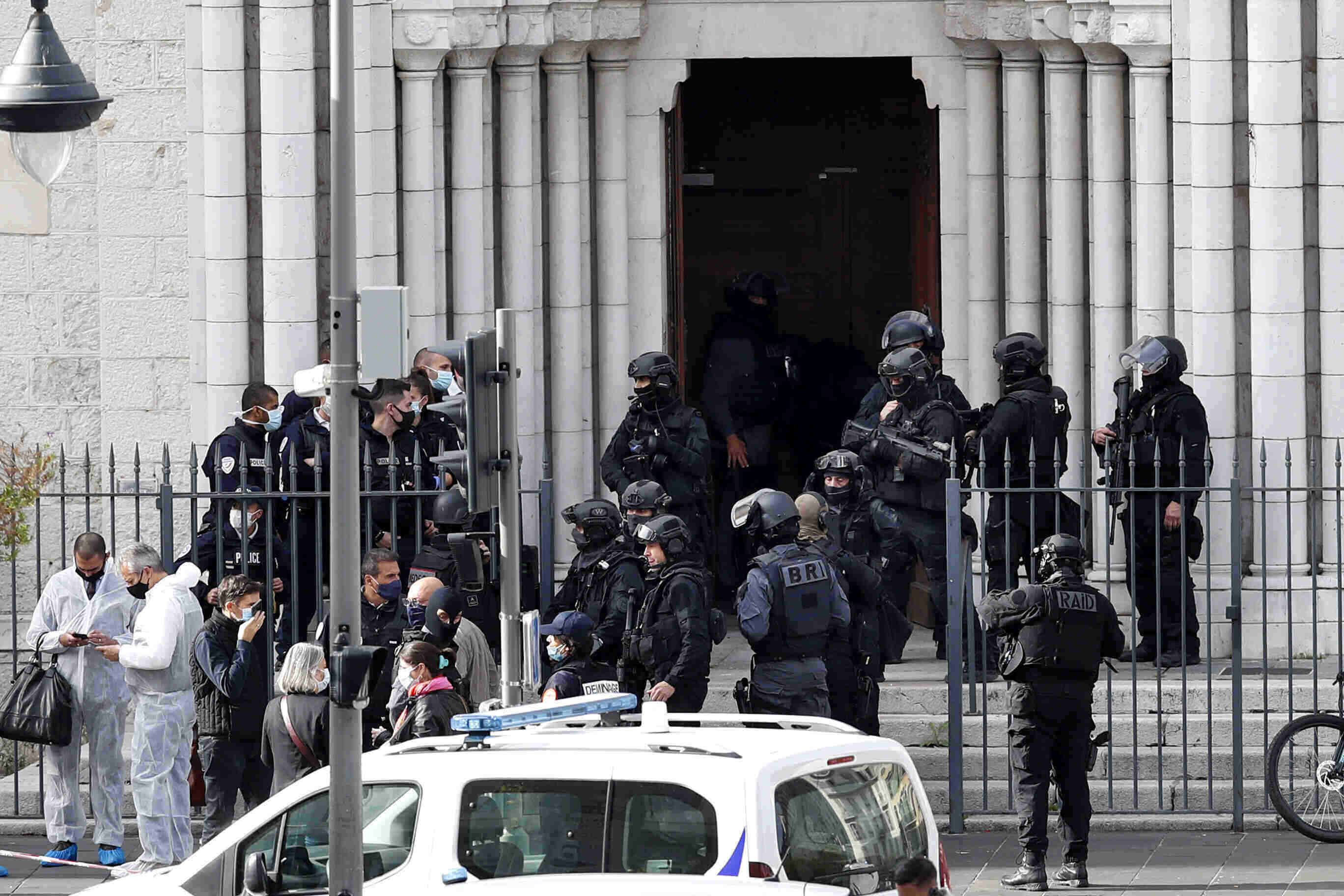