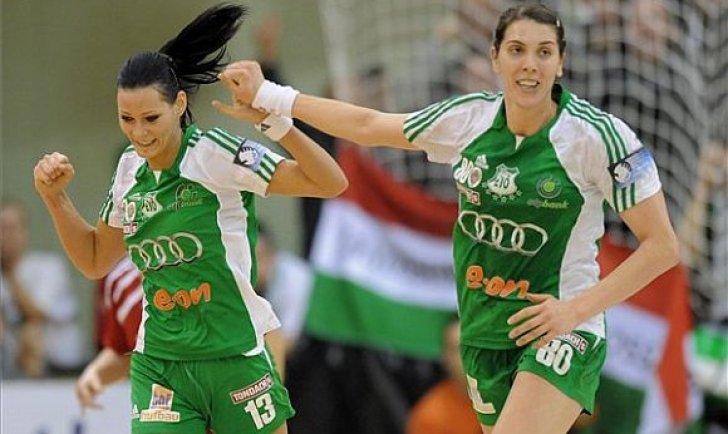 Reigning champions Györi Audi ETO produced another ruthless performance in an emphatic victory against the competition’s Romanian newcommers, who now have two defeats out of two.

The Hungarian side, in contrast, are firmly in the driving seat of the group with two wins after line player Heidi Loke rifled in nine goals and Brazilian backcourt pillar Eduarda Amorim chipped in with six.

The holders dominated after an edgy start, with the score tied at 5:5 after the opening 13 minutes, and it was no surprise that they led by six goals at halftime after a 7:2 run.

Despite a brief Baia Mare fightback, the gap kept increasing after the break as playmaker Anita Gorbicz also found her range, finishing with six goals while Ivett Szepesi added four.

Line player Timea Tatar led Baia Mare with five goals and four other home players scored three goals apiece, but it was only enough to keep the scoreline fairly respectable as the gulf in class was everywhere to be seen.

“I am happy that we have won this match. We prepared it very well and today we had a very inspired goalkeeper,” Gyor’s Montenegrin right back Katarina Bulatović said after the game.

Coach Martin Ambros added: “We knew that the beginning of the game would be the key to the victory so we gave them no chance at all. But still, I want to congratulate HCM Baia Mare and its fans.

“It has been a good feeling playing here and the game was harder than the score shows. I think that it will be very hard for other teams to win here.”