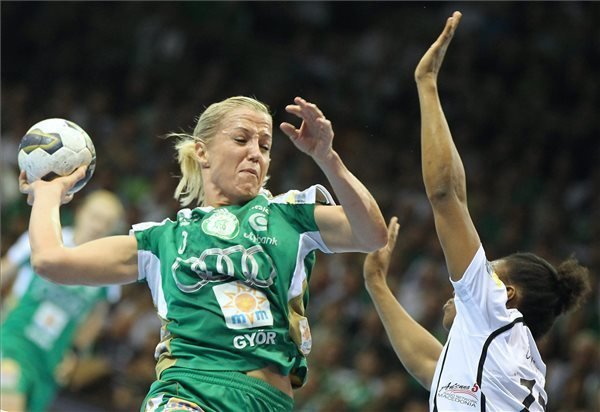 WHC Vardar SCBT managed to hold onto their six-goal advantage from the first leg coming away with a draw in Györ for the second leg. With an awesome performance the Macedonian outfit took full control of the game after the first 30 minutes and left the defending champions standing, eurohandball.com reports.

The eurohandball.com said, Susan Müller joined the long queue of sidelined players for Györ, so the defending champion started with Macarena Aguilar in the right back position.

Györ started aggressively but Inna Suslina kept the home side at bay with some nice saves early on. Andrea Penezic and Aniko Kovacsics were key for their sides as Györ started stronger building a confident lead, but Vardar kept up with their pace with goals from ex-Györ players Andrea Lekic and Jovanka Radicevic. The Macedonian outfit kept coming back at the Hungarians and were trailing by just one goal at the break.