Budapest, October 30 (MTI) – A major exhibition entitled Rembrandt and the Dutch Golden Age was formally opened by the speaker of Hungarian parliament in the Budapest Museum of Fine Arts today.

The exhibition showcases the art of a country strong in its faith, Laszlo Kover said. 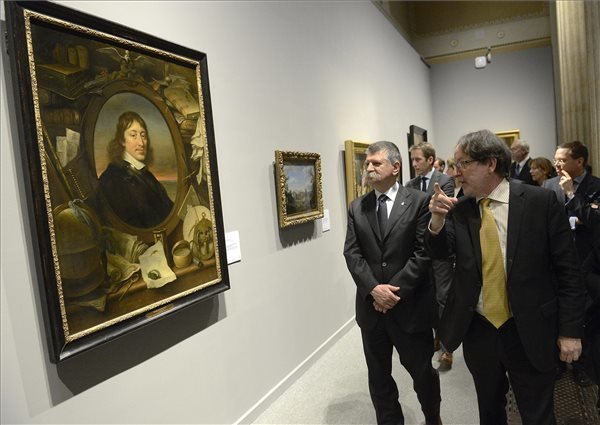 All that happened during Holland’s 17th-century Golden Age, including the rise of a middle class that was able to create democracy and the establishment of a modern stock exchange, were important for the whole world, he said.

Robert de Groot, Director-General for European cooperation of the Dutch Foreign Ministry, said the exhibition gives an insight into the age of Grotius, Spinoza, Rembrandt and Vermeer. 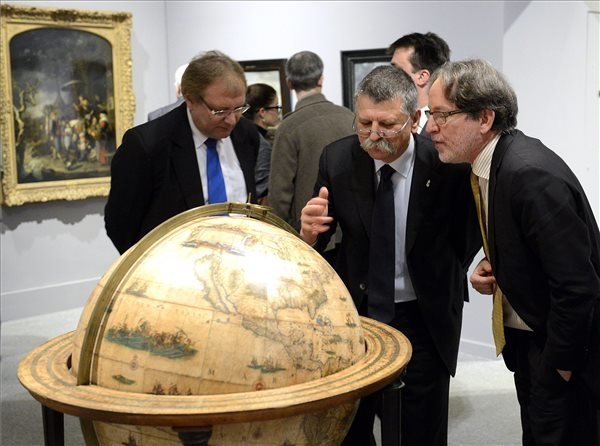 The large-scale exhibition presenting 178 works by over 100 painters is the first comprehensive exhibition showing Dutch art from the 1600s in Hungary, Laszlo Baan, the museum’s director, said on Wednesday.

Its highlights are 20 pieces by Rembrandt, including his earliest known painting and one of his last self-portraits, and three paintings by Vermeer. 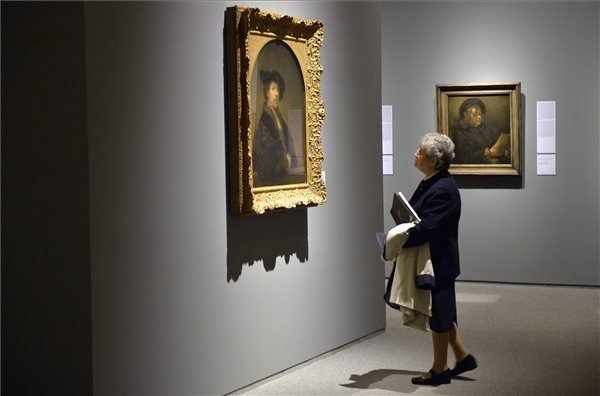 The exhibition will run until February 15.