The price of household gas will not be increased in Hungary, Attila Steiner, a state secretary of the innovation and technology ministry, said in Brussels on Friday, adding that the country had an ample supply of gas in storage.

Hungary has its gas reservoirs filled up to 86 percent of their total capacity, which is well above the European Union average, Steiner, who is in charge of the development of the circular economy, energy and climate policy, told Hungarian reporters after a conference organised by Hungary’s Visegrád Group presidency.

Steiner said after the conference focusing on the green transition and climate change. “Current reserves would be enough to supply gas to the entire economy for at least 109 days if for some reason gas deliveries to the country stopped,” he said.

The security of supplies is also ensured by the long-term gas supply deal Hungary has recently signed with Russia, Steiner said. 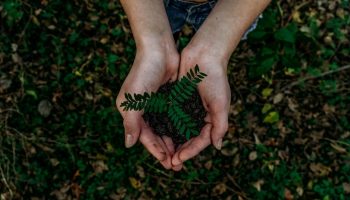