How long it takes for Hungary’s population to reach COVID-19 immunity?

Over 120,000 people have received the COVID-19 vaccines already. Hungary is waiting for further supplies, but the question remains: how long will it take until mass immunity?

So far, Hungary has received enough vaccines to inoculate 129,860 people. People who wanted to get vaccinated basically flooded the system, and 74% of the 3Fluart and 20% of the Vaxigrip Tetra shots have been used up between the end of October and end of November.

123,188 people have received their shots already, including over 10,000 residents and staff in elderly care homes. In the second week of January 2021, over 9,000 shots have been given, which consumed the country’s entire supply of vaccines.

This constitutes as a pretty good ratio compared to other EU states, G7.hu writes.

The supplier system is yet somewhat unpredictable. No long-term conclusion can be drawn since we do not know how fast further vaccine supplies will arrive, and vaccinating healthcare workers has been entirely different from vaccinating the rest of the population, which comes next. It is also worth mentioning that the shots given out so far have been Pfizer-BioNTech coronavirus vaccines, which must be stored according to special instructions.

However, based on how many shots have been received in a relatively short amount of time, we can speculate that the system will probably be able to inject 982,000 vaccines a month if the shot does not require any unique transportation or storage.

In fact, it seems that

Based on recent polls about how many people would get the vaccine out of those who will be eligible to receive it,

it would probably take up to a year for everyone to get vaccinated.

However, not everyone needs to be vaccinated in order to reach herd immunity.

It could be enough if only 60-90 per cent of the population gets the vaccine. Therefore, it could take way less than a year until herd immunity.

Based on data from the Central Statistical Office, about one-fourth of Hungary’s population intends to get the vaccine, and around 1.5 million people have registered in the government’s page so far. The Hungarian population is less likely to trust the Chinese and Russian vaccines, which pushes the numbers further down. 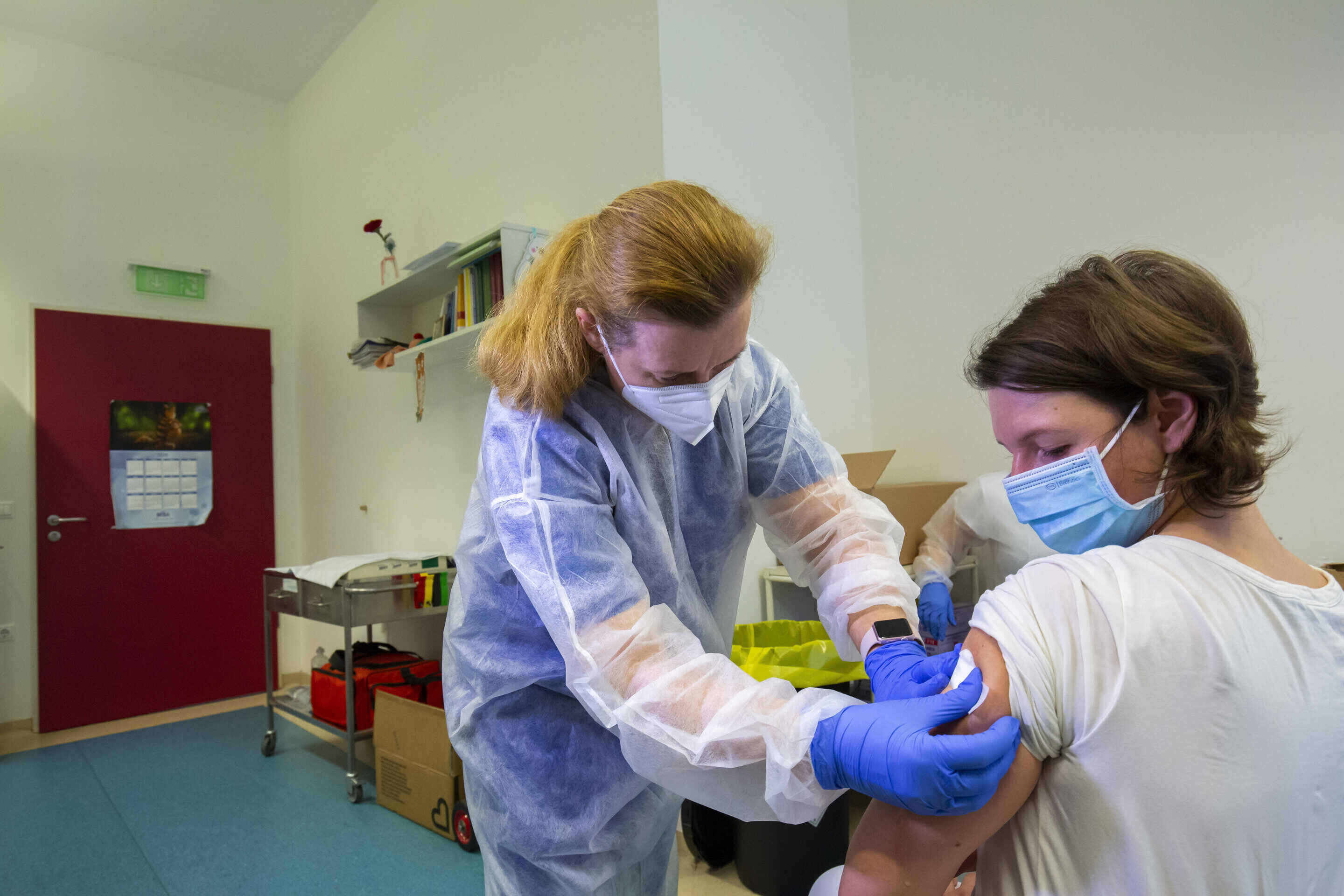