How much tech did Hungarians buy during the pandemic? – Survey shows 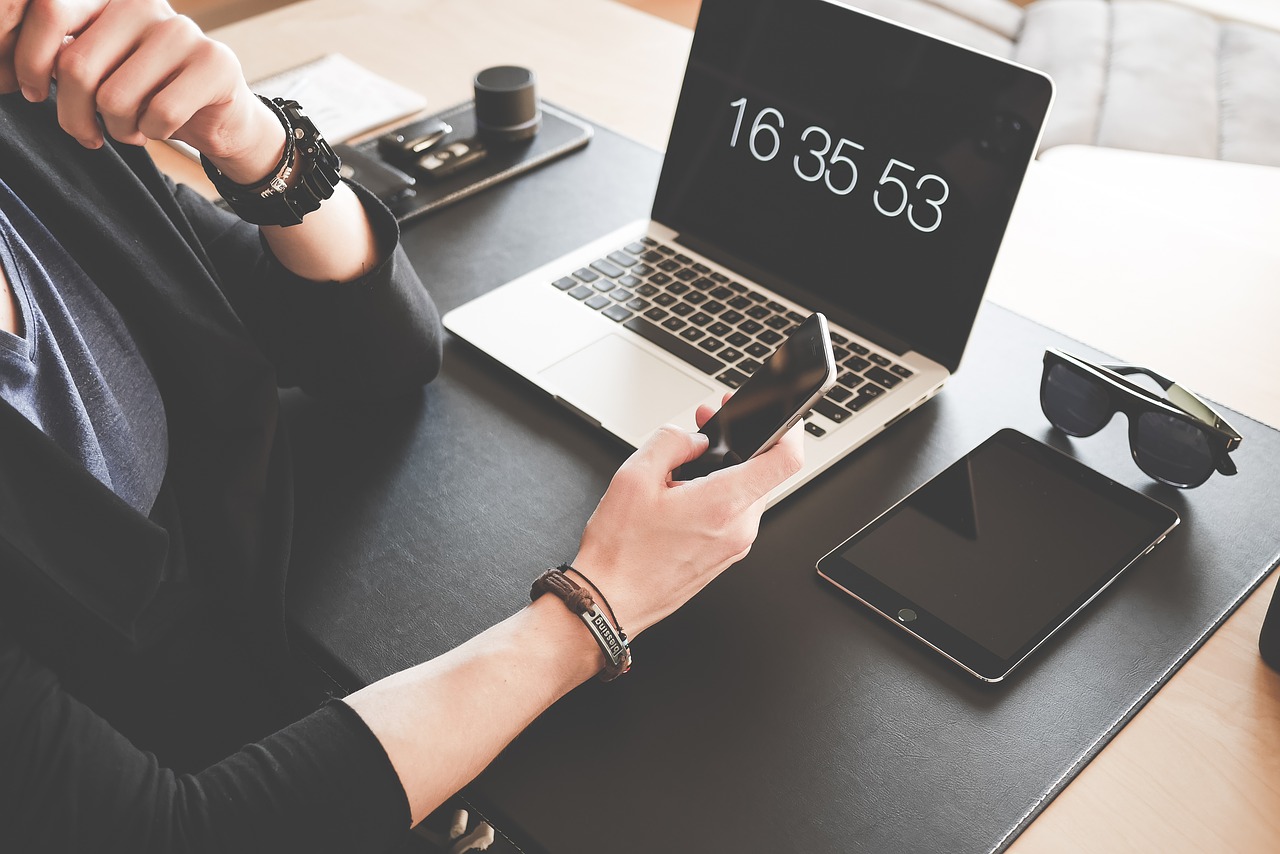 The recent one and a half years have been a challenge for workplaces and schools alike. When the novel coronavirus pandemic hit Europe in around March 2020, the entire continent almost immediately closed down and schools and many workplaces had to migrate to online platforms and solutions.

Since then many companies have seen the value of online work and due to the current rise of the number of infections in Hungary and Europe, the online work system might be reintroduced soon.

According to a representative survey performed during the Summer of 2021, among people aged between 18 and 64, it examines the relation of people to their homes and the usage of smart devices of the past one and a half years. From the survey it becomes evident how much the digitalisation wave had hit Hungary.

Due to the restrictions of the pandemic, many people’s lives had been defined by some type of screen, either for school, work, or communication. Thus, many of the surveyed bought some kind of a new device. 27% of them bought a smart phone, 14% invested in a computer, and 17% in televisions, says Samsung.

The average Hungarian works for 1,100 EUR

According to the survey purchasing new devices had two main reasons. Either as part of a workstation or for entertainment. 8% of those who answered the survey even allocated a separate room or corner for working from home. 34% of people who modified their home have bought a new computer, but on average, 16% of workers under 35 have bought a new PC or laptop.

57% of the total purchases of computers in Hungary were necessary due to the pandemic.

Men spent more on new devices and aside from smartphones they also bought more electronic products. 8% of them bought a new display for their office.

According to Samsung, 70% of surveyed used their computers or televisions every day, while 61% their monitors. 12% of Hungarians would like to purchase a new device by next year and 50% of them due to the changed working conditions.

Additionally, to work related purchases, many have bought devices for their own amusement as well. 27% of surveyed bought a new smart phone, 6.5% of men bought some kind of gaming console and a total of 10% of the surveyed purchased smart watches or wireless headphones.

Would skyrocketing prices stop if Hungary introduced the euro?

According to Samsung, 94% of surveyed have used their smart phones every single day.

Tablets seem to be popular among people over 55 as 65% of them used it more than once a week, which is more than any other age group. Men used their music devices more often than women, but both genders used gaming consoles regularly.

Overall the most popular electronic device on the Hungarian market seems to be the television, as more people would like a new such device (17%) than they do new smartphones (15%).