Dan Brown, the worldwide known best-seller author, visited Hungary in 2016 when Ron Howard directed Inferno with Tom Hanks in Budapest. It seems like the city charmed Dan Brown so much that he put famous locations from Budapest into his latest novel, the Origin. Konyves.blog.hu wrote about the details.

Dan Brown is a well-known author whose works include The Da Vinci Code, Inferno among others. There are also movies based on his novels. According to his website, his novels “are published in 56 languages around the world with over 200 million copies in print”. The topic of his latest novel, the Origin, is the war between religion and science. 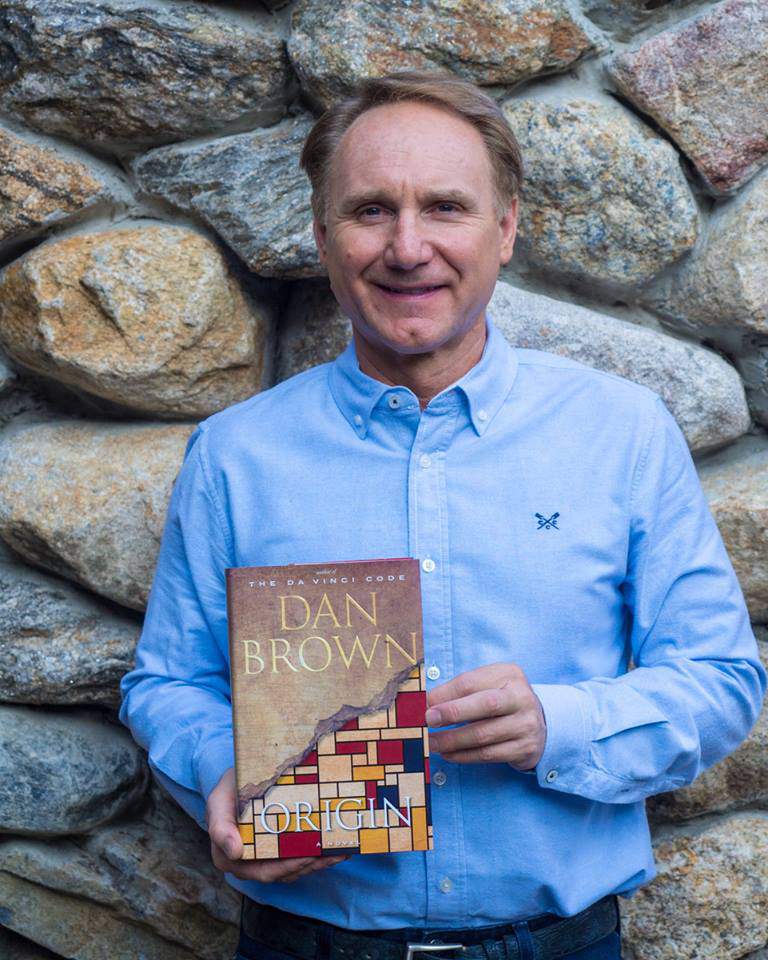 An important thread of the story appears in Budapest, and the readers get a detailed description of the synagogue at Dohány street, the Chain Bridge, the Szimpla Café, and the party district. 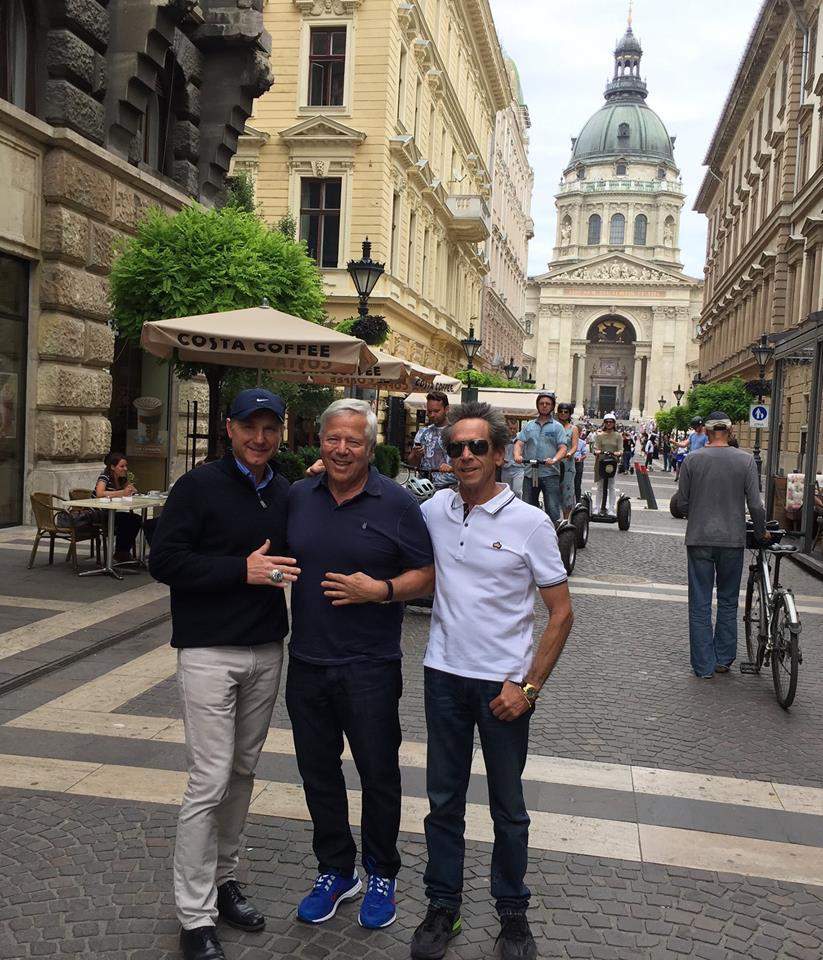 The Origin‘s main plot takes place in Spain. Professor Robert Langdon travels to Bilbao because one of his former students invited him to the Guggenheim Museum. The student is Edmund Kirsch, an unbelievably successful future scientist, and tech magnate. He promises to make a big scientific announcement in the evening that will overwrite all religions. The announcement, however, ends tragically way before it could begin. Therefore, the exploration remains a secret. On the other hand, Langdon and the director of the museum decide to find a way to reveal the discovery.

Budapest is a beloved place to shoot movies. Click here to find some. One of the latest films of that kind is the Red Sparrow.

Our capital is also a popular destination for Hollywood stars. Here, you can read about this topic. Have you heard what Jennifer Lawrence stated about her origins and Hungary? Click here to find out.