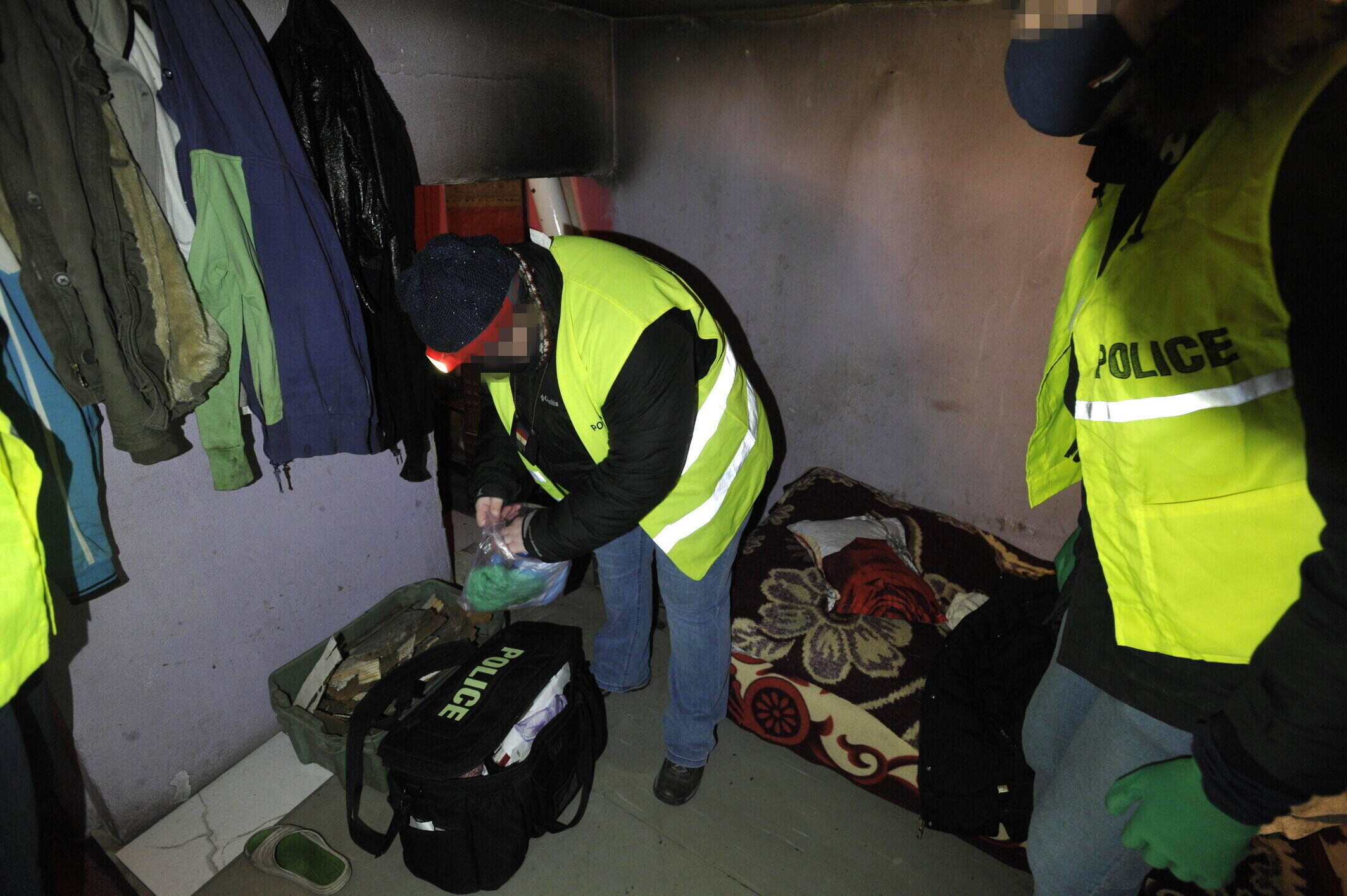 The extra-parliamentary Mi Hazánk party has suggested that Hungary’s authorities should have the power to seize cash carried by migrants entering the country illegally, party leader László Toroczkai told a press conference on Wednesday.

Toroczkai, who is mayor of Ásotthalom, near the Hungary-Serbia border, insisted that the migrants recently apprehended were “nearly all young, strong men with large sums in their pockets”. He added that “migrants pay people smugglers many thousands of euros to help them to Austria” and

“people smuggling has become one of the most profitable businesses”.

Toroczkai also insisted that “migrants owe the Hungarian state this much” because “Hungarian taxpayers have spent a lot of money on protecting the country’s southern borders”. He argued that if Hungarian authorities could seize their money, migrants “would probably choose other routes or they would not come at all”.

The party leader also called on the government to “follow the example of Denmark” and “expel all asylum seekers from the country”.

“there is no war in neighbouring countries”

and migrants from other countries “have already passed a safe country”.