Hungarian honey-crisis in the making? 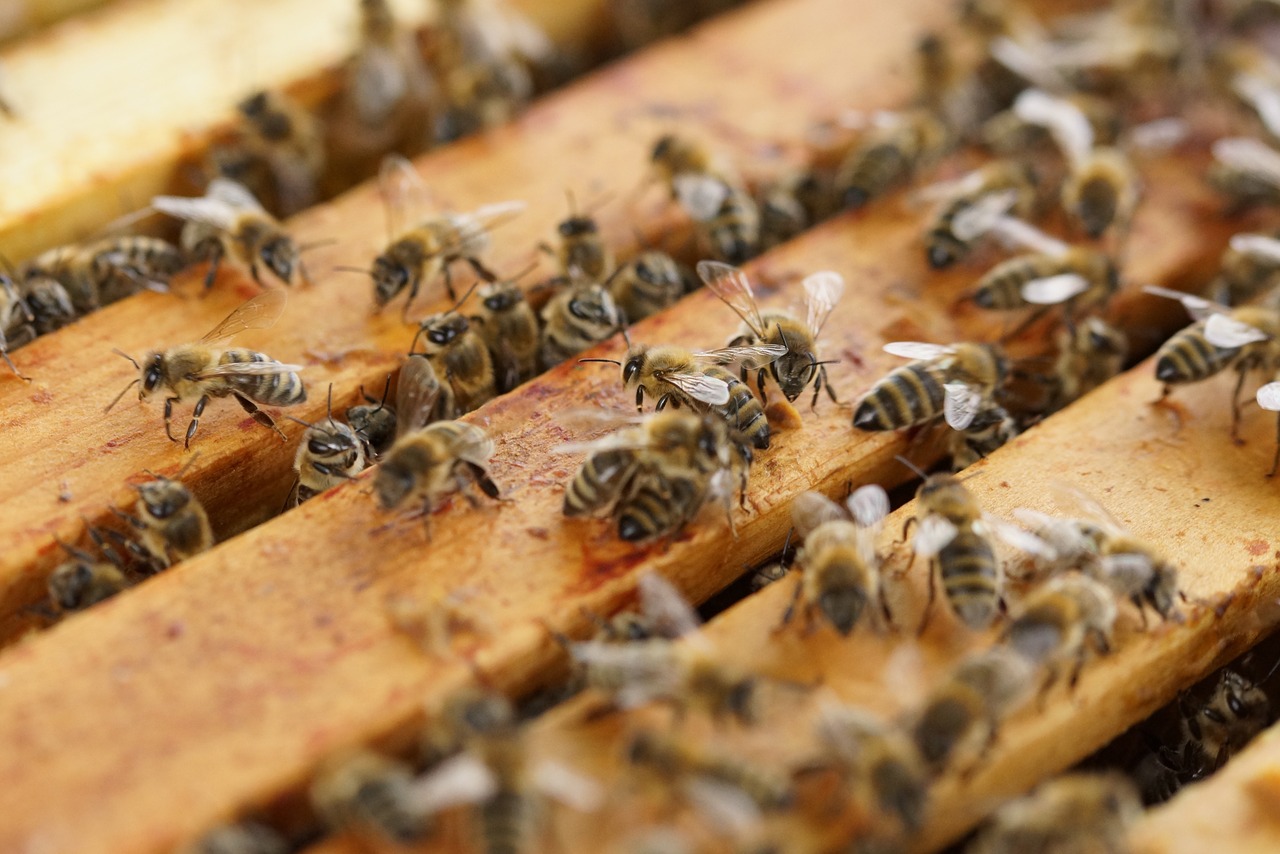 This season’s weather was quite unpredictable and even though we are almost at the middle of May, there were not many weeks or rather days of truly Springlike weather. This has had a major impact on many plants, flowers and the most concerning is, that it had a depressingly negative effect on bees. It seems like there will not be much, if any, honey yield this Spring.

Last year, many people forecast that the Hungarian honey would run out in early 2021, and it seems that it might come true. The chairman of the National Hungarian Beekeeping Association has expressed his concerns on Inforádió about this season’s honey yield a few weeks back. At that time, Péter Bross was a little bit optimistic and has hoped for a more moderate or warmer weather. Unfortunately, this optimism was misplaced and it seems that beekeepers around Hungary will have a hard time this year.

Due to the harsh weather this early Spring, especially the fluctuating temperature, many plants froze, one of such species is the acacia tree and its flowers which are not only a Hungarikum themselves, but the acacia honey the Hungarian beekeepers harvest is also a Hungarikum, something that is an important element of the Hungarian gastronomy and culture as well.

According to Péter Bross, 50-60% of the total number of acacia groves froze. Additionally, due to the bad weather, the bees themselves could not fly out and harvest pollen, so they were unable to produce a reasonable amount of honey.

The situation turned out so severe that queen bees only laid a few hundred eggs, compared to the normal few thousand. Moreover, bees struggled to collect pollen for themselves and had to consume the honey left in their hives, and

in many cases, beekeepers had to manually feed their bees in order to keep the hives alive.

Péter Bross, the chairman of the National Hungarian Beekeeping Association told Infostart, that this is starting to become a phenomena and many countries’ beekeepers have reported the same issue.

Because the first acacia blooming season was terrible, and the rapeseed season was only slightly better, beekeepers did not only face a huge loss of potential income, they had to feed their beehives themselves which can be quite expensive.

Honey has been going up in price in recent years due to the changing weather and this season will probably not be any different.

There was hardly any honey yield and that combined with the already scarce supply of high quality honey, the prices will soar, that is, if there will be any Hungarian honey left in stores. 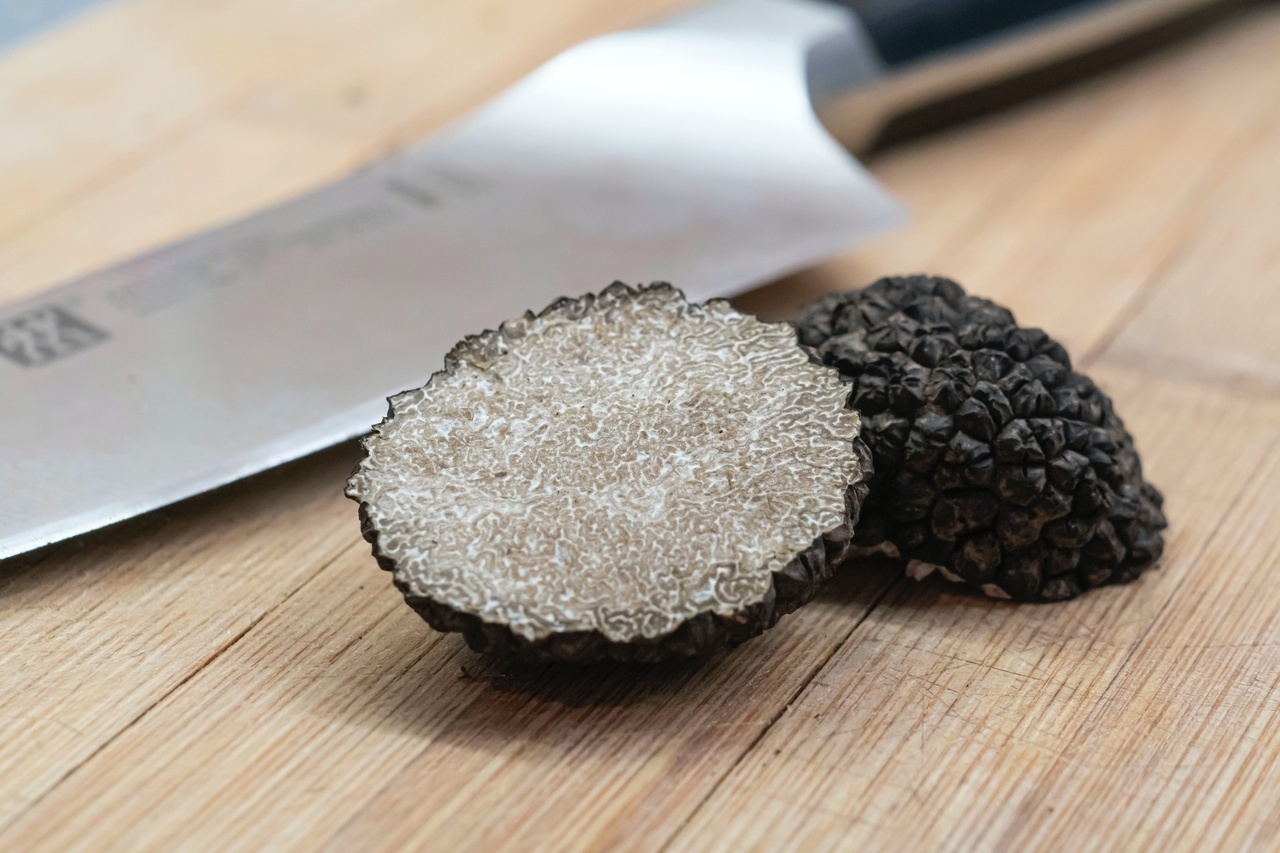 Read alsoThe truffle native to Hungary and its untapped potential