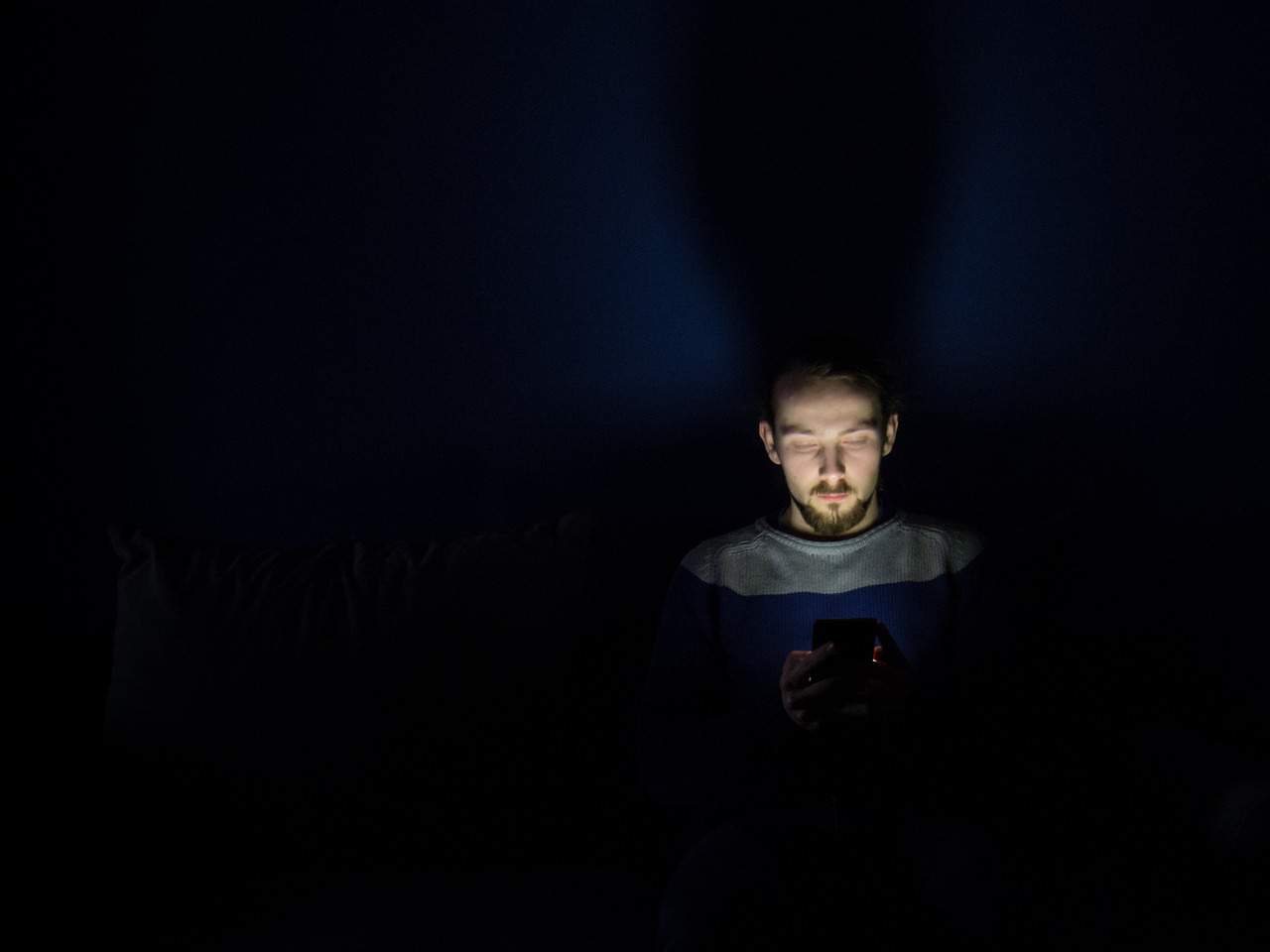 The number of internet subscriptions in Hungary rose by 5.4 percent in 2018 year on year, reaching 9.93 million, the Central Statistical Office (KSH) said on Wednesday.

The number of internet subscriptions has been continuously rising since 2011, when it stood at 4.33 million.

The internet service providers’ market continues to be highly concentrated as 10 companies were still responsible for more than 96 percent. At the end of last year, 80 percent of subscriptions were for private customers and 20 percent for business customers.

Of all subscriptions, 68.7 percent are for mobile internet services, basically unchanged from a year earlier, but most data traffic still takes place using wired internet connections.

As we wrote before, web sales account for over 6 percent of Hungarian retail trade, hardly below the European average of 7 percent, citing the latest Eurostat data.