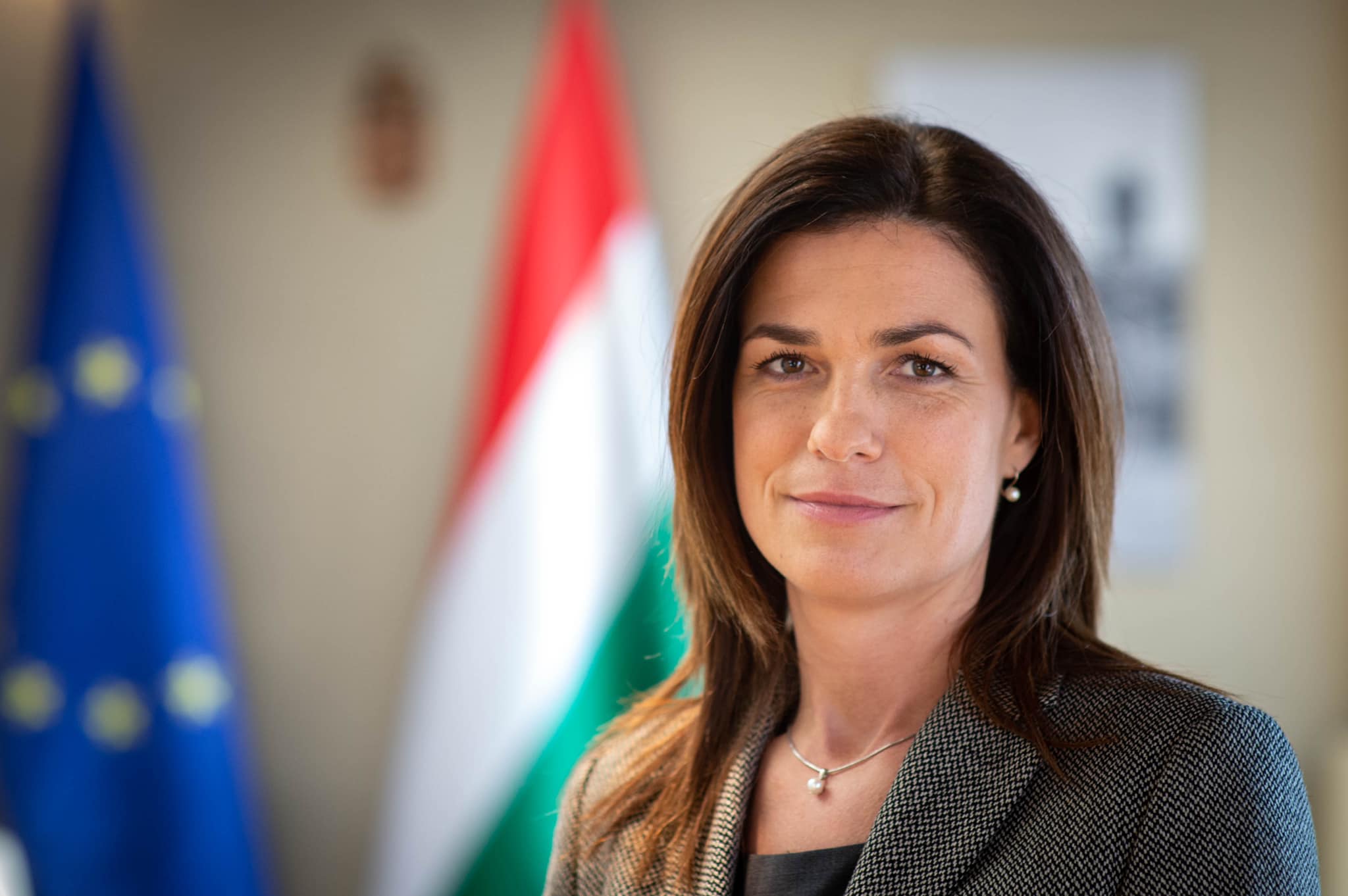 Justice Minister Judit Varga said on Friday that “it was revealed on this day 15 years ago” that former Prime Minister Ferenc Gyurcsány and his allies had lied “morning, noon and night”, and instead of governing, they misled everyone while bringing Hungary to the brink of bankruptcy.

In the speech leaked on September 17 in 2006, the previous Socialist prime minister is heard telling the party group at a meeting held in Balatonőszöd behind closed doors that they had lied about the state of the economy to win the general election.

In a Facebook post also published in English, Varga said that “following the leak of his speech in Őszöd,

Gyurcsány, who still controls the opposition, pushed Hungary into the deepest rule of law and moral crisis since the regime change”.

“Then, of course, Europe and Brussels remained deeply silent,” she said.

“There was no Sargentini report or Article 7 procedure at the time. No concern for the state of Hungarian democracy and the rule of law, neither by the European Commission nor by the European Parliament or the well-known NGOs that envisage the end of the world today,” she added.

Varga said that “Gyurcsány and his team did not regret anything, did not apologise to anyone. Let there be no doubt that, if he had the opportunity, he would continue in the same way as the real leader of the opposition just like before, with the assistance of Brussels, of course.”