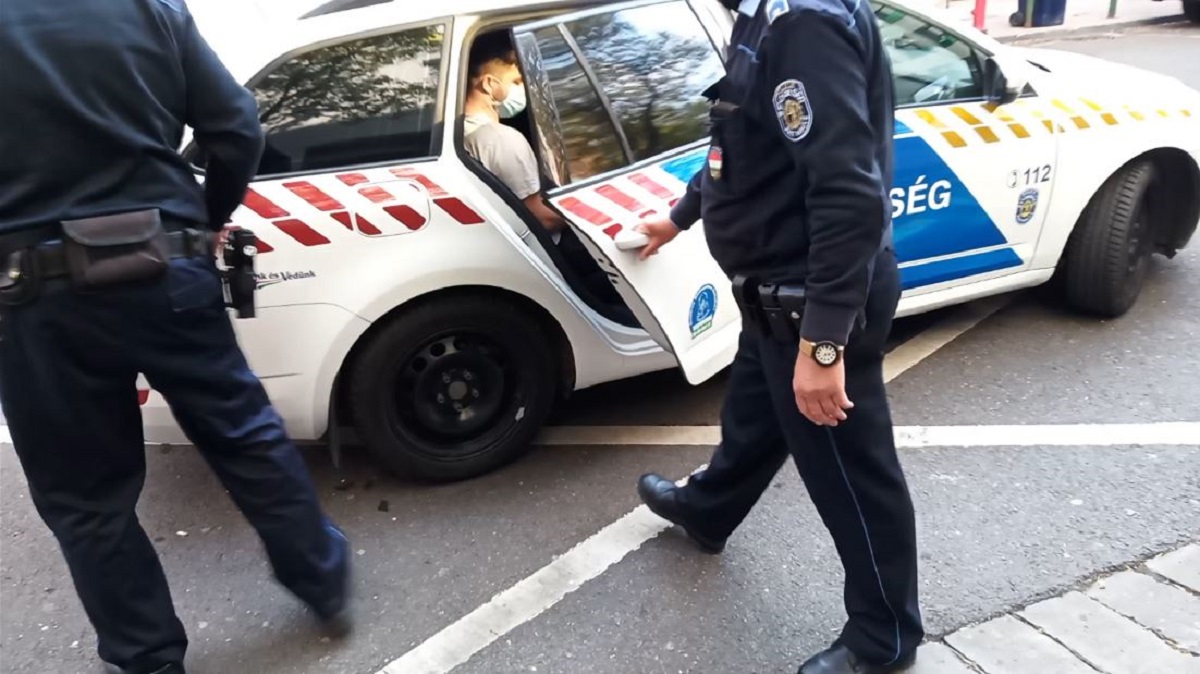 Unfortunately, it seems that the cases of non-consensual sexual intercourse have grown quite significantly in Hungary as in recent months, the police have closed quite a huge number of investigations, forwarding the documents to the prosecutor’s office. Compared to the news stories of recent years, the number of crimes in which the perpetrator raped its victims seems to be unusually high. And to make matters worse, on many occasions, those victims were underaged.

Just within two months, this has been the fourth criminal case involving rape that Daily News Hungary has reported. Back in February, a family father in Sárkeresztúr tried to rape his own 7-year-old daughter, Valentina, on the child’s name day (Valentine’s day), while two of his other children were in bed beside them. He even threatened his own children to not talk about the incident.

In March, the victim of another rapist was a pregnant woman. The attacker raped the pregnant woman in a field and was attempting to have intercourse with the victim for a second time when the pregnant woman was able to run away. The most recent case was closed this April when the stepfather of a Hungarian girl was arrested for raping his daughter for 5 years. The victim was so scarred that she could only tell the story four years after the incident.

The most recent criminal case was luckily uncovered much sooner, and it seems that the perpetrator could only hurt one victim before his intentions were found out. According to the Police, the crime was reported by one of the psychologists of the child welfare service in Pest county, back in March.

The report was about a 23-year-old man who have raped an underaged girl and was suspected of contacting more young girls.

The police were able to identify the man and arranged his arrest on the 19th of April. The 23-year-old Gergő F. was arrested in one of his non-permanent accommodations in Budapest. The authorities say that the man is originally from Borsod-Abaúj-Zemplén county. Naturally, during his arrest, he denied the accusations but ended up contradicting himself before he eventually confessed to raping an underaged girl.

The investigation later found out that the man can be considered a sexual predator and was in touch with several underaged girls via an online application. He met his rape victim online

as well and the perpetrator gradually got close to the unsuspecting girl. They exchanged nude photos and the predator used this to gain leverage on his victim. The man told the girl that if she does not have sex with him, then he will show her parents the nude images of her.

The girl got so scared that she agreed the perpetrator and met him in an abandoned forest near Gyál on the 14th of March. “Then the 23-year-old man – despite the continuous protest of girl – raped her”.

When the man was arrested, the authorities have found several contacts of other underaged girls on his phone as well as nude photos of other girls. According to the sexual predator, he did not meet with the other girls, but the investigation has not been fully concluded yet. The Pest County Police Headquarters have arrested Gergő F. under well-founded suspicion of sexual coercion.