Hungarian spy story: did the former MEP really give confidential information to Russia? 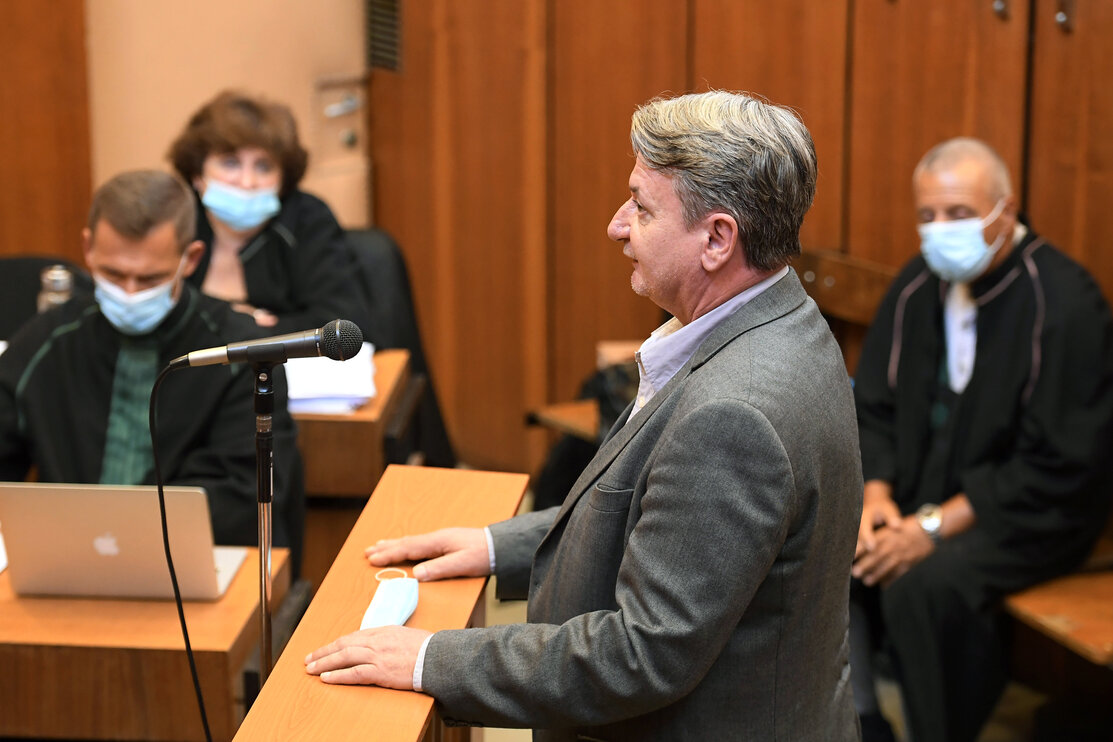 A Hungarian journalist says that, based on sources of the Constitution Protection Office, the intelligence operation stopped too early against former Jobbik MEP Béla Kovács. Otherwise, the ruling of the court could have been different.

According to hvg.hu, the court said that the Russian intelligence recruited and trained Béla Kovács.  As we reported before, Béla Kovács is a former member of the European Parliament who got his mandate from Jobbik. He was accused of spying for Russia and budgetary fraud in 2014 but denied both. In 2017, Kovács told journalists in front of the prosecution headquarters that he would ask for the case to be concluded as quickly as possible. “If they think they have the appropriate quantity of evidence, then they should raise charges against me, and I would like to clear myself in court,” he said. “But if there is not enough evidence, then I would like to ask them to end the procedure…” he added.

The Hungarian National Assembly modified the relevant criminal code at the beginning of 2014 and, after that, it became punishable if somebody does intelligence activity against the European Parliament, the European Committee, or the Council of the European Union. Sources who know Kovács’s case state that he provided information to the agents of the Russian Foreign Intelligence Service. In February 2014, he met a new agent in Szentendre, but

According to the judge, Russians probably recruited the MEP and trained him how to remain invisible. For example, he never phoned his handler but had communication devices which he could use in case of an emergency. Moreover, the Russians taught him how to use conspiration techniques and, for example, how to do self-tests before meeting anybody. 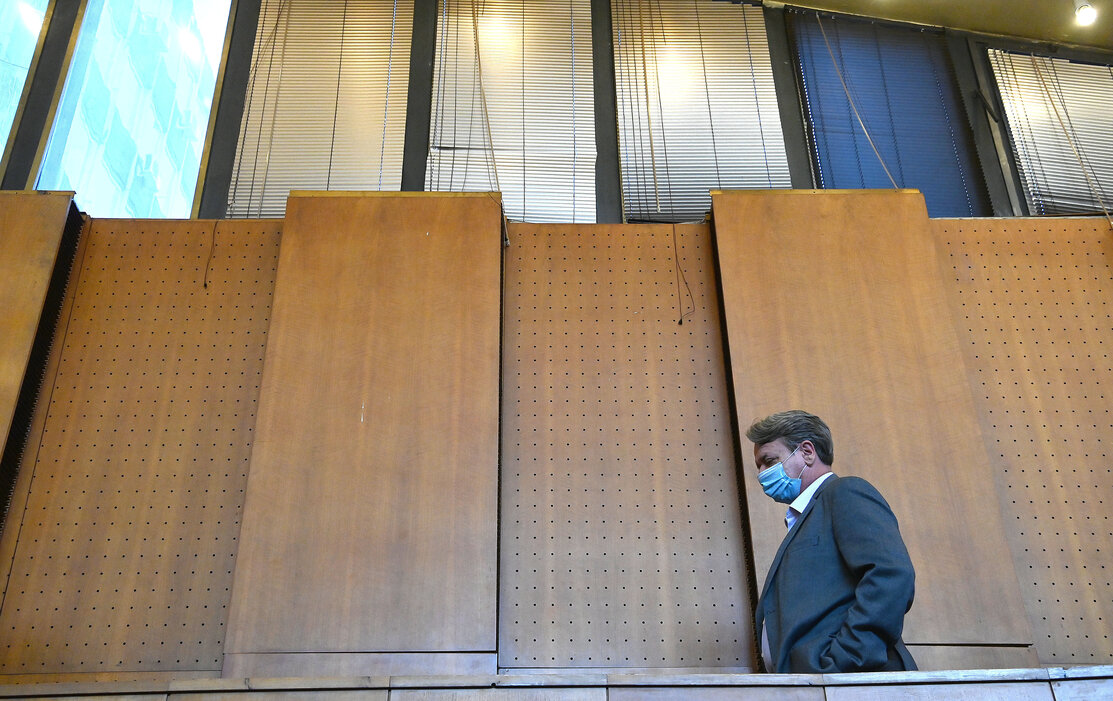 The handler asked Mr Kovács on a sheet of paper. The Russian intelligence agent tried to get information from all available sources, for example, by using his relationships.

The judge mentioned that Mr Kovács gave information about the EU investigation against the Gazprom, the EU-Ukraine relationship or the question of Russian visa.

The former MEP told his opinion in those issues, but he did not get any tasks to, for example, find or hand any confidential data to the Russian agents. Thus, he helped Russia, but actually never gave secret information out. Therefore, he is now cleared from all charges in the espionage issue.

A source from the Constitution Protection Office said hvg.hu that

they should have had more time, but the political leadership, the minister or even the Prime Minister, stopped the operation.

That is because a scandal like that can easily cause diplomatic tensions, and Russia can even threaten us with the closing of the gas taps. The Hungarian government did not want that, so they stopped the operation. Sources from the Constitution Protection Office said to hvg.hu that they would have needed one more year to catch the MEP.