Hungarian Foreign Minister Péter Szijjártó held bilateral talks with his counterparts from 13 countries in New York on Wednesday evening local time, on the sidelines of the UN General Assembly.

In separate talks with his Iranian and Tajik colleagues, Hossein Amirabdollahian and Sirojiddin Muhriddin, Szijjártó discussed the protection of those countries’ borders with Afghanistan, with special regard to the geographic and natural environment of the region. Szijjártó noted the significant differences in approach to the Taliban government in Afghanistan. At the same time, he said there was consensus that statements encouraging Afghans to leave their country were creating difficulties for neighbouring countries and threatened to destabilise the Middle East.

Szijjártó said that defence cooperation may become the next important area of economic cooperation. Meanwhile, over 1,100 Brazilian students have applied for 250 government grants to Hungarian universities, he said.

After the talks, the ministers signed a cooperation agreement on diplomatic training.

Szijjártó also met Bahrein’s Abdullatif bin Rashid Al Zayani and thanked him for his government’s help in accrediting the Chinese Sinopharm vaccine for use in Hungary. The ministers decided to convene the Bahrein-Hungary economic committee at the end of November.

One of the biggest aerospace manufacturers came to Hungary!

Szijjártó also signed cooperation agreements with Azerbaijan’s Jeyhun Bayramov on cooperation between the national archives, with Montenegro’s Dorde Radulovic on training diplomats, and with Philippines Foreign Minister Teodoro Locsin on the cooperation in trainings on nuclear energy.

He also attended a meeting of the foreign ministers of Small States, where the ministers of Singapore, Norway, Hungary, Lithuania, Panama, Namibia and St Kitts and Nevis discussed solutions to handling climate change. 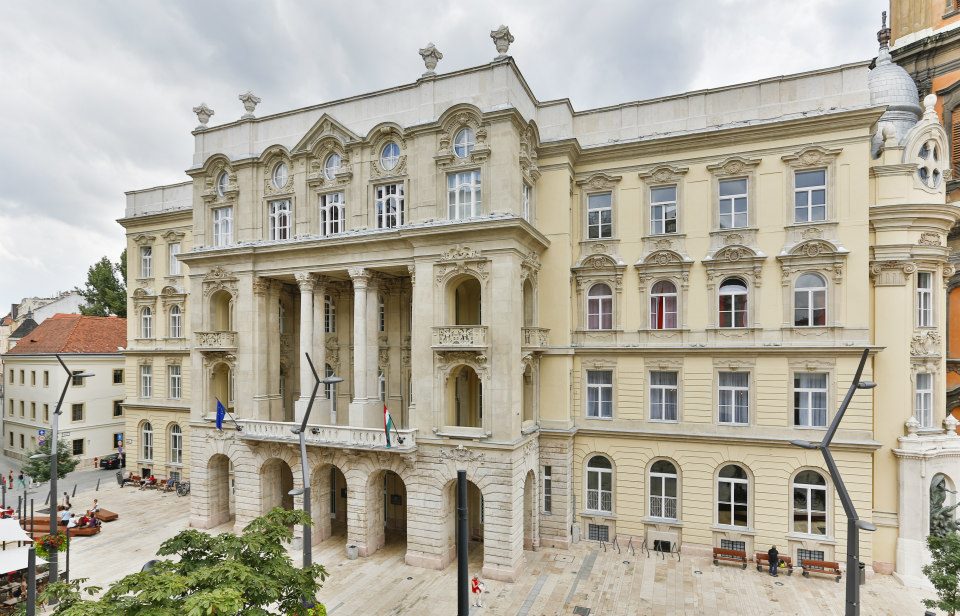