Hungary epee hopeful uses pandemic to slow down and help out

Hungarian fencer Gergely Siklósi was 22-years-old, fresh off a a string of triumphs and topping the world rankings when the call came that the coronavirus pandemic had forced the postponement of the 2020 Tokyo Olympic Games.

With Hungary forced into long lockdowns, Siklósi took a step back.

He concentrated on the finer details of his swordsmanship, practiced at home, and dedicated time to his mental development. He even completed basic military training. The past year, he says, saw him “grow up”.

“One may think I was on track for a good Olympic performance but I doubt I would have lived up to my own expectations in 2020,” he told Reuters, speaking at the national fencing centre as members of the Hungarian national team trained nearby.

Long conversations with his trainer followed, reflections on his rapid rise to the elite of a sport where people often compete late into their 30s. The pinnacle, the Olympic Games, was a frequent topic.

But perhaps the most formative experience came in April, when the end of the World Cup in Kazan, Russia, in which Siklósi took silver, coincided with the peak of the third wave of the coronavirus in Hungary.

Reading news of over 10,000 daily infections and hundreds of deaths per day in the country of 10 million, Siklosi, who won gold in the individual men’s epee at the 2019 World Fencing Championships in Budapest, took some time off from the sport to volunteer at a COVID ward and a vaccination centre.

He hauled oxygen tanks upstairs and helped direct the vaccination of thousands of people, mostly pregnant women. But it helped him put his efforts into a wider perspective.

“I saw their relieved faces, which energised me,” he said. “It was fulfilling to know I can help people when they need me.”

He never worried about his own safety. He caught the virus last September without grave effects, and he was vaccinated early as part of the government’s effort to immunise Olympic athletes.

“I was double-protected. There is always risk, but you can also get infected on a bus, so it’s better to help than not to.”

His coach, Tamas Dancshazy-Nagy, agreed the extra year, hard as it was during the pandemic, served Siklosi well.

“Given the choice we would not have chosen this path,” Dancshazy-Nagy said. “Families, entire nations were pummelled – but if it had to be, we tried to look at the glass half full and develop skills to take us further along.” 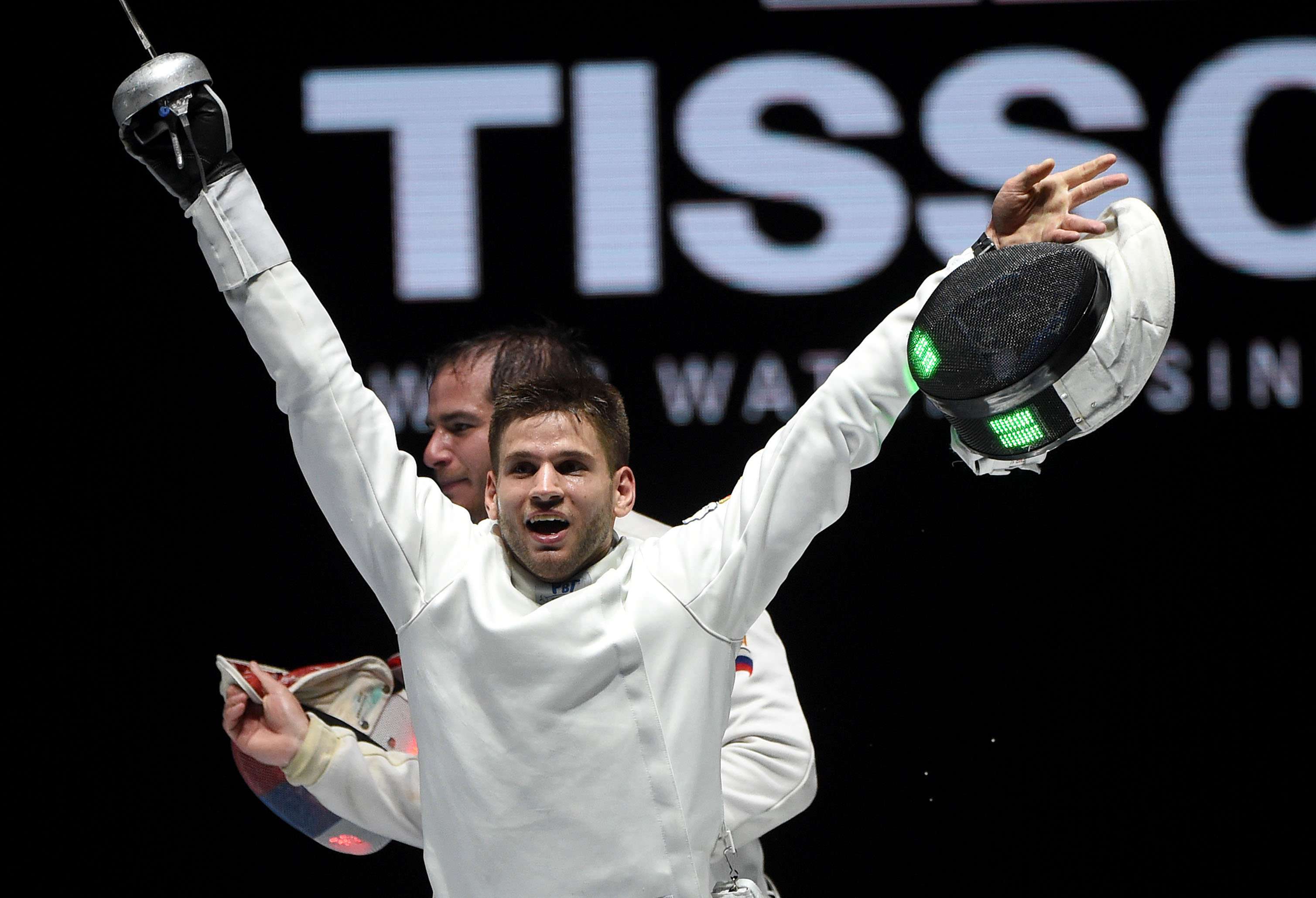