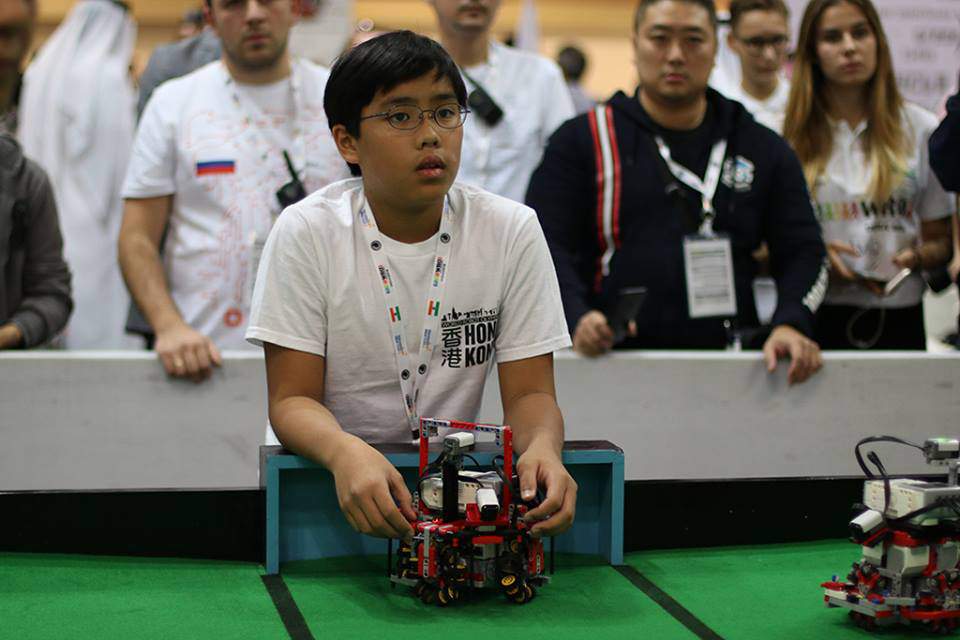 Hungary will be the first country in Europe to host the World Robot Olympiad (WRO) for young people, in 2019, the human resources ministry said on Friday.

The Olympiad will be held in Győr, in north-western Hungary, from November 8 to 10 with over 3,000 participants from 65 countries competing in four age groups below 19 in the categories of maths, sciences, technology and IT, Zoltán Szögi, head of Edutus College, the organiser of the event, said.

Judit Bertalan Czunyi, the government commissioner for digital content development, called it a “huge success” in the history of Hungarian education that the country has won the right to host one of the leading and most prestigious world competitions.

As we wrote before, Sophia, the world’s first robot who’s been granted a citizenship (in Saudi-Arabia) comes to Budapest in 2018 as a guest at the Brain Bar festival. Read more HERE.

Also we wrote on July, Hungarian students won the First Global Challenge competition in Washington. Students between the ages of 15 and 18 entered the challenge from 162 countries to compete in robotics and work together with the representatives of other nations.