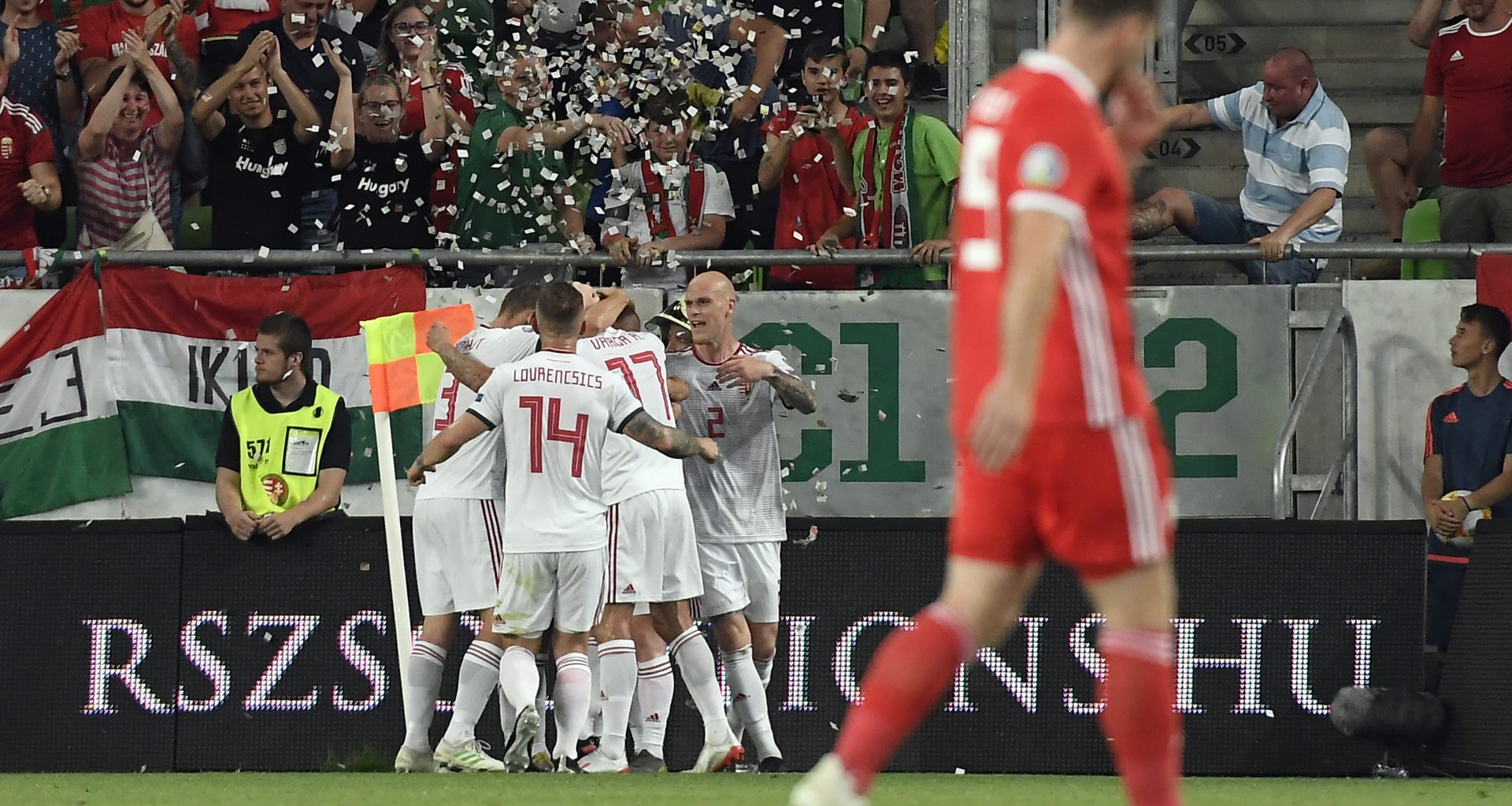 Marco Rossi’s side lie in 42nd position in the latest FIFA list after defeating Azerbaijan 3-1 away from home on 8th June and Wales 1-0 four days later in Budapest, the squad’s first matches since FIFA’s previous rankings were released in April.

Two other national teams made the same margin of improvement as Hungary; Armenia and Malaysia also moving nine places towards the top of the list where Belgium, 2018 World Cup runners-up, currently reside, 28 points ahead of world champions France.