Hungary leads the Council of Europe – here are the plans 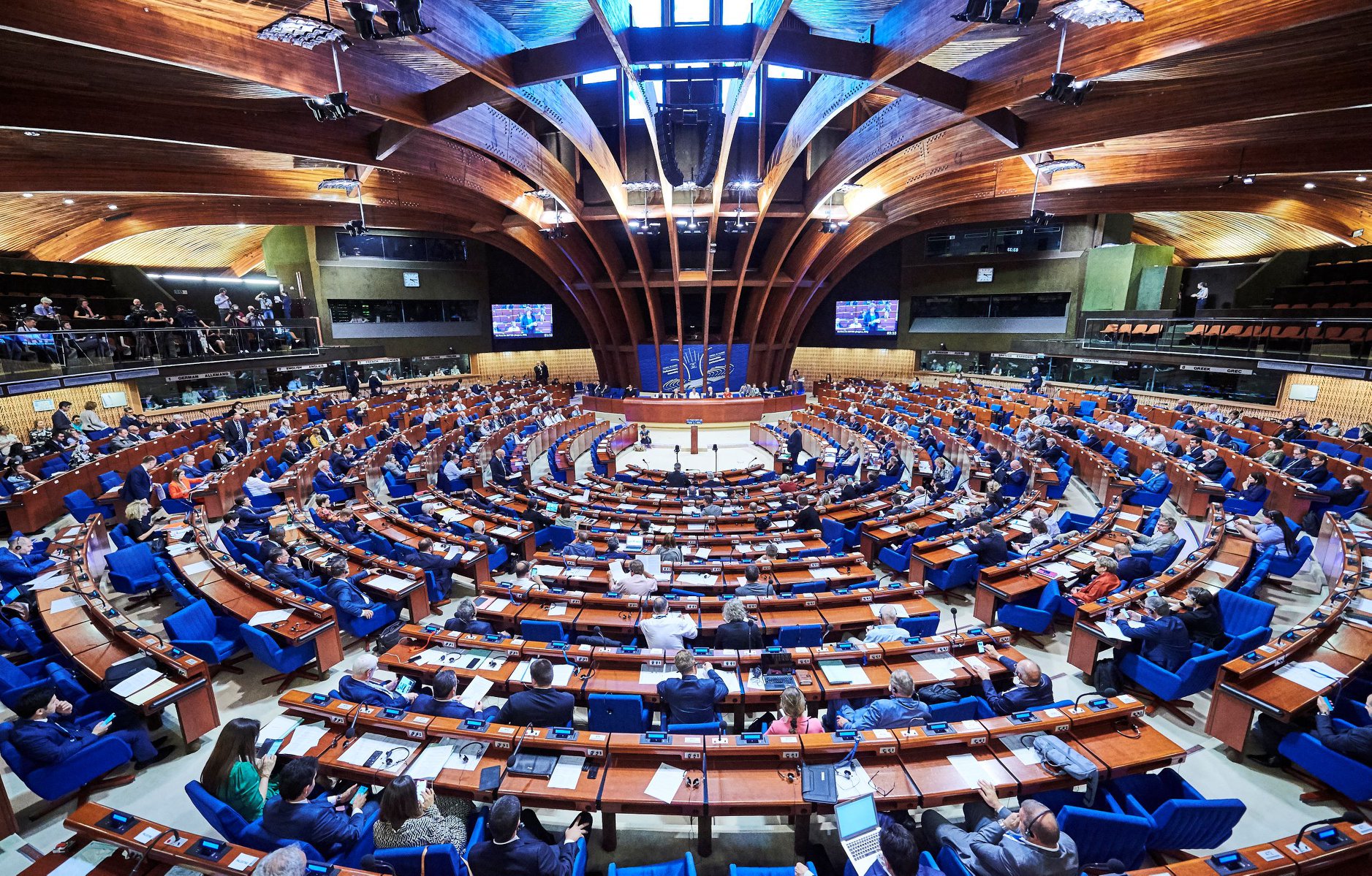 The Presidency of the Committee of Ministers of the Council of Europe, which Hungary officially took over for six months on Friday, comes with “serious responsibility” and also “a special opportunity”, Justice Minister Judit Varga said.

She said in an English-language Facebook post that the responsibilities that came with the presidency, which include coordinating the standpoints of 47 member states and consulting continuously with their representatives, were not easy tasks.

The priorities of the Hungarian CoE Presidency include the

protection of minority rights and maintaining a dialogue on human rights, democracy and the rule of law,

Varga said. “Our principle is to respect the cultural, legal and historical traditions of nations and to represent the interests of future generations,” she said.

the digitalisation of the judicial system and the application of artificial intelligence in justice administration,

Varga said. A conference of justice ministers focusing on these issues will be hosted by Budapest in the autumn, she added.

She noted that Hungary’s parliament on Tuesday adopted a political declaration reaffirming the national assembly’s commitment to the work of the CoE, which functions as a framework of cooperation among free, independent and democratic European states.

“Hungary has been, for a long time, a devoted participant and shaper in the development of law in Europe, a fact that will be proved in the following months again,” the justice minister said.