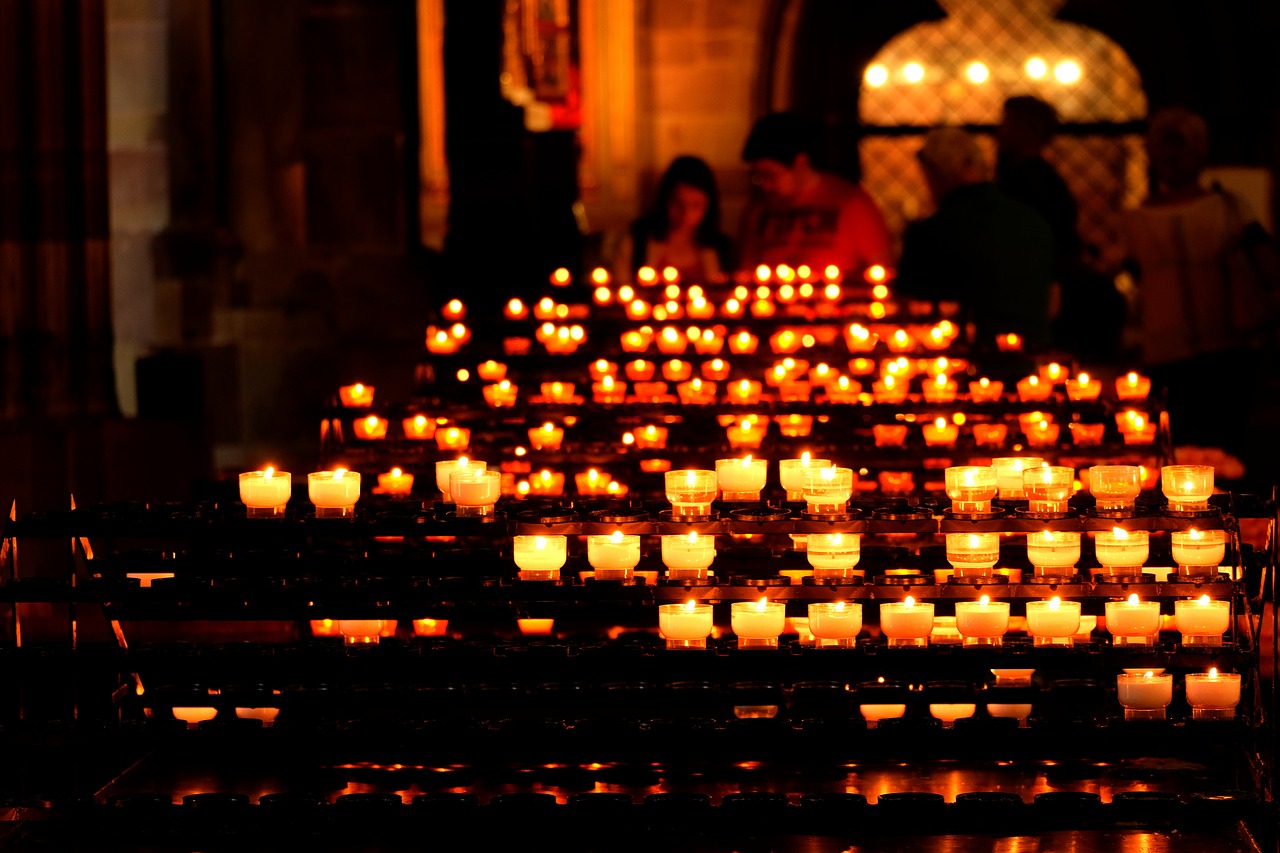 the government would then look into providing other, larger-scale forms of assistance.

The state secretary said the primary task after such an attack was expressing condolences to the families of the victims. He added, however, that “there were some who tried to conceal that this was an attack against Christianity and the West.”

Azbej said Christianity was “the most persecuted religion in the world”.

The persecution of Christians claims more than 4,000 victims a year, he said, adding that major international organisations and Western governments were still not devoting enough attention to this issue.

This was why, he said, the government launched its Hungary Helps humanitarian scheme in 2016, focused on, among other things, aiding persecuted Christians.