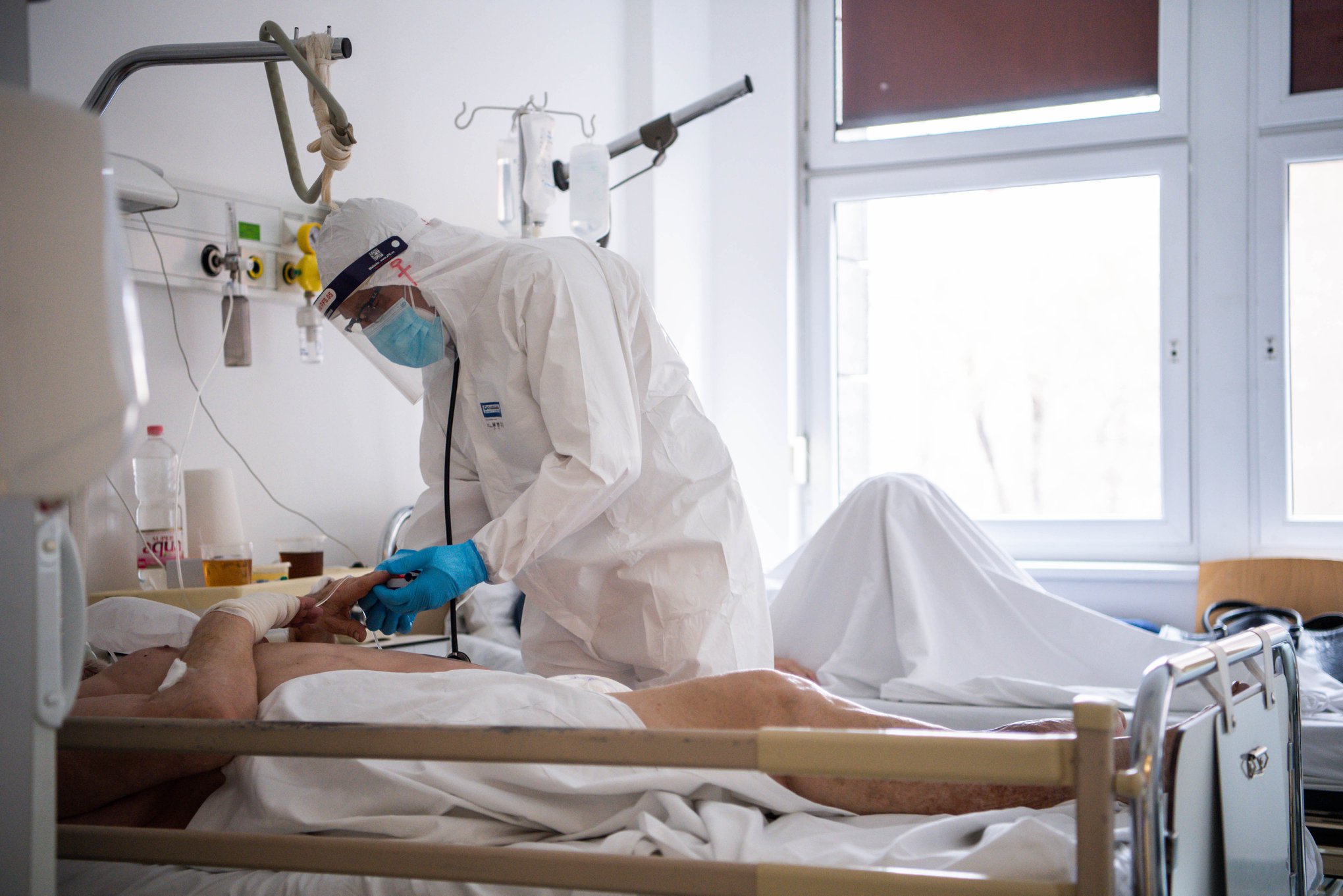 and now Hungary has agreed to accept gravely ill Covid patients for intensive treatment in Szeged and Debrecen, in southern and eastern Hungary respectively. The technicalities of the arrangement are under discussion between the two sides, he added.
On the International Competition Network (ICN) in Budapest, Szájjártó said that

Hungary iss a promoter of free and fair world trade.

Therefore, the country wants to ensure “real competition” in which strong and expert competition authorities are key players. The three-day conference hosted by the Hungarian competition authority GVH has drawn some 100 speakers and 1,700 attendees from 130 countries.
English police used batons against Hungarian fans in Wembley yesterday – VIDEO


GVH head Csaba Balázs Rigó said the conference was a “great opportunity” for the Hungarian authority to keep abreast of cutting-edge knowhow and analytical tools. The conference focuses on current issues such as warding off cross-border anti-competition measures, “crisis cartels during the pandemic”, and issues regarding digitalisation and innovation, he said. 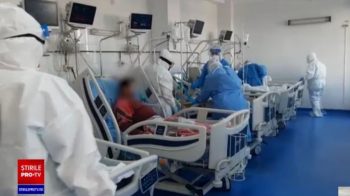