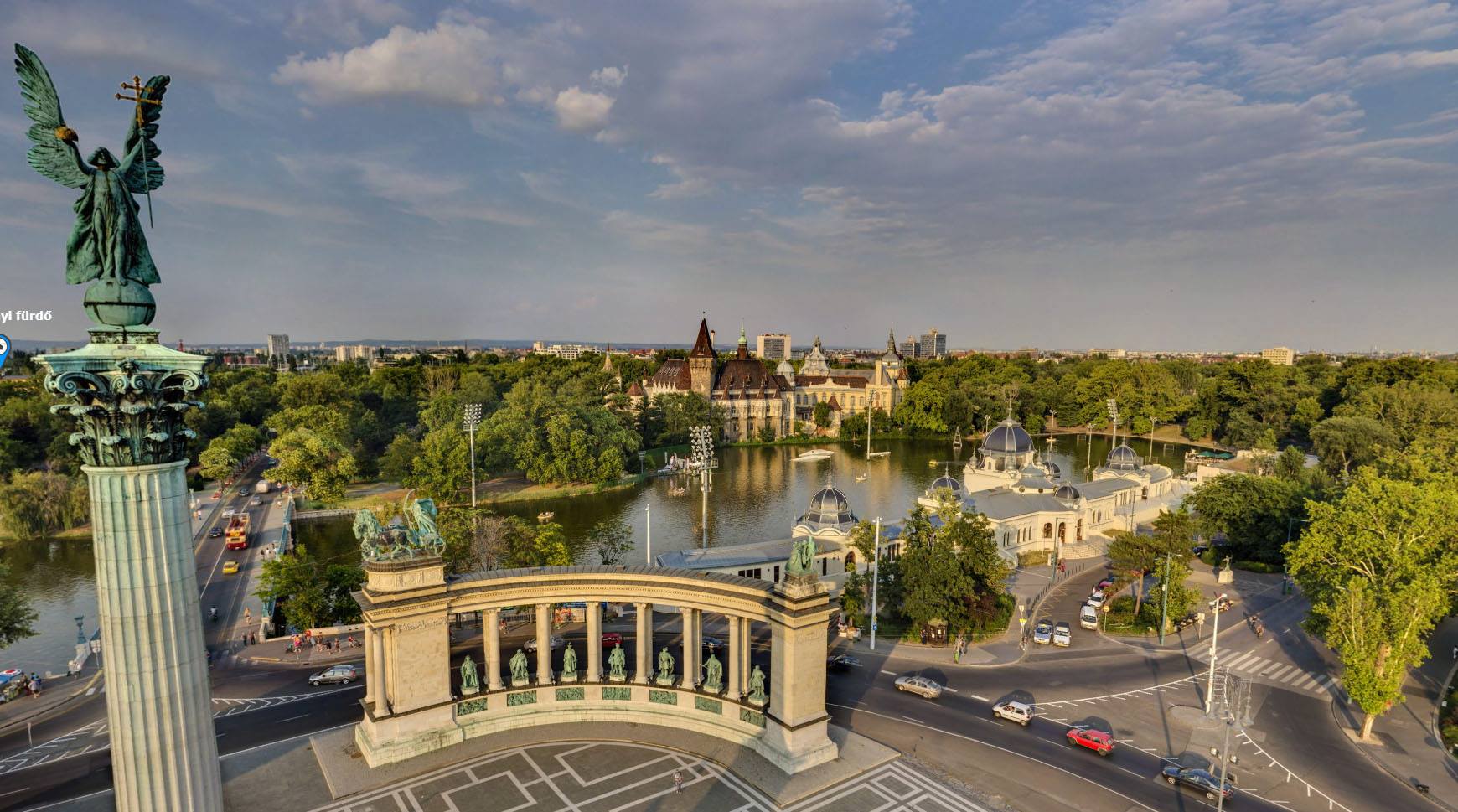 Within the framework of the Budapest Smart Liget Project, Hungary’s first smart city zone will be realised by 2023. Thanks to its solutions which are considered to be unique within the European region, the city is going to be one of the most environment-friendly, zero-emission areas – reported Benedek Gyorgyevics, CEO of City Park Inc. to MTI.

“Smart ICT developments and special solutions of future City Park result in energy-efficient and economical operation, by which energy consumption of local buildings, and ecological footprint of institutions can be decreased significantly”– he added.

According to the Hungarian news portal hirado.hu, new features of the Smart Park system will be delineated within the framework of Emobility Forum 2019 national conference – by István Tarlós, Major and László Palkovics, Minister for Innovation and Technology. The forum will be held at Millennium Park Event Center on 18th and 19th September.

Connection between the different digital services of the area provides – besides 21st-century visitor experience – efficient and sustainable operation and security.

Additionally – due to non-car zones, vegetation and restoration of renewable resources – City Park will become a zero-emission zone, by which the greenest place of the capital will be created.

“By 2023, new institutions will be opened, the renewed green park area will get realised by all its beauty, so the new city park will be one of the most dynamically developing part of Budapest” – said Benedek Gyorgyevics. During the design of the Smart Park, Vienna‘s smart city developments were taken into consideration; solutions were created based on those experiences.

All the services of the new City Park – no matter whether it is sporting, cultural, recreational or transport-related – will be available on a smartphone application or City Park’s website; it can be quickly and easily used, or even customised.

By way of example, he highlighted that the wi-fi network would cover the whole zone; the primary system will easily connect to Google Maps, Waze or Bubi, by which drivers will be able to check free parking places around the area and the possible routes. For electric cars, several charging stations will be created in the new underground garages.

The smart system supports accessibility as well – including blind and visually impaired people. “This is a priority for the City Park Ltd., as several institutions can be found in the vicinity of the area which are dedicated to the assistance of partially-sighted people”- said Benedek Gyorgyevics.