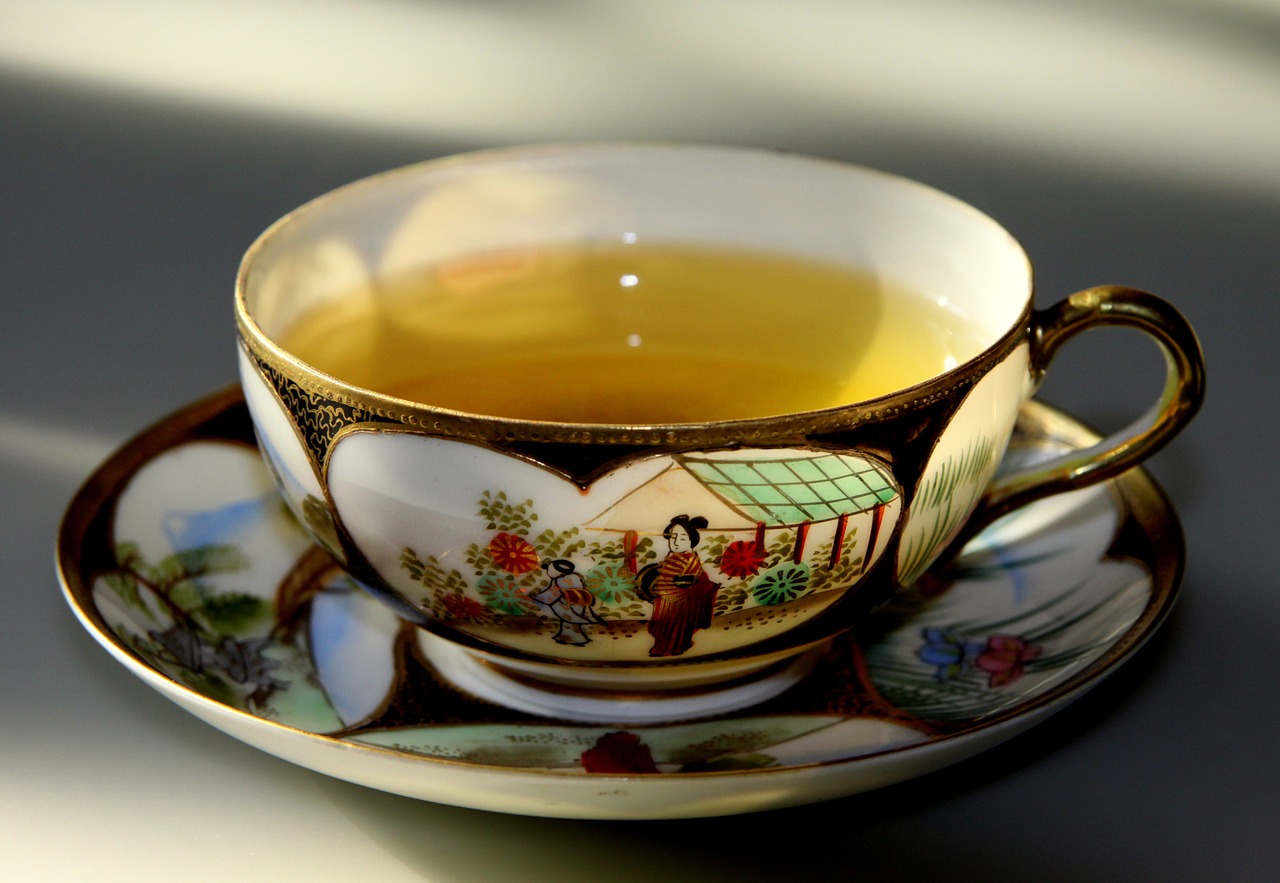 Journey to Japan through Japanese tea and taste

The Embassy of Japan in Hungary held a business event on 14th May in collaboration with Japanese Airlines and JTB Hungary, titled ‘Journey to Japan through Japanese tea and taste’.

The purpose of this event was, on one hand, to make Japanese tea ceremony, that is known in the World as Japan’s cultural tradition, and Japanese tea itself, of which consumption roots back to the daily life of Japanese people, widely known among Hungarians and to deepen Hungarian people’s understanding about  Japanese culture.

The other purpose of the event was to provide opportunity for people to have an insight into Japan’s attractiveness and, in consequence of  it, to make them consider a trip to Japan.

Japanese Ambassador to Hungary, Sato Kuni mentioned in her welcome notes, that Crown Prince Naruhito ascended the throne as the new emperor on 1st May, which means the begginning of a new era, called ‘Reiwa’. The meaning of this expression is that culture is born and flourished in an environment where people are in ‘Beautiful Harmony’.

The year 2019 is not only the beginning of Reiwa Era, but also a commemorative year for the 150th anniversary of establishment of diplomatic relations between Hungary and Japan.

Japan is proud of not only its abundant cultural traditions, like Japanese tea culture, which the guests could get a glimpse of at the event due to the expressive presentation of Toshio Hayashi, tea ceremony lecturer and Balázs Nagy, owner of Teavolution Budapest, but also of its pop culture, starting the line with manga and anime, which appeal to several people around the world. Due to such attractions of Japan, the number of foreign tourists travelling there broke records for 5 years in succession, in 2017, 28,7 million tourists visited Japan.

Markku Hasegawa, assistant sales manager of  Japan Airlines Helsinki Office empasized that it is worth to visit Japan in any time of the year and experience the unique ‘Omotenashi’ culture of Japanese people, which is often translated as ‘Hospitality’. He also added that within Japan, tourists can travel to big cities with express trains or with domestic flights, however JAL provides flights from Helsinki, which is the fastest connection from Budapest, to several destionations in Japan, like Tokyo, Osaka and Nagoya.

Japanese tourism sector, due to the Rugby World Cup and Summer Olypmic Games, are expecting a significantly bigger number of tourists in 2019 and in 2020, and also taking into account that many of them might extend their short visit at the aforementioned events to a domestic trip all around Japan.

Karolina Simon, manager of outbound department at JTB Hungary, which company is operating in Hungary from 1998, mentioned in her presentation that their Budapest office is supporting, among many other travel possibilities, the outbound travels to these sport events for groups as well as for individuals.

“We hope that many people from Hungary, of which economy is growing intesively, will have interest in Japanese culture as well as in visiting Japan in the near future”, added Ambassador Sato at the end of her speech.

Source: Embassy of Japan in Hungary