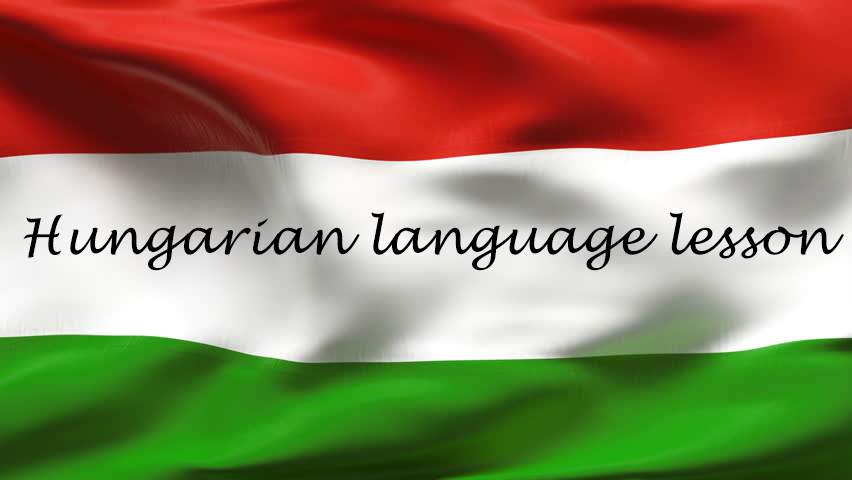 It’s an entirely common belief that Hungarians love to drink and celebrate with alcoholic beverages. If you’ve ever been invited to a party in Hungary, you probably know how to take on the challenge of drinking pálinka and other traditional beverages. We thought we’d collect the keywords connected to Hungarian beverages. Egészségedre! 😉

Well, there’s definitely something to this belief as a recent market research proved that the population spends more than 80 billion forints annually on spirits. Also, the selection of alcoholic drinks is quite extensive on the shelves of Hungarian shops.

Keep in mind that we are not linguists in any way, we’re just as dazzled by the curiosities of the Hungarian language as foreigners are. So this series doesn’t aim to explain the etymology of words, it’s more of a fun take on our language. We try to bring Hungarian closer to you with witty learning cards made by Daily magyar, a language-enthusiast person, whose posts give an insight into the complexity of Hungarian grammar. But don’t worry, it’s all done in an easy-going way so that it can make learning fun.

Let’s start with wine. We love wines; we have 22 wine regions which produce world-famous beverages. There’s a good chance that you’ve heard about either the Egri Bikavér or the Tokaji aszú. When in Hungary, make sure to visit one of the beautiful wine hotels, wine bars or take part in wine tastings.

It’s a curiosity that “tip” in Hungarian literally means “for (you to have a) wine”.

A viral way of drinking wine in Hungary is mixing it with soda. We call this combination “fröccs”, and it has many variations based on the soda-wine ratio. The watered-down version of wine has grown to be a Hungaricum, so you might want to know which kind to ask for.

Something else people love to drink when going out with friends is beer. There are quite a few great beer-houses and places that sell handcrafted beer in Budapest.

The most famous Hungarian beer brands are Soproni, Borsodi and Arany Ászok.

When talking about Hungarian alcoholic beverages, pálinka probably comes up very early on. Pálinka is the most ancient beverage of our society, and it is consumed in every part of the world, even though, the ingredients do differ in countries. The tastiest kinds of pálinka are said to be made in the Carpathian Basin, as there the drinks are made of fruit, and therefore are uniquely luscious.

There’s a special qualifier with which Hungarians describe how strong pálinka is:

Did you know that you can also use pálinka as a baking and cocktail ingredient?

Another Hungaricum you should try when in Hungary is Unicum, a herbal beverage. 227 years have passed since Dr Zwack first presented his famous beverage to Joseph II, Holy Roman Emperor and King of Hungary. It is believed that it was the emperor who named the liquor-like drink, which was served as a cure to help digestion. After tasting it, he called it “ein Unicum”, in other words: a unique speciality. 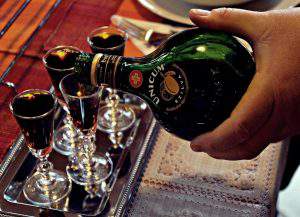 As the holidays and New Year’s Eve is coming up, we must mention the most famous Hungarian champagne brand, Törley, as well. The company is one of the determining participants of the Hungarian beverage market and the distributor of several international brands in Hungary.

pezsegni – to sparkle; to fizz

pezseg – it sparkles; it fizzes