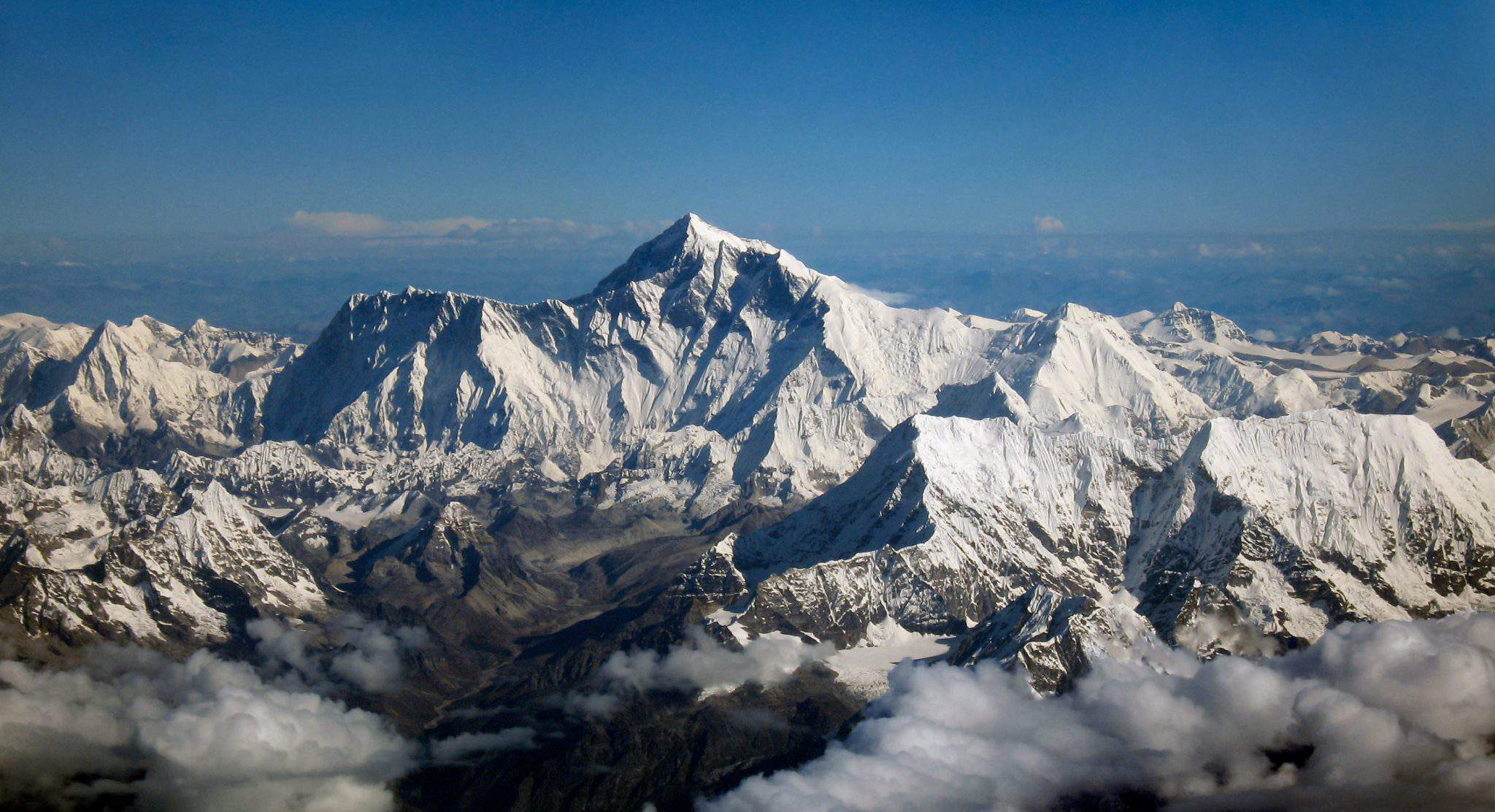 Alexandra Németh is the second Hungarian woman to climb to the top of Mount Everest, as 24.hu reports. Previously, it was Anita Ugyan who got the highest summit, once in 2009 and once in 2010.

Alexandra Németh climbed the mountain from its southern side in Nepal to get to 8848 meters high, with the help of an oxygen bottle.

Alexandra, who is 32 years old and lives in England,

has a plan to conquer the seven summits of the seven continents.

The last time she posted on her Instagram was five days ago, jumping with joy at the foot of the hill at 6700 meters high:

We have finally got a game plan! ?? ? Jumping with joy (at 6,700m ?) #everest2018 #everest #climbingthesevensummits #letsdothis #mountaineering #himalayas

In this year’s climbing season, several other Hungarian climbers tried their luck on the Himalayas. Csaba Varga wanted to climb the 8587 meters high Kangchenjunga, but unfortunately failed. Another famous Hungarian Alpinist, Dávid Klein attempted to climb the 8013 meters high Sisapangma, but had to turn back due to bad weather conditions.

Klein has set out to climb Everest in previous years without an oxygen bottle several times, as we have reported, too,  but so far never succeeded.