The name of Budapest sounds better and better all over the world. Our capital has recently been chosen as the world’s second most beautiful city, to which gastronomy adds a lot. According to frissmedia.hu, traditional Hungarian flavours have made their way into the capital of Laos in Southeast Asia thanks to the Budapest Bistro.

The capital, Vientiane, laying on the banks of River Mekong is not a typical megapolis, still, it is an increasingly popular destination for travellers. The region resembling the times of the French colonisation is going through a rapid development. Besides the state-led investments, newer and newer malls are built, and more and more restaurants are opened.

One of the newest treasures is the neighbourhood’s only East European restaurant, the Budapest Bistro, which combines retro style, modern design, and delicious Hungarian flavours.

The selection of the restaurant aims to satisfy all needs: besides the all-time favourite goulash soup and breaded meat, the cold apple soup, chicken paprikash, layered potatoes (rakott krumpli), Gundel pancake and the mákos guba could also win the “Asia’s most popular Hungarian meal” title.

It is not only the selection that is incredible, the quality is a similarly important aspect. The restaurant buys the ingredients for the meat dishes from the newly built slaughter-house, which was founded by the grant credit programme between the two countries. 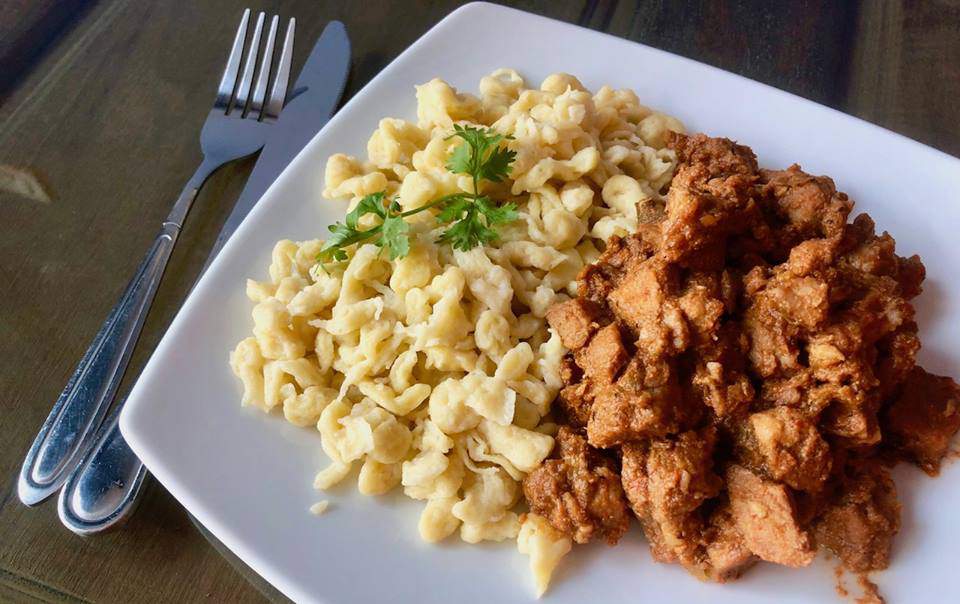 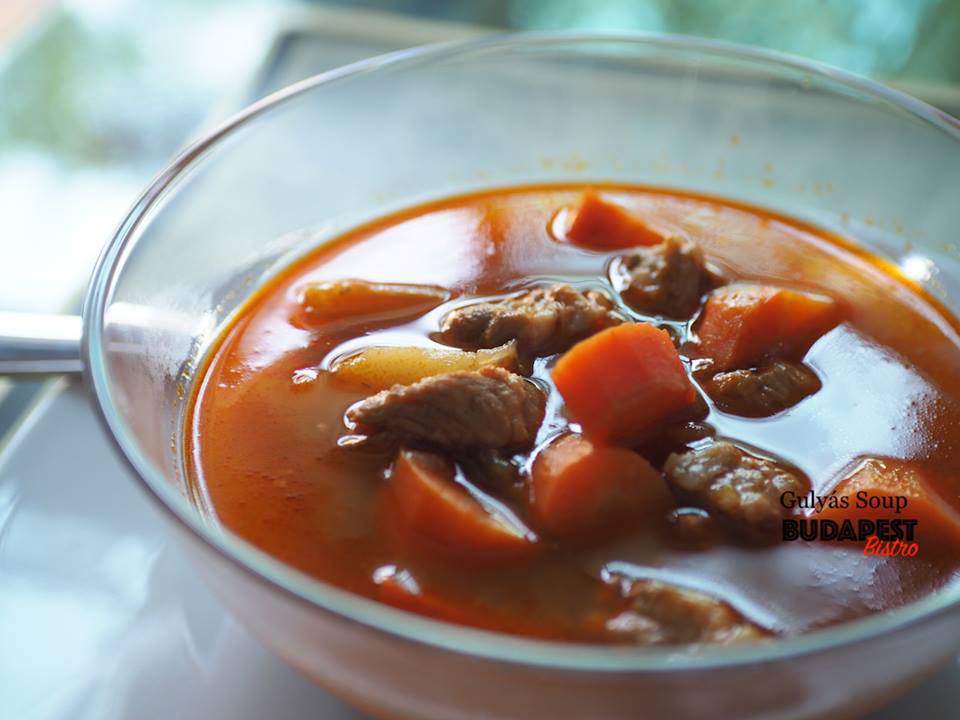 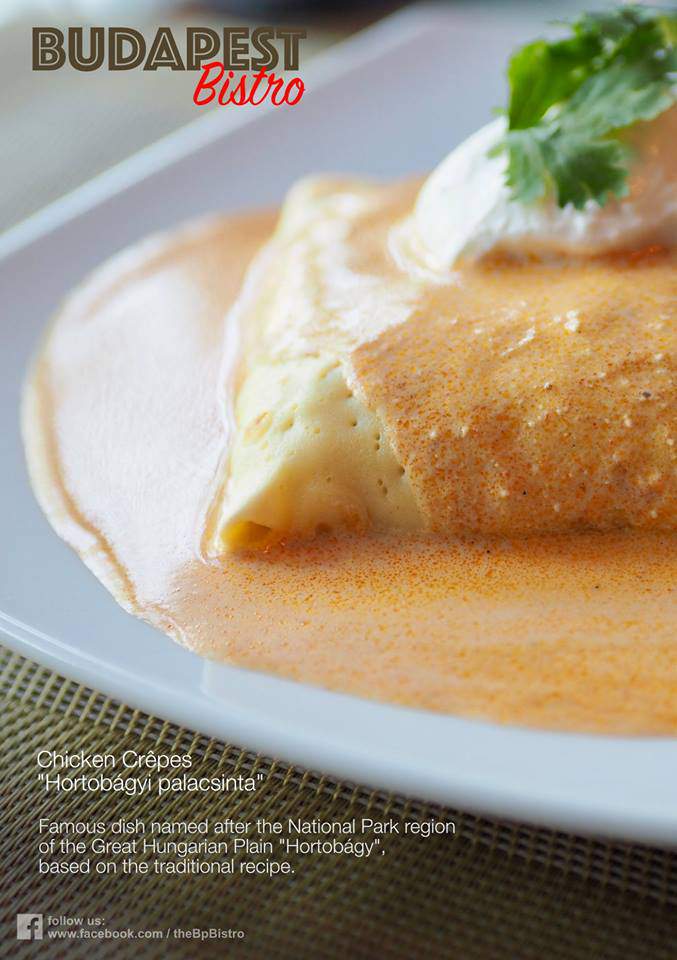 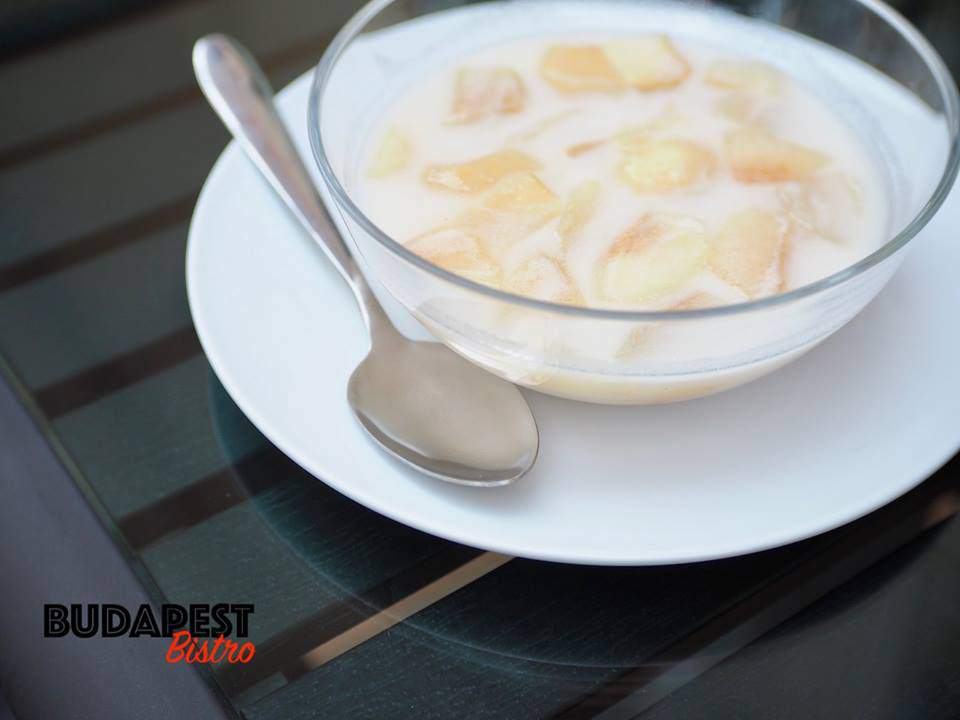 When evaluating a restaurant, the selection of beverages plays a key role, as well. Along with the well-known international products, the bistro offers Hungarian wines and Hungarian Spirit, in other words pálinka. The owner decided to hold a pálinka tasting competition in the restaurant in a little while.

Among others, they will feature the Prekop Pálinka Manufacture’s (part of the Miskolc Liquor Factory) renowned bio wild pear beverage.