Representatives of the five parliamentary opposition parties and the extra-parliamentary Momentum Movement on Tuesday initiated an extraordinary session to discuss government measures in response to the coronavirus pandemic, seen by the opposition as insufficient.

The proposed session should convene on February 1, and discuss proposals to set up three ad-hoc committees to look into the government’s economic measures, issues around handling the epidemic in Hungary, as well as vaccine purchases from China. A proposed amendment aimed at ensuring the continued operations of commercial broadcaster Klubradio would also be on the session’s agenda.

The parties held a press conference in front of Parliament, at which Momentum vice chair Anna Orosz said that

the government’s recent measures “pose the question if they are working to save lives or to stuff their front men with money”.

LMP deputy group leader Antal Csárdi said that the economic ad-hoc committee should ascertain “if the government’s measures in fact serve the interests of Hungarian society”. He insisted that “using the crisis as an excuse, the government does nothing but pay off its own oligarchs, while the largest part of society is on an existential tight rope”.

Gergely Arató, deputy group leader of the Democratic Coalition, voiced concern about the Chinese vaccine, not licenced by the European Medicines Agency, and called on the government to provide details of licencing in Hungary, purchase price and possible intermediaries in the acquisitions.

Those details are crucial to establish public trust for vaccination, he said, insisting that mistrust was rooted in “constant political and economic manipulation with vaccines not licenced by the EU”. Confidence could be restored if people have a choice of vaccines and if licencing and purchasing are made transparent, he added.

Socialist deputy group leader Tamás Harangozó said that Klubradio would lose its licence on February 15, under a legislation which “can hardly be considered anything but a lowly political tool for [ruling] Fidesz to silence the critical media”. He added that the ruling parties could “dispel that assumption” by supporting the opposition’s proposal on the subject.

The Government Information Centre reacted by saying that

while the opposition was “preoccupied with political stunts”, the government was focused on its epidemic defence measures and procuring Covid vaccines.

“While the left is focused on making fake videos, pursuing a death campaign and attacking those contributing to the epidemic defence, Hungarian doctors and nurses are treating thousands of coronavirus patients in the country’s hospitals.” the centre said in a statement.

“While the left wages an anti-vaccine and anti-vaccination campaign, the government is doing everything it can to procure enough vaccines to protect the lives of the elderly, conduct mass vaccinations and reopen the country,” it added. 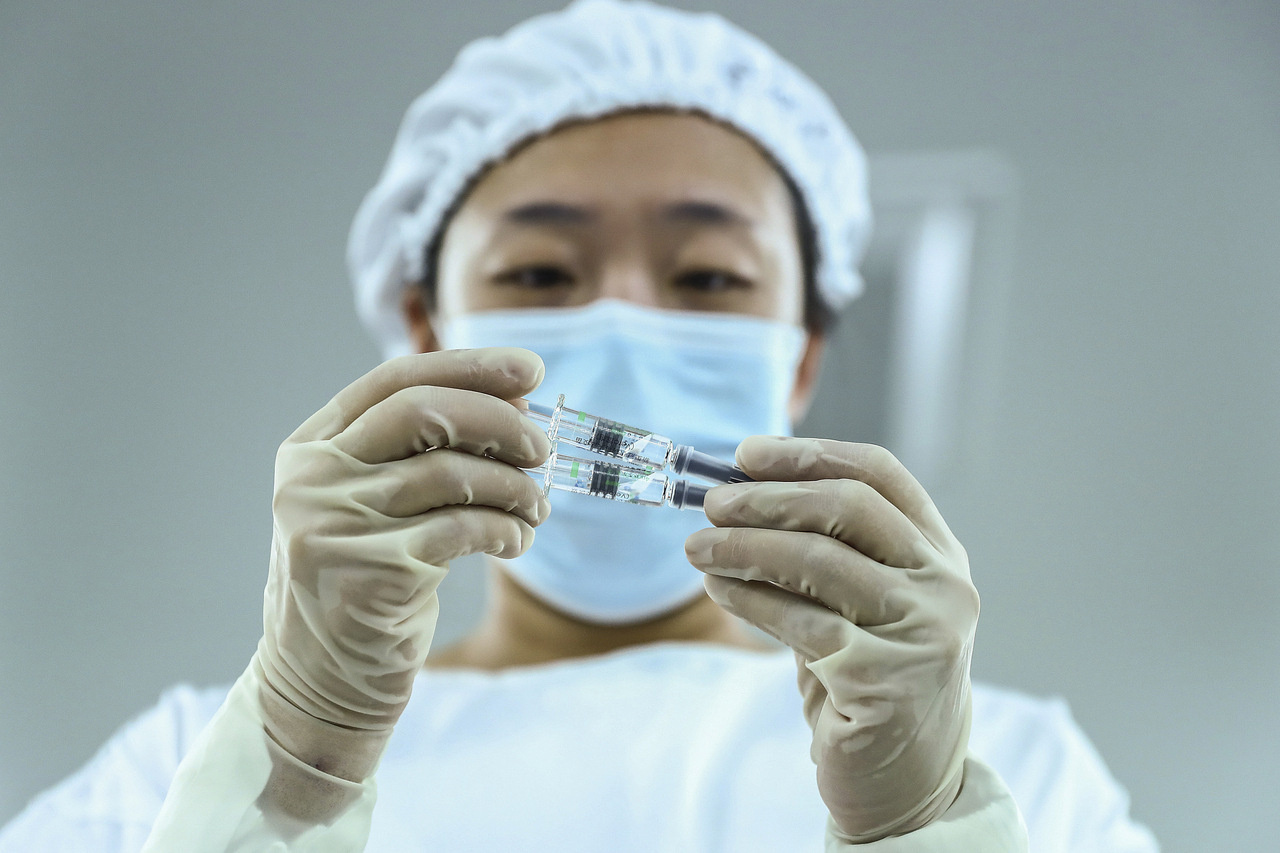 Read alsoHungary seems to have turned into a country of 10 million virologists, says President Áder